Age UK experienced a massive hike in enquiries about volunteering after one of its volunteers appeared on television to talk about his experiences. 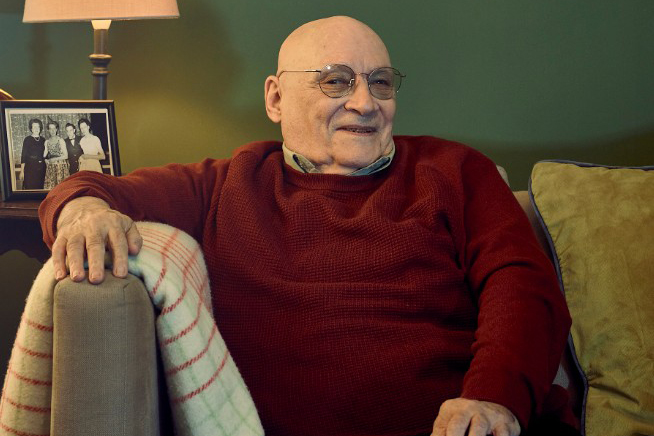 Terrence (left) went on BBC Breakfast last Wednesday and spoke about spending 20 Christmas days on his own after the death of his mother.

But the 78-year-old said that, after years of struggling with loneliness and isolation, a friend told him about Age UK Oldham, where he found friendship, learnt new computer skills and subsequently began volunteering for the charity himself.

Terrence said Christmas would be different this year because he would be with a 90-year-old lady who has dementia, whom he visits through his volunteering with the charity.

The following day, presenter Dan Walker visited Terrence at his home, where he was presented with a Christmas tree and serenaded by carol singers from nearby Oldham College.

The segment of an emotional Terrence being visited by Walker and the college students was viewed more than 13 million times on Facebook and 3.9 million times on Twitter, according to Age UK.

The charity said that on the Friday it received almost 2,000 volunteering enquiries, about six times the number made the day before.

Terrence has been sharing his story as part of Age UK’s partnership with Coronation Street: the charity has been working alongside the soap opera for a story about the character Rita Sullivan facing being alone on Christmas day.

He is also one of three people who is part of the charity’s No One Should Have No One To Turn To campaign, which was launched earlier this month and aims to tackle loneliness among older people at Christmas.

It highlights the fact that more than a million older people in the UK will feel lonely this Christmas.