The Alzheimer’s Society has appointed Dara de Burca as its next director of operations. 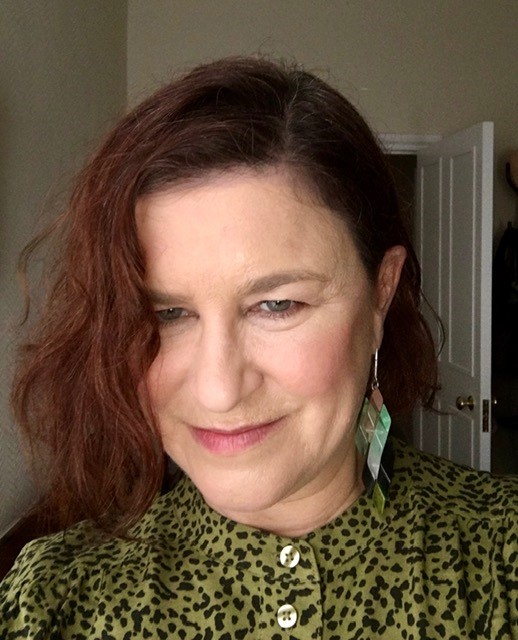 De Burca (pictured, right), who has spent the past four years at The Children’s Society, latterly as executive director of youth impact, will succeed Helen Foster, who stepped down early last year to become director north at The Duke of Edinburgh Award Scheme.

“As someone with experience of dementia in my family I know only too well the challenges faced by those with a diagnosis, and their family and friends,” she said.

“I feel privileged to be joining such a respected team who are dedicated to creating a fairer future for those with dementia.”

Kate Lee, chief executive of the Alzheimer’s Society, said: “We have an ambitious strategy for the services to reach more people with dementia support than ever before, and we are excited to have Dara join to lead that vital work.”

De Burca will take up her new role on 1 April.