Unsung heroes abound in the charity and community sector, so let's not take their contributions for granted

I lost a good friend this week. His name was David Eales. It is believed he contracted a rare life-threatening skin condition a few weeks ago, which ultimately took his life. 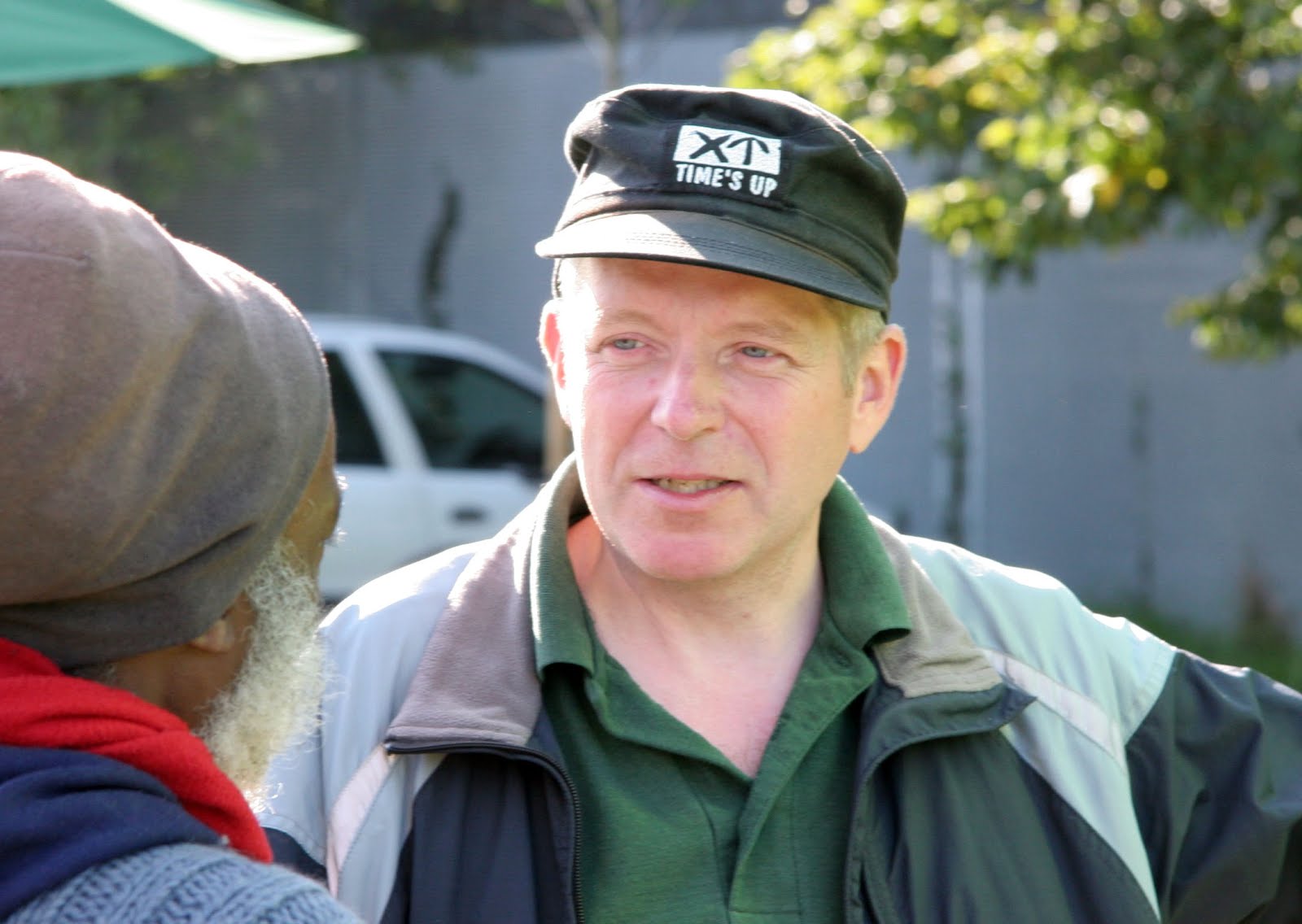 As far as I know, David (left) had never worked in the charity sector, but he made a significant contribution to it nonetheless.

He started volunteering for the ECC in 2004, not long after taking up cycling in his late thirties on the advice of his doctor after experiencing back pain.

Between 2004 and 2010, David juggled a full-time job as an IT business analyst and family life with an inordinate amount of volunteering in the Ealing area. He set up and ran ECC’s website and social media sites, organised many of its information stands at events and bid for – and won – numerous fundraising applications for small-scale community cycling projects.

On behalf of local cyclists, he attended countless meetings with the local council and other decision-makers to lobby for more facilities. By all accounts, many of these meetings were tortuous affairs: it was the pre-London Olympic days and cycling was way down the list of priorities for many local authorities.

In 2010, David was made redundant from his role as a business analyst. By this stage his cycling commitments had started to take over and he decided to turn his back on office life and launch the Ealing Bike Hub, a social enterprise dedicated to recycling bikes, providing cycle confidence training and running maintenance courses. Many of us in the ECC group thought he was mad: the economy had taken a nose dive and the council budgets on which David was planning to rely were being cut across the board.

He proved us wrong. The Ealing Bike Hub gradually grew into the London Bike Hub. It went on to work with numerous charitable projects in west London and taught literally thousands of people about cycle confidence and cycle maintenance. No matter how much the project grew, on the first Saturday of each month David, aided by a group of volunteers, would run a free drop-in maintenance session from the basement of a community centre in Greenford, Ealing, which he used as his store for second-hand bikes. His primary objective was always to run a community cycling project that helped to keep local people on their bikes.

Since the announcement of his death earlier this week, hundreds of people have paid tribute to David and his work, including Julian Bell, the leader of Ealing Council, and the local MP, Rupa Huq. Both are keen cyclists and met David on a number of occasions.

David was a very special man, but, in many ways, he was not unique. Across the country there are thousands of people who play an integral role in local charities and communities, but whose contributions are too often taken for granted or even overlooked.

They give their time for free and ask for nothing in return. They are motivated through helping and supporting others, rather than financial reward. They are people such as Tom Calderbank, the community activist who I met at Locality’s conference in Liverpool last year – who helps to save local landmarks like The Florrie boys club in Dingle – or Ena Day, the 95-year-old volunteer still going strong in her support of the RAF Association.

Almost every charity has its local heroes and champions. So make sure you take some time to thank them – you never know when it might be too late.