Gurumurthy, who will become chief executive of the innovation charity Nesta later this year, is no stranger to thinking outside the box. As chief innovation officer at the International Rescue Committee for the past six years and with previous experience in strategic roles in various UK government departments, his track record would suggest he will be at ease with the policy demands of the new role.

He will succeed Geoff Mulgan in December, moving back to the UK from New York to take up the position. Mulgan led the charity through the process of changing from a non-departmental public body to a charity in 2012.

Gurumurthy was a speechwriter for David Miliband, who is now chief executive of the IRC, while Miliband was Foreign Secretary and at two other government departments.

Nesta, which conducts research and policy work, and provides funds and support to innovative ideas in such areas as education, health and the creative arts, has spent significantly more than its income in each of the past five years. It can do this because it has more than £420m of "expendable endowment funds", its accounts for the year to the end of March 2018 show. It was given about £300m in endowment funds by the National Lottery between 1999 and 2003.

Gurumurthy, whose brother is the Channel 4 news presenter Krishnan, said in a statement that Nesta played a "unique role in generating researching and scaling innovation in the UK and globally". He said: "I’m thrilled to have the opportunity to build on the terrific work done by Geoff Mulgan and harness the skills, networks and resources of Nesta to tackle the biggest societal challenges of our time."

Sir John Gieve, chair of Nesta, said Gurumurthy’s record would help him build on Mulgan’s achievement in transforming Nesta from a quango to an independent charity. "Under Ravi, I am confident Nesta will continue to nurture the best innovations, show that they work and collaborate to scale," said Gieve. 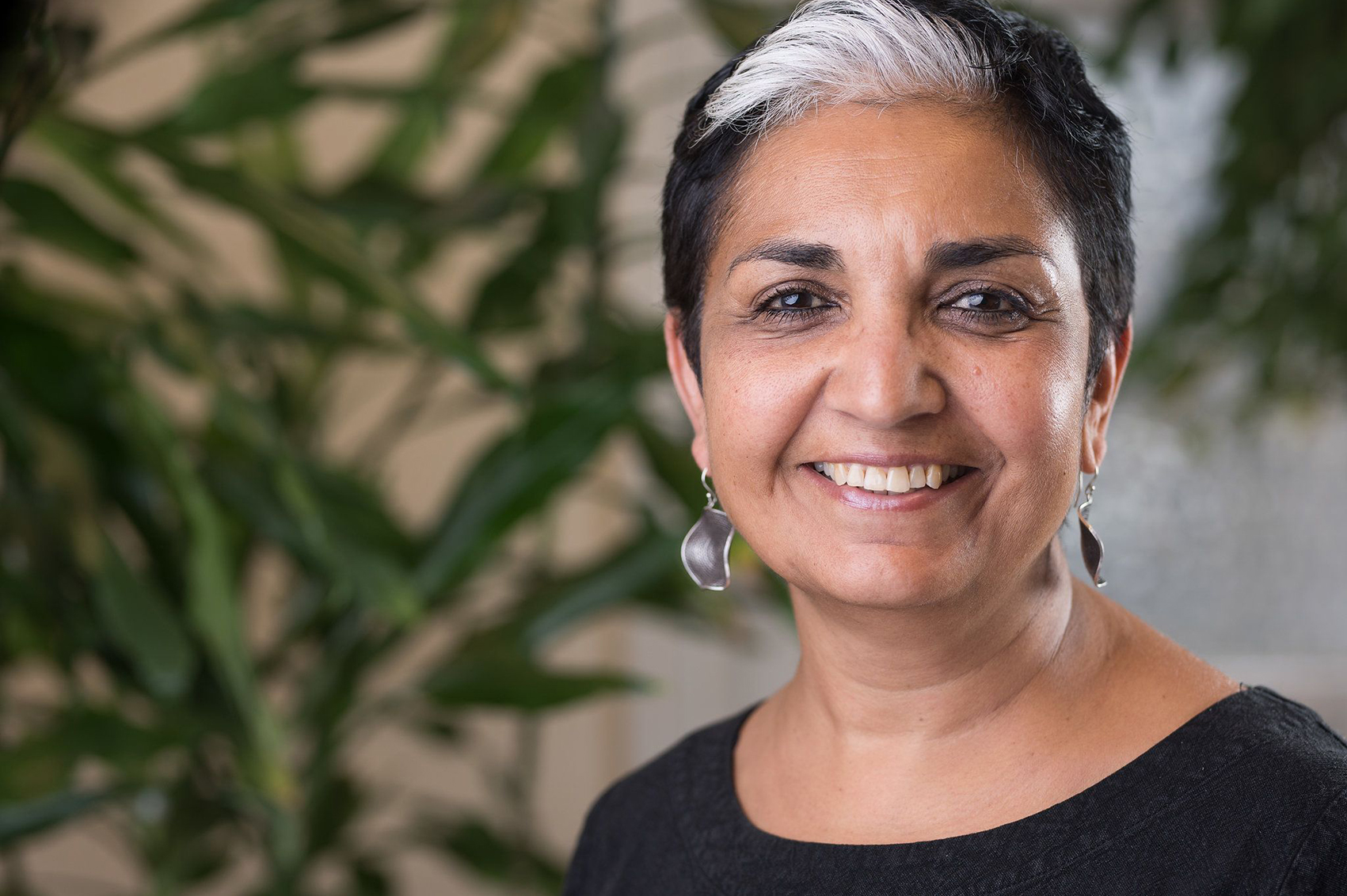 Volunteering Matters has appointed Paul Reddish as chief executive. He joins from the same role at the youth charity ProjectScotland.

Mike Penrose, executive director of Unicef UK since April 2016, is to step down in the autumn to pursue a number of "personal projects", the charity announced.

Kirstine Knox, chief executive of the Motor Neurone Disease Association between 2005 and 2012, has been appointed director of philanthropy at the British Heart Foundation. She was most recently director of development at the Blavatnik School of Government.

Cats Protection has appointed Catherine Cottrell, executive director of fundraising and partnerships at Comic Relief, as director of income generation. 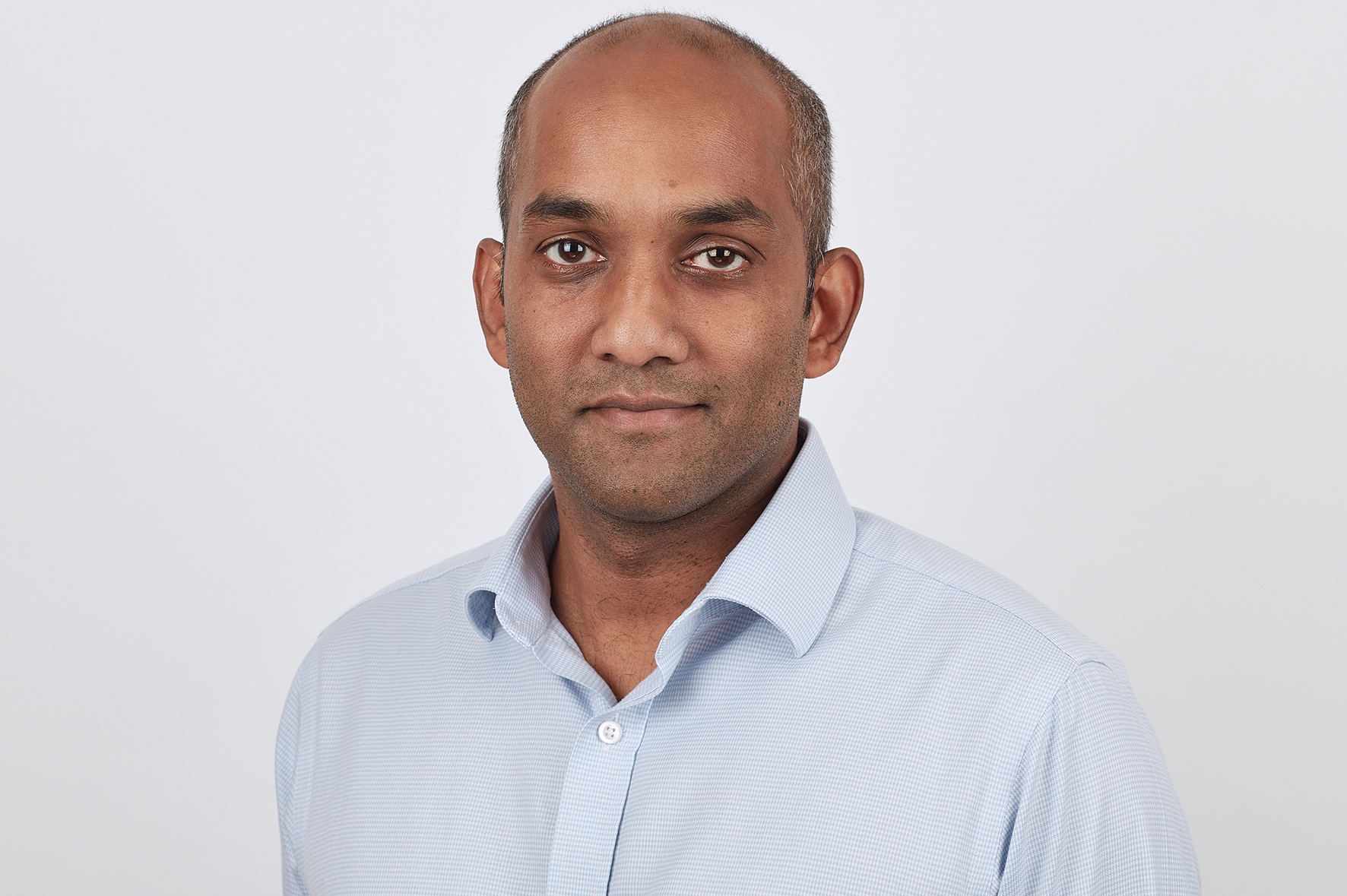 Tufail Hussain has been appointed director of Islamic Relief UK. He was the charity’s interim director and was previously its deputy director and head of fundraising.

Daniel Bruce, chief executive of Internews Europe, which supports the independent media in developing countries, has been appointed to the same role at Transparency International UK.

John Burton has stepped down after 30 years as chief executive of the World Land Trust, the conservation charity he co-founded. He will be succeeded by Jonathan Barnard, former head of international conservation programmes at the RSPB. 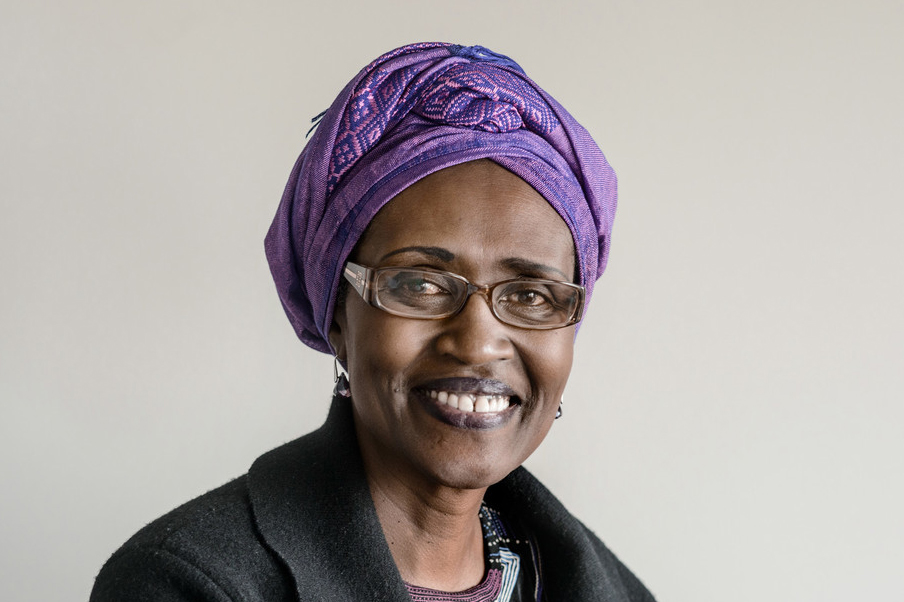 Anna Smee has been appointed chief executive of the Youth Futures Foundation, a £90m endowment set up by the government to distribute dormant asset funding to youth programmes. She will join at the end of the year from the same position at UK Youth.