The Big Picture: A river of poppies and cyclists brave the elements for charity

The best images from the third sector 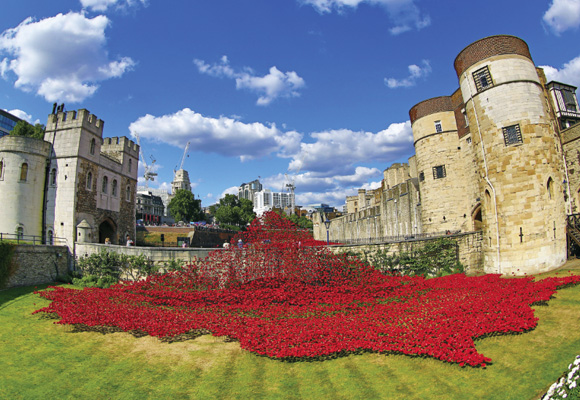 A spectacular river of red ceramic poppies is cascading into the moat of the Tower of London to commemorate the fallen of the First World War. The installation Blood Swept Lands and Seas of Red, by Paul Cummins, marks the 100th anniversary of the start of the war. Each of the 888,246 poppies that will eventually fill the moat represents a British military death and will be sold to raise what is hoped to be millions of pounds for six service charities: Cobseo, Combat Stress, Coming Home, Help for Heroes, the Royal British Legion and SSAFA. 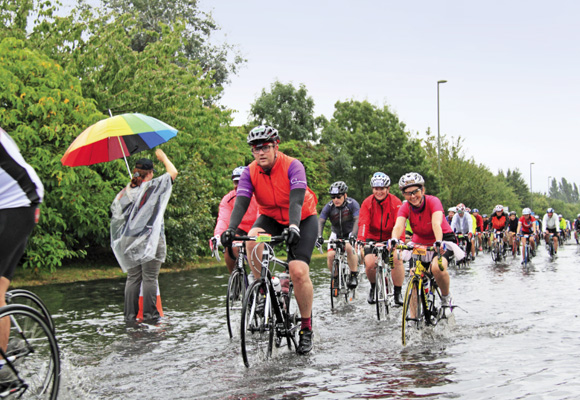 More than 20,000 amateur cyclists taking part in the Prudential RideLondon-Surrey 100 in August got drenched and pedalled through floods for charity. The remnants of Hurricane Bertha brought torrential rain and strong winds and forced the organisers to cut out steep, potentially dangerous parts of the course, but 20,709 participants reached the finishing line on The Mall. The organisers are hoping to reach a fundraising target of £12m from the day and beat the £7m raised from last year's inaugural event.