Plus: Mo Farah is captured on canvas and the UK's best sea view 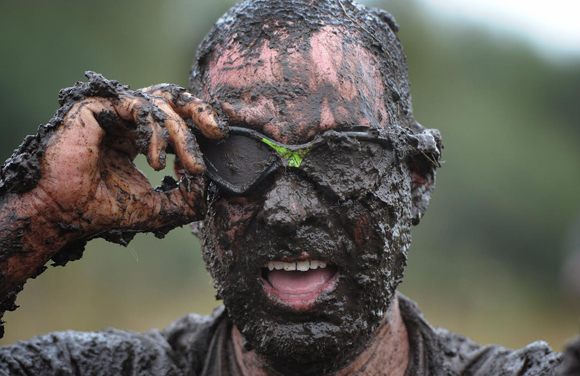 Glorious mud and more was in store for competitors in the Mud Madness run in support of Marie Curie Cancer Care, which took place in Portadown, Northern Ireland, in September. The mucky course across fields, ponds and bogs also had obstacles including a tyre pit, a foxhole and a cargo net. More than 1,000 runners took the grubby plunge and climbed, ducked and dived their way to the finish, with goggles not proving much help with the mud. 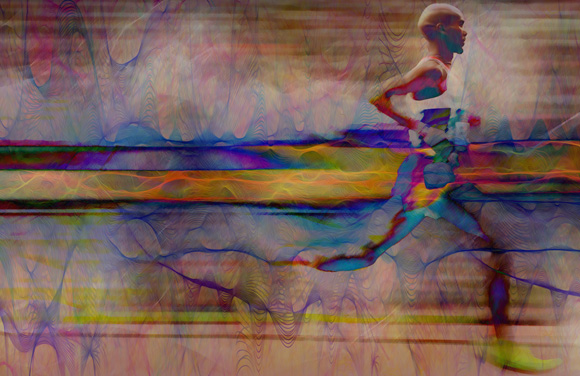 The Olympic champion Mo Farah is one of a number of British sporting heroes who were captured on canvas for an artwork auction that raised £35,600 for Willow, a charity that provides special days for seriously ill young adults. The Sportwaves collection, by Rob Highton and Tim Wakefield, uses a digital image of the sports people in action, which is embellished by hand with oil paints and combined with a digital soundwave graphic. The stars have each signed the piece of work in which they appear. 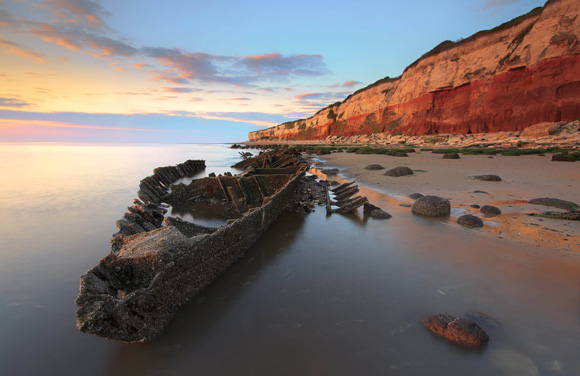 The juxtaposition of a shipwrecked steam trawler against the calm Norfolk coastline was the winning image in a photography competition, held by the Shipwrecked Mariners' Society, to find the UK's best sea view. Judges felt that Justin Minns' photograph encapsulated "a sense of our relationship with the sea and how cruel it can be". More than 400 people sent in photographs of Britain's coast, its waters and seafarers to reflect our nation's intimate relationship with the sea.