It's easy to be pessimistic about the future of giving, with GDPR in effect and the potential impact of more sector scandals on donations, but is the outlook really so bleak or is it simply a case of finding new, engaging ways of reaching donors?

Third Sector’s 2018 Fundraising Week kicked off with ‘Big Questions Live’ - a Question Time style panel discussion in partnership with JustGiving, bringing together senior figures from the sector to discuss these topics and more.

Do charities need to accept a fall in donations with GDPR coming in to effect? Marcus Missen, director of fundraising at WaterAid, said that the simple answer is no. "There’s no reason we should be worried if we’ve been focusing on engagement rather than treating people as a ‘cash cow’. There will be a transition period and it may mean a need to innovate but that can only be good for the sector."

Mandy Johnson, chief executive of the Small Charities Coalition, was on the panel to represent the 97% of charities that have a turnover of less than £1m. She said: "My fear is that GDPR is really confusing. Large charities have been sending out opt-in consent emails and smaller charities have followed suit due to a lack of advice. If there is a drop in donations it’s because the regulation has once again been designed with the big charities in mind." 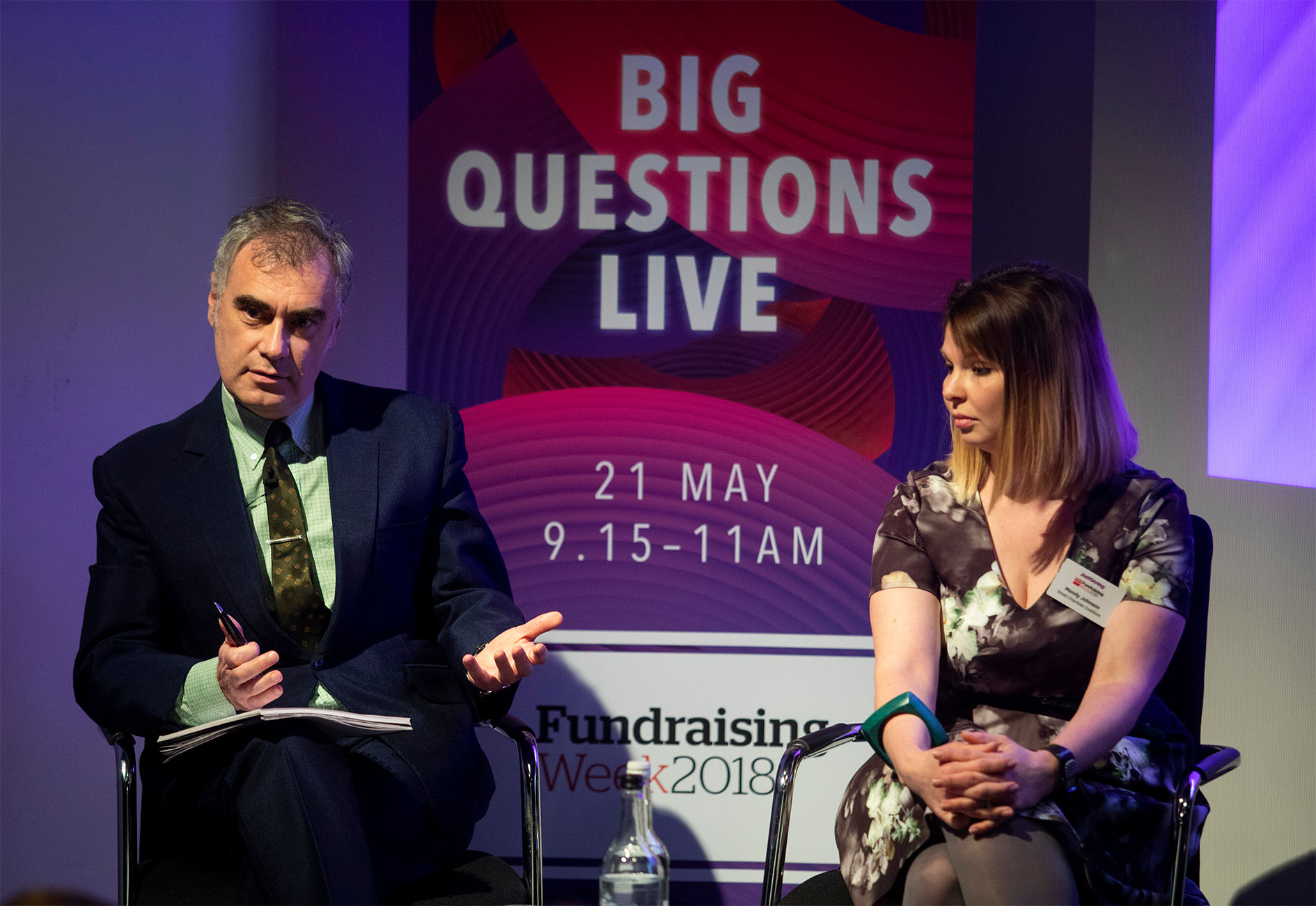 Ian MacQuillin, director of the fundraising think tank Rogare, argued that if there is there is a fall in donations it will be due to a lack of understanding rather than GDPR itself: "The sector is going to have to accept a fall in donations because of charities interpretation of the legislation. Some charities have already lost money due to the rush to consent. This is what the sector does - rushes into something without the full possession of the facts," he said.

On the topic of donations falling, the panel discussed whether the charity sector has lost sight of what’s important. Is it too preoccupied with chasing financial targets?

MacQuillin called fundraising "the necessary evil" saying that "if you’re a fundraiser the mission is the money and people are constantly being asked to achieve more with less. It’s the one part of the sector that’s not integrated - fundraisers focus on hitting targets where others focus on doing good."

Keith Williams, general manager from JustGiving, said: "Most people look at the mission first. They have a problem and they want to fix it but once you scale up and become more mature then you have to take responsibility to pay the bills. To achieve your mission there are going to be financial targets."

Missen remarked: "Our sector is not focused on money – of course, we always think about how much we raise but ultimately, we obsess over our end delivery and quality of service." 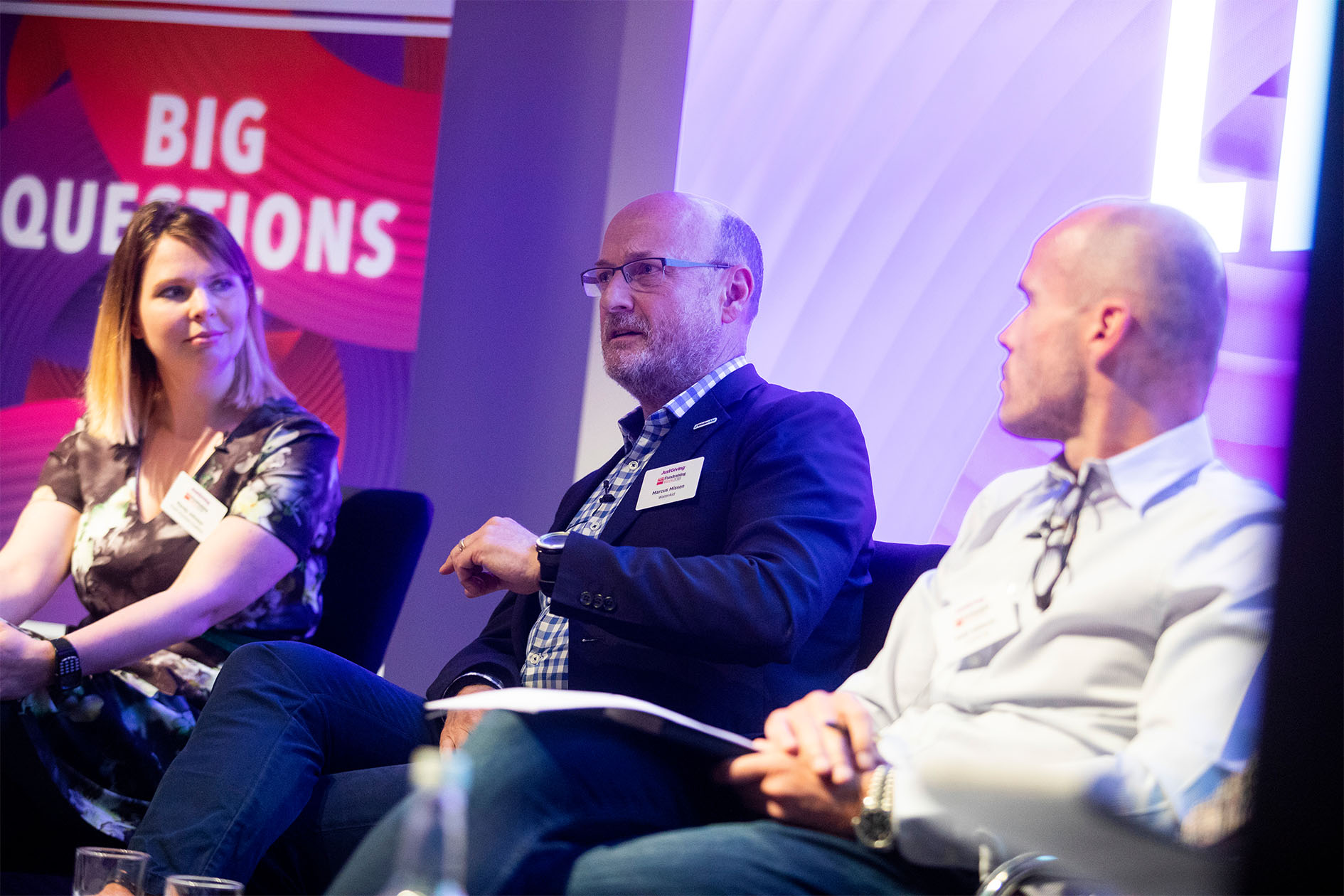 WaterAid have set an aim to shut down by 2030, Missen added: "We set up 35 years ago as nobody was focusing on water sanitation. If we achieve that goal then why are we needed?"

With 87% of fundraisers identifying themselves as white and men occupying the senior roles, the panel discussed diversity in the sector. Desiree D’Souza, director of marketing and fundraising at the disability charity SeeAbility, said: "I’ve been a fundraiser for 12 years but I’ve never been asked to be on a panel before. As a sector we need to speak to more people and explain more about how we work," she said. 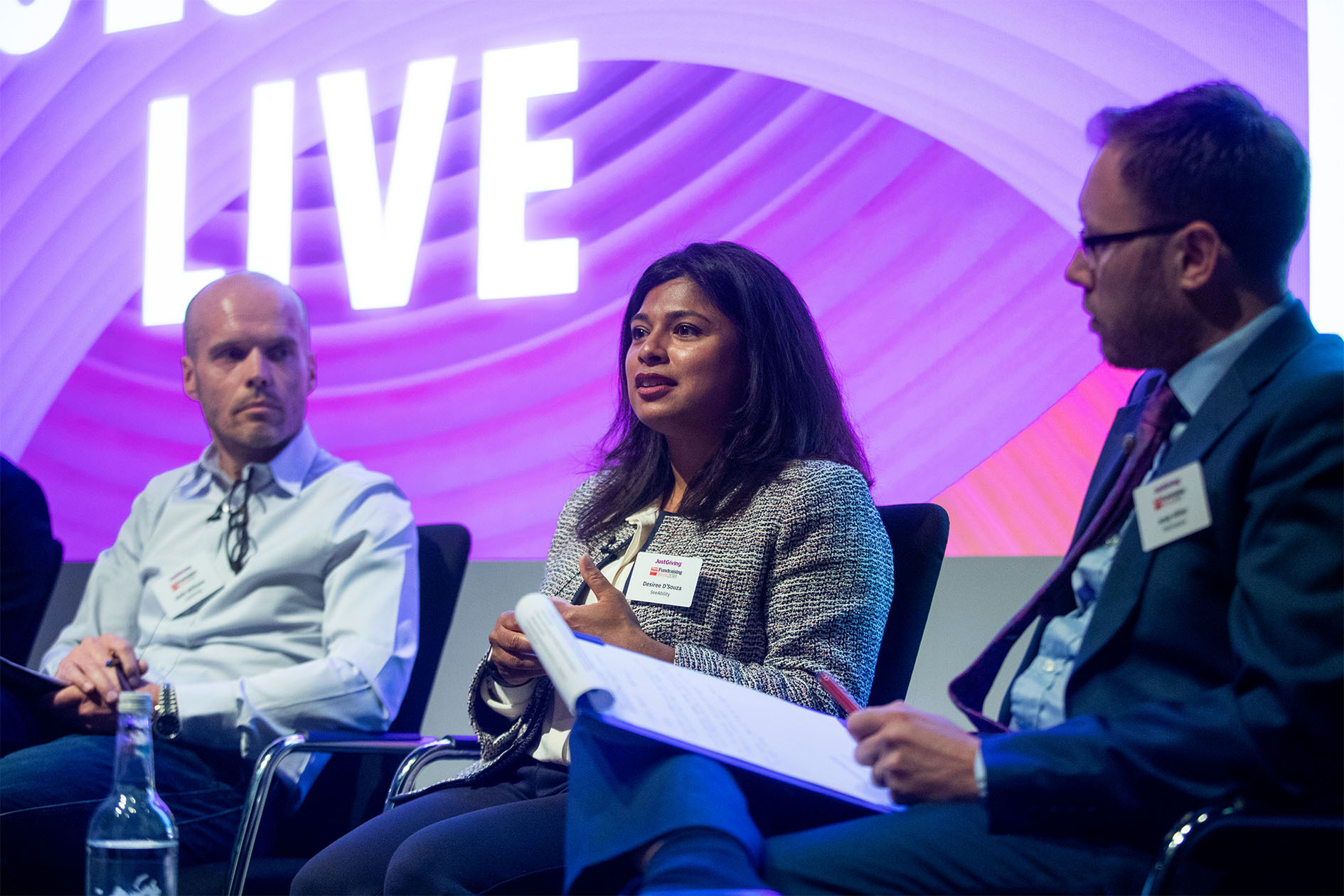 MacQuillin thinks that the answer to increased diversity lies within the lack of knowledge about fundraising as a profession. He said: "If we give fundraising defined entry roots with qualifications and present it as a career option, we can professionalise the start of the process."

Williams noted that: "We need to start being comfortable with being uncomfortable. We need to go out into society and make sure we understand who has great potential. We need to step out of London and into other communities. We need to get out of our own bubble."

As well as losing out due to a lack of diversity, are charities also in danger of losing out by falling behind in the digital revolution?

Williams said: "I call it an evolution. Platforms out there are making it easier, digital solutions are making it cheaper and more cost effective for smaller charities to operate. At JustGiving, we create very little content, the best content is the content that consumers make themselves and want to share."

Johnson said: "We’re living in a digital world and more support is needed for smaller charities to navigate this world. Charities are integral to this country and we can’t let them fall by the wayside - we are at risk of losing so much passion." 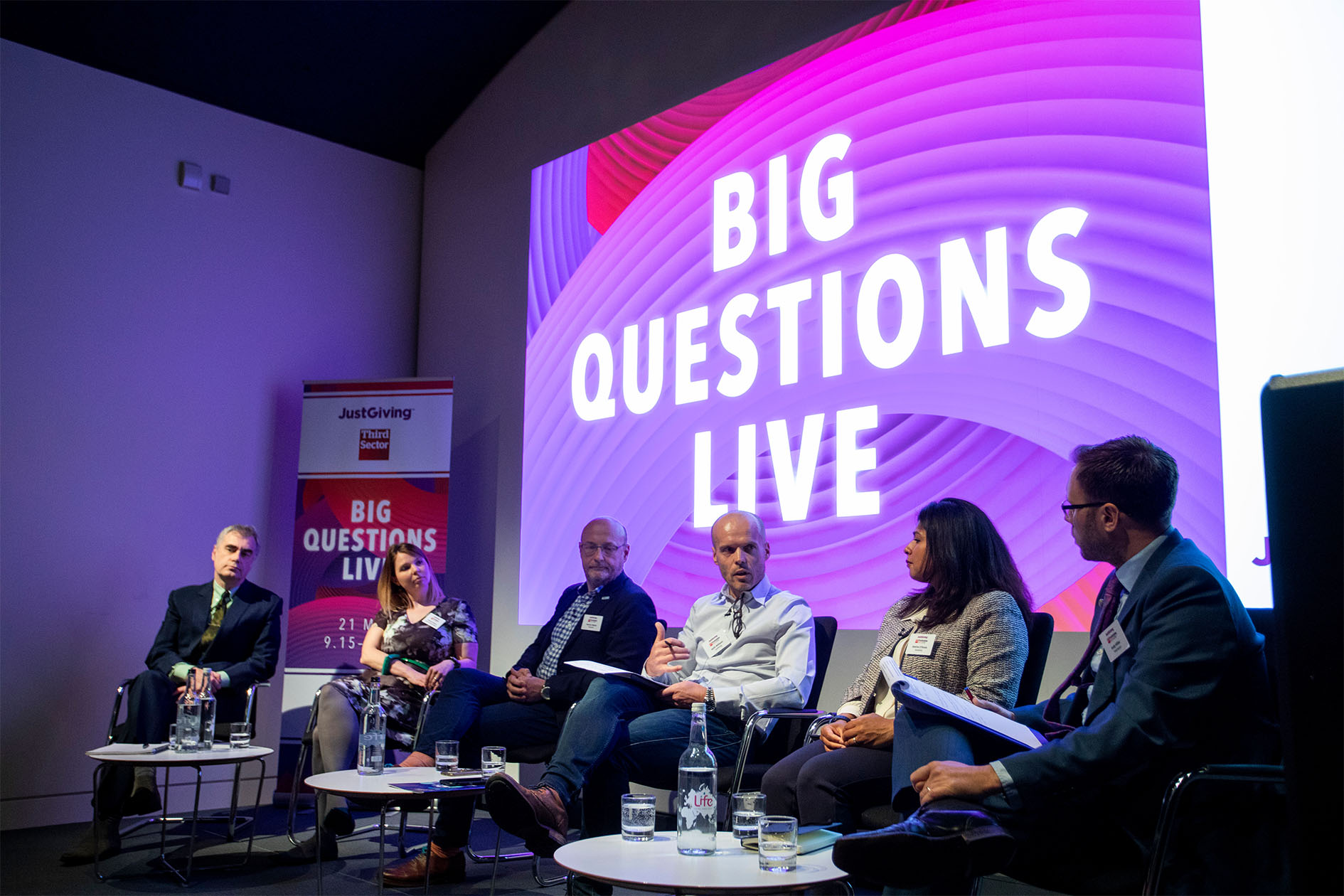 Concluding the morning were the audience questions focusing on collaboration within the sector and the need to galvanise one another. Questions also touched upon the need for storytelling and how to transform within organisations. Williams closed the session: "We need to come together as an industry and have a better form of education to help organisations with what the best story telling is."