This partnership campaign took aim at racist and homophobic abuse online by shining a light on the scale of the problem, pricking public consciousness and sparking conversation about what is and isn’t acceptable.

The ads were given a bespoke overlay to show the damaging effect of the abuse, along with quotes of real online abuse individuals had received. The Nationwide ad featured racial abuse with an effect simulating mould; the Maltesers ad featured disability abuse with a digital distortion overlay; and the McCain ad featured homophobia with a cracked glass overlay.

A Channel 4 continuity announcer introduced the ad break and set up its agenda, while the outro encouraged viewers to question why online abuse isn’t taken as seriously as face-to-face hate.

The conversation continued on social media using #TogetherAgainstHate, with influencers discussing their experiences of online abuse and brand ambassadors from Nationwide and McCain joining a special report week hosted on LBC to discuss the issues.

The ad break reached 2.8 million adults and ranked the highest the analysis panel had ever seen for "standout", "shock" and "instigating a positive change in behaviour". The campaign trended number one on Twitter and 15 national media outlets covered it. 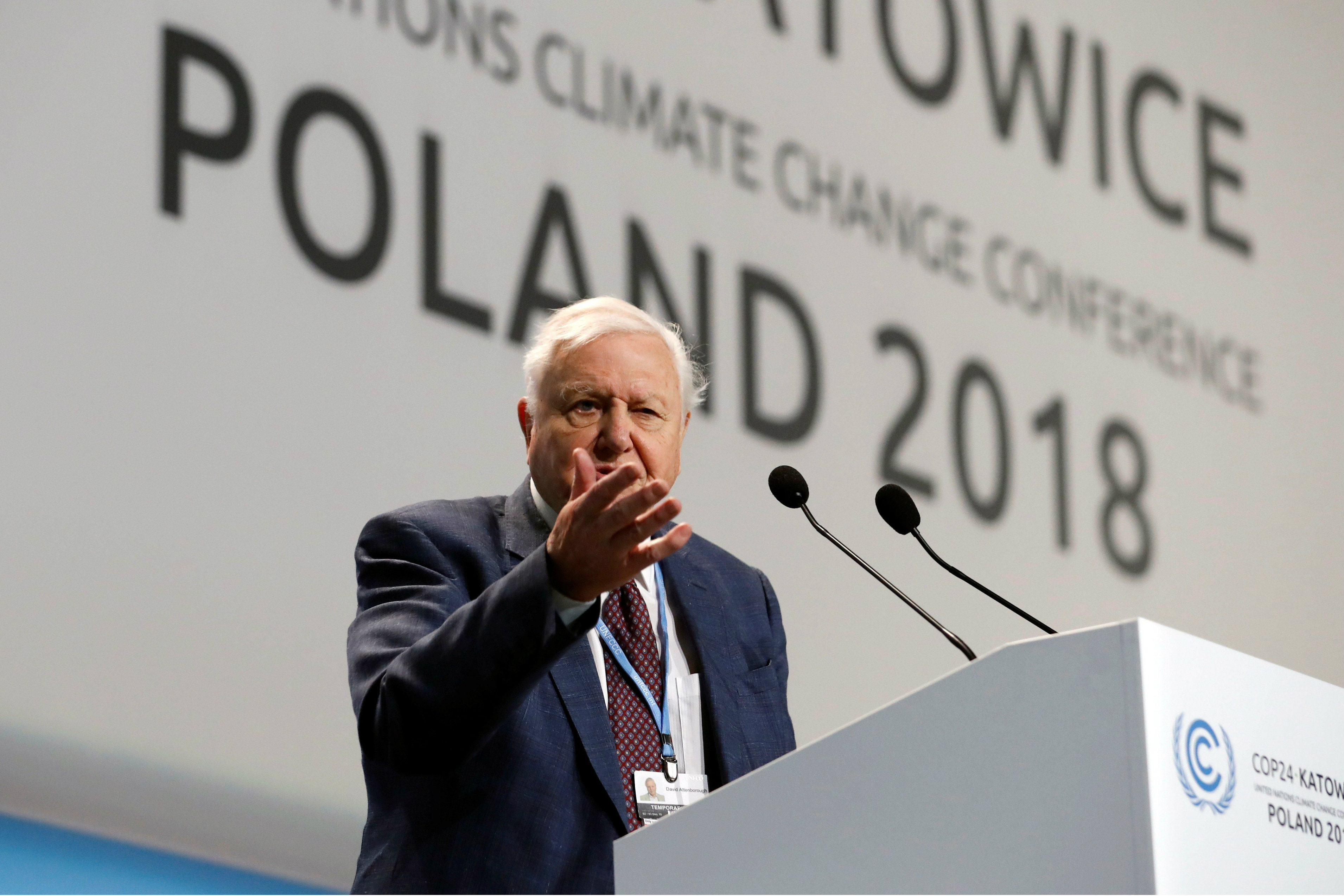 Tasked with positioning the UN as the world’s most important active platform for change, a new seat was introduced in the UN plenary – representing the world’s people – to deliver a message leaders cannot ignore.

The topic of climate change was chosen after research by Kantar TNS found people were searching for more ways to act on this crucial issue.

A speech was crowdsourced across social channels through #TakeYourSeat – 17,000 people contributed. The launch video inviting people to participate received 9.3 million impressions on the UNFCCC‘s Facebook page in the first week, and more than 158 million people saw that the UN was inviting them to participate on Twitter.

A two-minute film, crafted from the video footage and comments shared on social media, was presented during the speech – the first presentation of its kind in a UN plenary.

The spokesperson was Sir David Attenborough (pictured, above), who delivered raw testimonials of those affected by climate change directly, pleading with decision-makers to act in the best of interests of the planet. The demands met with applause and a standing ovation in the room. They were also streamed live via the UN’s Facebook page, where more than half a million people tuned in.

Afterwards, Attenborough launched the ActNow.bot, created in partnership with Facebook, which enabled people to communicate directly with the UN at scale.

The speech on the COP24 stage reached more than 1.3 billion people, including a social media reach of almost 510 million people. The campaign generated more than 1,600 articles and 500 pieces of broadcast news.

Winner: The Truth Project – I Will Be Heard, by MullenLowe London for the Independent Inquiry into Child Sexual Abuse

This campaign answered a challenging brief to raise awareness of the Truth Project – which offers adults who were sex abuse victims as children an opportunity to share their experiences – and to build survivor trust and increase participation in the project.

Initial research found the existing "institutional" focus of the project risked burdening potential participants with the new trauma of accessing their own sexual abuse. The focus was to make communications as accessible as possible, and the campaign was built on six key "strategic pillars".

They included: focusing on first-person testimonies about the benefits of coming forward, rather than emphasising "victimhood"; focusing on "hearing" rather than listening; telling audiences they could be altruistic, which offered empowerment and hope for survivors; using powerful symbols, including mouths and speech bubbles, rather than focusing on potentially risky language; placing the messages in "relaxed" environments, such as airtime in Coronation Street, which was a familiar place for challenging narratives; and showing a diverse range of individuals to indicate it’s not just for victims of the most extreme cases.

Data on the campaign’s outcome are confidential, but I Will Be Heard has been credited with creating a shift in a dangerous stigma and, for some, offering hope.

This bold and memorable campaign is aimed at reducing the number of serious injuries and deaths among teenage boys as a result of trespassing on the railway. Rather than focusing on statistics, which can feel anonymous, the campaign focused on the story of one family whose lives were turned upside down after 16-year-old Tom Hubbard climbed on a stationary train.