Charging for regulation: two models from other countries

With much talk of charging charities for the work of the Charity Commission, Rebecca Cooney looks at the situation in New Zealand and the US

Early in February the chair of the Charity Commission, William Shawcross, pledged to campaign for charities to be charged for their own regulation. This would follow a precedent set in New Zealand and the US. 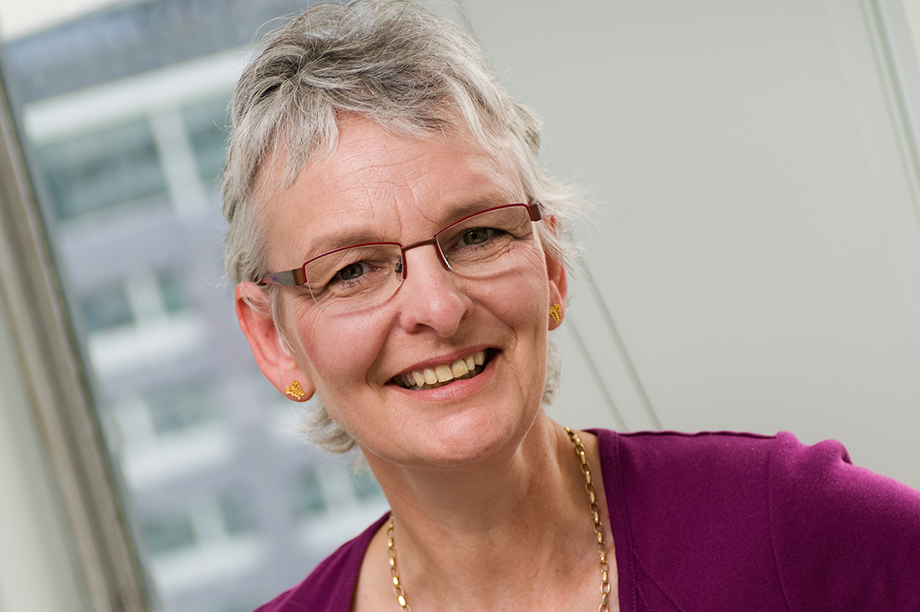 Dr Carolyn Cordery (left), an associate professor in the School of Accounting and Commercial Law at the Victoria University of Wellington, says this covers about a sixth of the regulator's running costs - the rest is paid for by the government.

In 2011 the government incorporated the regulator into the Department of Internal Affairs on the grounds that it was too costly for it to run independently.

"I think the sector would have worn a sliding scale of costs at that stage, just to keep the regulator independent, but we lost the argument," says Cordery.

Scott Miller, chief executive of the umbrella body Volunteering New Zealand, previously a regional adviser for Charities Services, says the fees are relatively low, but "most of the smaller charities have a beef with the idea of paying for being good".

He says that despite any cost savings and the revenue from charities, Charities Services probably needs more resources - its team of about 30 regulates more than 27,000 charities and registers 1,500 a year.

In the US the Exempt Organizations unit of the Internal Revenue Service, which checks the eligibility of charities for exemption from federal taxes, charges a one-off registration fee - $400 (£276) for those with incomes less than $10,000 (£6,900) and $850 (£587) for those earning more. As in New Zealand, the government covers the rest.

Lindsay Nichols, a vice-president of marketing and communications at the umbrella group America's Charities, says the regulator, which oversees about two million charities, is definitely not a well-funded body.

"There's only a handful of people going through two million information returns every year - which means by the time it's made available publicly, it can be a year or more out of date," she says. "So it's almost impossible to find current information about a non-profit."

But she says the American non-profit sector is still feeling the after-effects of the 2008 financial crisis, so it is unlikely the IRS would be able to extract extra funding from charities themselves.

Both Miller and Nichols choose the same word to describe how their sector would react if asked to fund the regulator entirely. It would be "uproar", they say.