The Chartered Institute of Fundraising has appointed Katie Docherty as its next chief executive.

The umbrella body said Docherty (pictured), who has spent the past five years as chief executive of Scouts Scotland, would be its first Scottish-based leader. 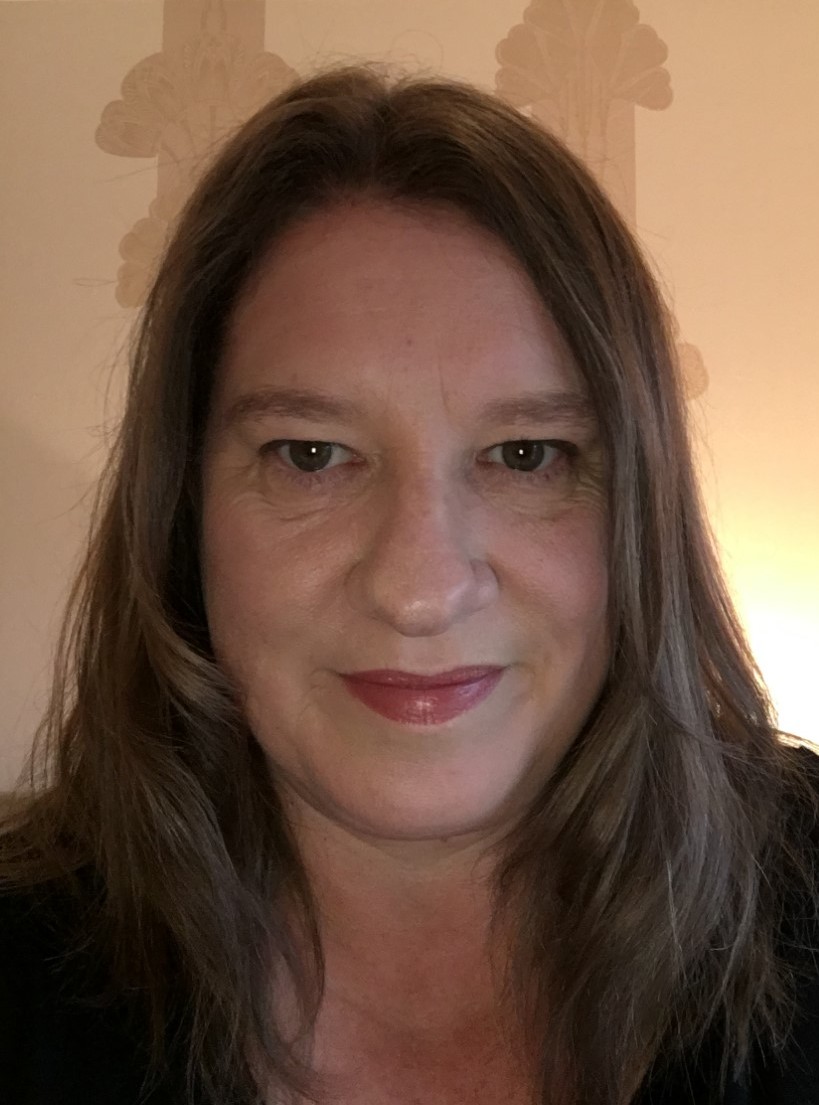 Docherty, who lives in Fife, will succeed Peter Lewis, who announced in March that he would step down after 10 years in the role.

His announcement came as the institute faced public pressure from some members over its handling of sexual harassment complaints, although Lewis said at the time that he had handed in his resignation before the outcry began.

Dhivya O’Connor joined the CIoF as interim chief executive in May.

Before joining Scouts Scotland, Docherty was head of charity services at Age Scotland and a senior fundraiser at the blood cancer charity Anthony Nolan.

She has been a trustee of the charity leaders body the Association of Chief Officers of Scottish Voluntary Organisations since November 2019.

A spokesperson for the CIoF said Docherty would be based in Scotland but would spend time in London, where the CIoF has its office, and across the UK as the role demanded.

Docherty is also a fellow of the Royal Society for Arts, an assistant Beaver Scout leader and a season ticket holder at Dunfermline Athletic Football Club.

She said: “Fundraisers need a strong, bold, and inspirational Chartered Institute which champions excellence in fundraising; the highest standards of ethics; and empowers and respects fundraisers to create safe environments for fundraising and fundraisers to flourish and be successful.

“That is why I am excited to take on this role at this critical time and look forward to connecting and listening to members over the coming months so that we can work on this together.”

Nadine Campbell, interim chair of the CIoF, said: “I’m thrilled that Katie will join us and, on behalf of the board, offer her a very warm welcome to the Chartered Institute.

“As we embark on a new chapter, we’re confident that she will lead us to become a membership body that fundraisers from all over the UK can be proud of and be a leading agent of change at such an important time for us.”