Plus: a photography exhibition in support of the charity Calm 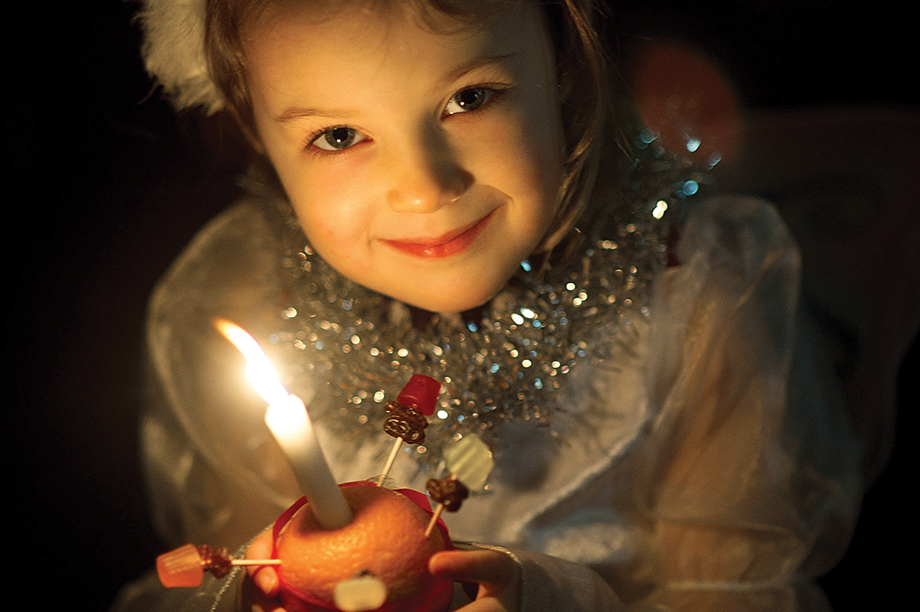 The Children's Society has announced that all the funds raised from its Christingle campaign this year will go towards the work the charity does in tackling child sexual exploitation. The events, which have been held in churches and schools for the past 47 years, involve children creating Christingles, which are oranges decorated with red ribbons, cocktail sticks and sweets, with each element designed to act as a metaphor for a different aspect of the Christian story. 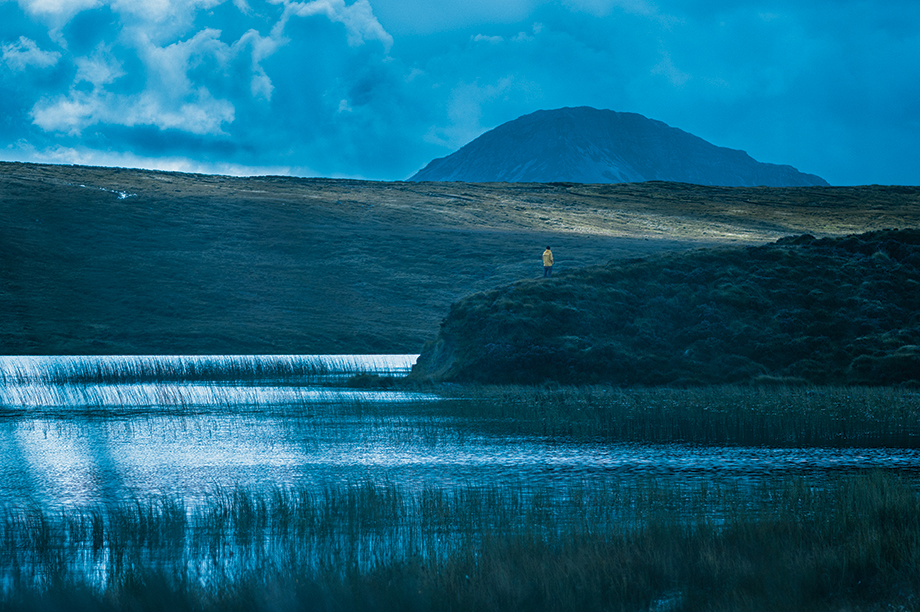 This image will form part of an exhibition by five London-based photographers in support of the male suicide-prevention charity Calm. Called Alpha, the exhibition is designed to start conversations about the impact of the alpha male stereotype on mental health. It is part of the Photomonth East London International Photography Festival. After a private view on International Men's Day on 19 November, the exhibition at theprintspace in east London is open between 20 and 27 November.