Plus: the winner of the Shipwrecked Mariners' Society's photography competition and wearing it pink for Breast Cancer Now 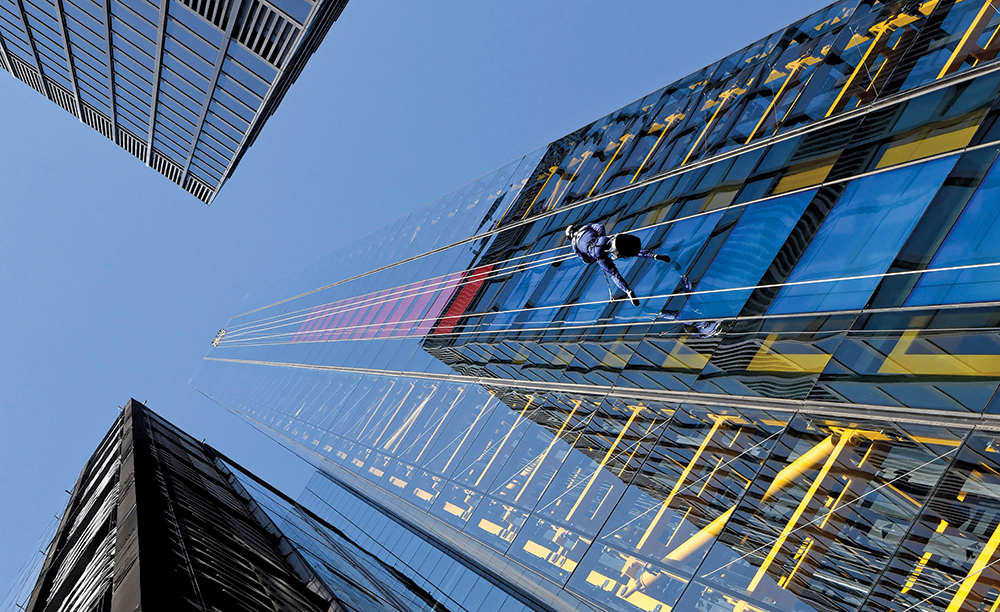 The Cheesegrater, the Walkie-Talkie and the Gherkin are three of the most distinctive buildings on the London skyline, and nearly 40 City executives abseiled down all three of them in one day to raise £4m for the Outward Bound Trust and the Royal Navy & Royal Marines Charity. The executives each completed a total descent 1,916ft down the three buildings on 7 September. 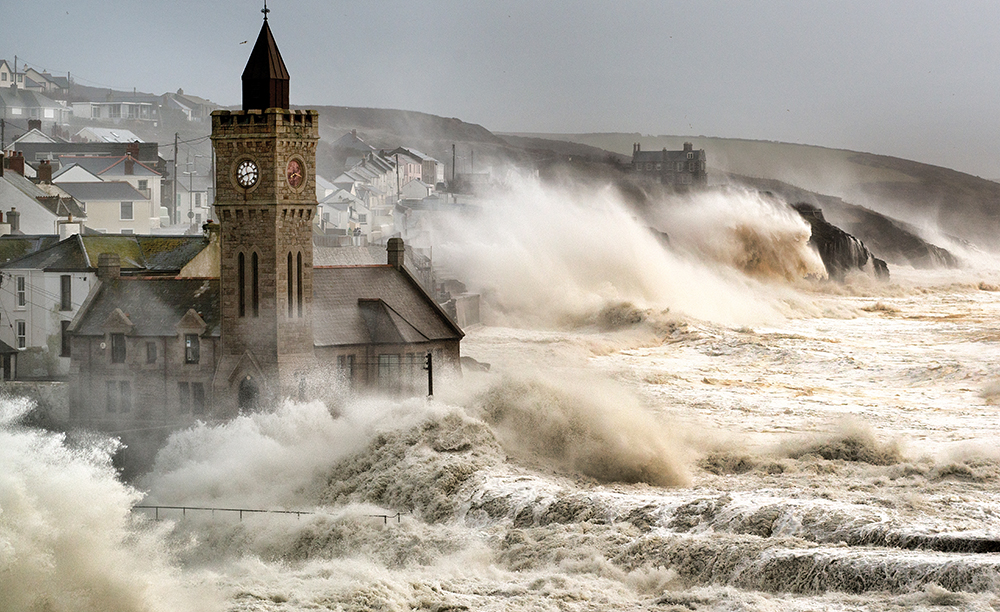 This dramatic shot of waves crashing into the clock tower of the Bickford-Smith Institute in Porthleven, Cornwall, has won first place in the Shipwrecked Mariners' Society national photography competition 2015. The winning picture, which was taken by the ex-Royal Navy petty officer Bernie Pettersen, was announced on board the Cutty Sark in Greenwich, London. The charity, which celebrated its 175th anniversary last year, provides financial support to retired or injured merchant seafarers, fishermen and their families. 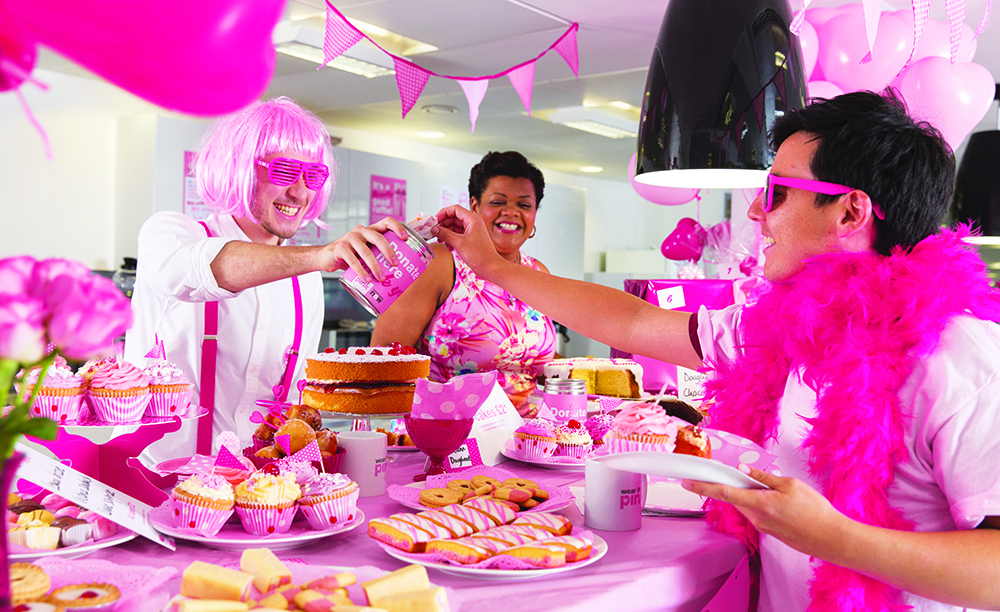 Hundreds of people are expected to take part in this year's Wear it Pink campaign by donning pink outfits at home, school or work and making donations to Breast Cancer Now. Pink-themed tea parties are just one of the many fundraising events that will be held on 23 October. Wear it Pink has raised more than £27m for breast cancer research since it first took place in 2002.