Civil Society Strategy one year on

Last summer's eagerly awaited government strategy pledged to provide more support to local charities and communities. Twelve months on, we ask local charities from around the country what, if anything, has changed on the ground 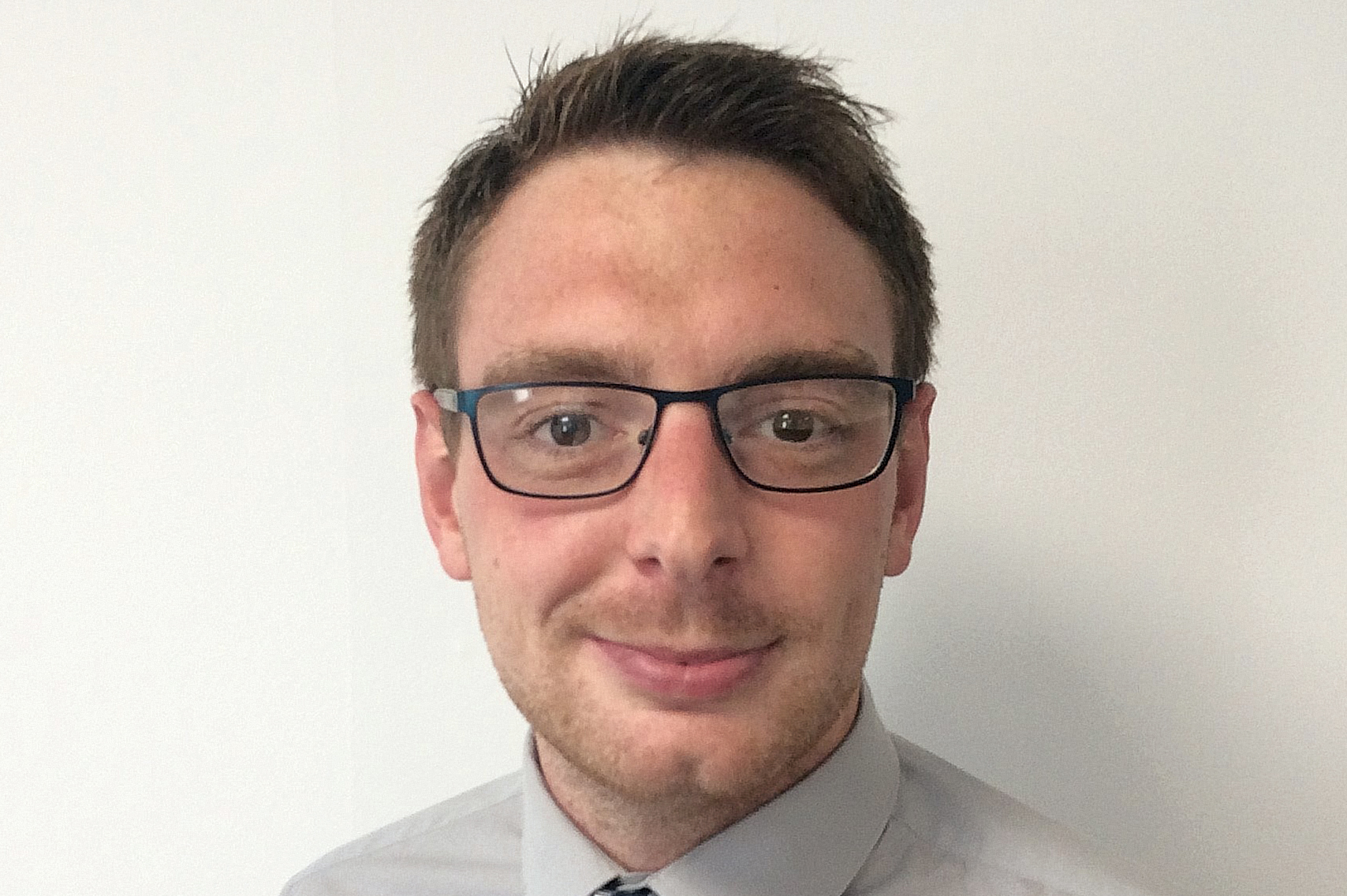 The past year has seen a fair amount of upheaval in North Somerset, writes Rebecca Cooney. "We’ve gone from a Conservative stronghold to having predominantly independent councillors, and that’s driving significant change," says Paul Lucock (pictured), a trustee at Voluntary Action North Somerset, the area’s CVS.

He says this has left the local sector in a strong position. "There’s a lot more focus on communities and what the local authority does, how it commissions and how it makes sure local people are at the heart of it," Lucock says. "Volunteering is going to be key to that."

He says he’s not aware of the Civil Society Strategy having led to many changes on the ground so far, but he believes the government is using volunteering opportunities, and therefore organisations such as Vans, to help services do more with less.

The government promised a revival of grant-making through its Grants 2.0 proposal, but Lucock says the local sector has mainly been looking to improve its funding through other methods, such as diversification and trying to do things differently.

The new local clinical commissioning group, which was formed last year through the merger of the Bristol, South Gloucestershire and North Somerset CCGs, is settling in well, according to Lucock. He says it has given Vans the chance to represent North Somerset at a regional level, emphasising the differences between its rural communities and those of inner-city Bristol.

Last year, Doreen Smith, who was chief executive of Vans at the time, told Third Sector she believed the answer to many of the challenges was collaboration with other organisations. Lucock says this is beginning to bear fruit. "There is quite a lot of partnership working," he says. "Partnership is the name of the game."

‘Little has changed’ in Leeds

The voluntary sector in Leeds has been hit hard by rising demand for local services and dwindling resources over the past decade, writes Liam Kay. One year on from the government’s Civil Society Strategy and the situation is largely the same. 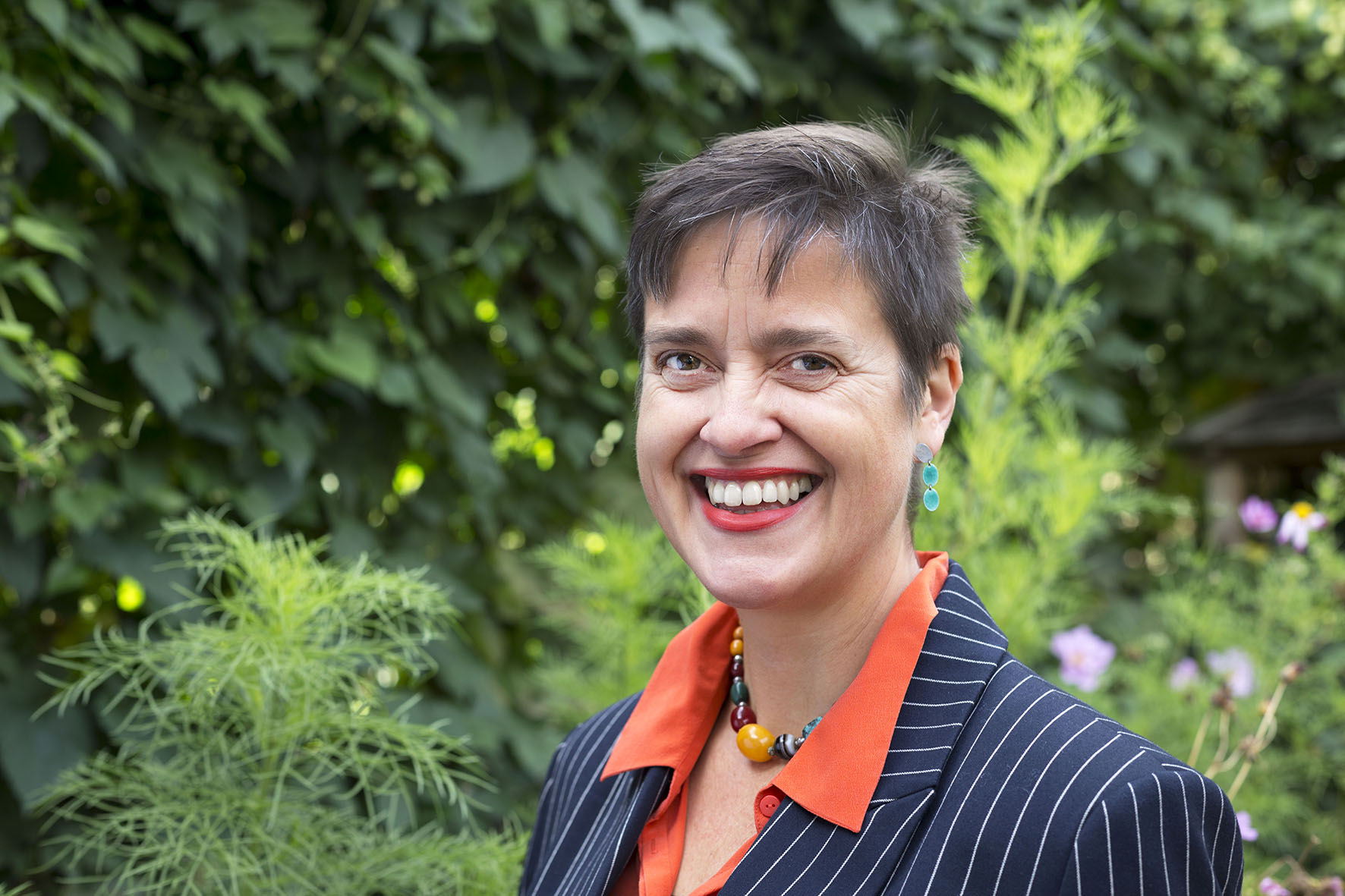 "The council is still having to deal with swingeing cuts and things are still playing out in terms of a loss of services," says Kate Hainsworth (pictured), chief executive of the local grant-maker the Leeds Community Foundation. "Demand is growing and the numbers have to add up. It would be hard to argue things have improved particularly."

Hainsworth has a lot of praise for the local council, which has continued its policy of engaging with the local charity sector to mitigate the effects of austerity and to get funding to charities to keep vital community services open.

There are also continuing attempts to tackle the inequality that sees some of the UK’s poorest wards abut some of the richest outside London. The council has spearheaded the city’s inclusive growth programme, working in partnership with civil society and local business, Hainsworth says.

Last year, Hainsworth told Third Sector that there was a lot of churn and stress at Leeds’ smallest charities. A year on, she says it is hard to say whether the situation has improved, but in terms of demand for its schemes and programmes "it is not going down; it is going up".

She says the LCF and others in Leeds have accepted that there will be no additional resources at any point soon and are determined this will have as little impact on the people of Leeds as possible.

"We need to work with what we have got now, and we need to make that work for our youngsters and families," Hainsworth says.

The view from Walsall, West Midlands

Walsall was stuck in a political quagmire for almost a decade, with neither Labour nor the Conservatives able to gain overall control of the local council, writes Andy Hillier. That changed when the Tories won outright at the May elections. 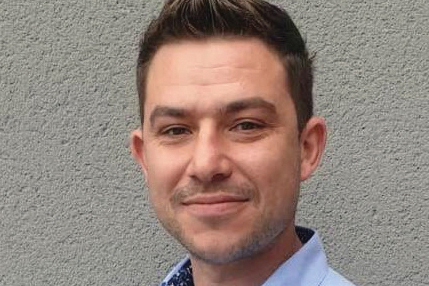 Alex Boys (pictured), chief executive of One Walsall, the local sector representative body, says having one party in charge potentially makes it easier to bring about changes. "The conversations that we’re having with the council are very positive in terms of the plans they want to put in place," he says.

A year on from the Civil Society Strategy, Boys says the local sector hasn’t really felt any difference yet: "We’re still facing the same challenges."

Two medium-sized voluntary sector organisations in the borough have recently shut because of financial difficulties, says Boys, and the children’s hospice in Walsall run by Acorns is nearing closure.

Last year, Walsall was named as one of five local area integration pilots, receiving £2m from the Ministry of Housing, Communities & Local Government. However, Boys says the money and decision-making have gone directly to the local council.

"Given the commitment in the Civil Society Strategy, I wonder if it wouldn’t have been better to give the local voluntary sector a bigger role," he says, "particularly given that the sector is seen as holding many of the answers to integration challenges. It seems to be same old, same old."

The strategy calls for more emphasis on social value when government agencies create contracts and choose suppliers. Boys says it has been involved in discussions about social value for the Birmingham 2022 Commonwealth Games, but there haven’t yet been any discussions at a borough level. "That’s surprising, given what’s in the strategy," he says.

The commitment to reviving government grant-making was greeted warmly last year. Boys says this is one area that could make a big difference. "In terms of that grass-roots activity, bringing back some form of grants would be helpful," he says.

One of the biggest issues the local voluntary sector in the leafy south-west London borough has faced in recent years has been the switch from the council offering grants to commissioning services, writes Andy Ricketts.

It remains an issue, but the most significant development for charities in the area has been the change of council control after local elections in May last year, according to Kathryn Williamson, director of Richmond Council for Voluntary Service.

The council was retaken by the Liberal Democrats after eight years of Conservative control, which Williamson says has led to a slight change of tone in the relationship.

"The previous administration was supportive in terms of the voluntary sector, but the Lib Dems are very focused on ensuring local voices are heard and people at a community level have a chance to influence what is happening," she says.

Williamson says the strategy has not made much discernible difference locally and some of the pledges in it might well have happened anyway.

"I don’t think the strategy was saying anything particu­larly transformational," she says. "But it might have helped to focus minds. It mentions the Compact. We’re looking to refresh ours because of the new administration, so you could say that being mentioned in the strategy gives it a bit of a push."

Williamson says the initial findings from a continuing piece of research with the local voluntary sector has shown that levels of funding are holding up.

"But I do worry storm clouds are gathering," she says. "There is that concern about what will happen in a couple of years’ time because there could be significant changes if the funding the council receives continues to go down."