The environmental group Greenpeace has launched its first virtual reality app, Virtual Explorer, giving its supporters the opportunity to experience places such as the Amazon and the Arctic first-hand, and take action to defend them.

The two 360-degree immersive films, which were made in partnership with the virtual reality studio Alchemy VR and interactive design agency AllofUs, place users on board the charity’s icebreaker Arctic Sunrise and in the Tapajós river in the heart of the Amazon rainforest.

Greenpeace has made accessible information and petitions about the habitats and animals featured in the films key features of the app, as well as opportunities to donate as a call to action. 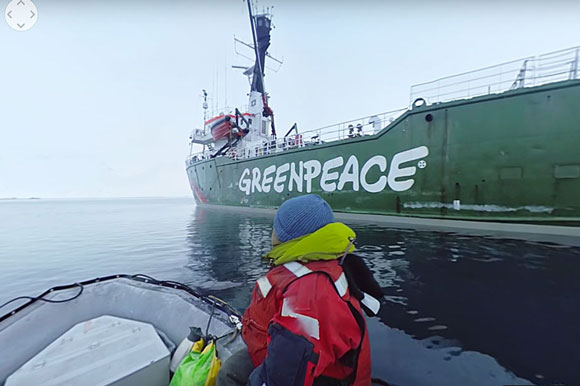 Danni Adam, direct marketing executive at Greenpeace, said the VR app reflected one of its founding principles of "bearing witness".

"This isn't just about being aware of something, but taking action as well," she said. "As Greenpeace founder Ben Metcalfe put it, ‘once you have witnessed an injustice you cannot claim ignorance as an excuse for inaction: you make an ethical choice to act, or not'. We are trying to reflect this with both the app and our VR."

Adam said there had been strong indications from early results and from various academic studies that VR had the potential to become an increasingly important tool, but it was still too early to tell how important it might be for Greenpeace, though it could give them access to a new generation of supporters.

"We're hoping to reach a new tech-savvy audience, offering them another opportunity to keep up with our campaigns and support our work," she said.

The organisation has also turned to social media – one of its most effective means of communicating with supporters – to accompany the VR campaign. 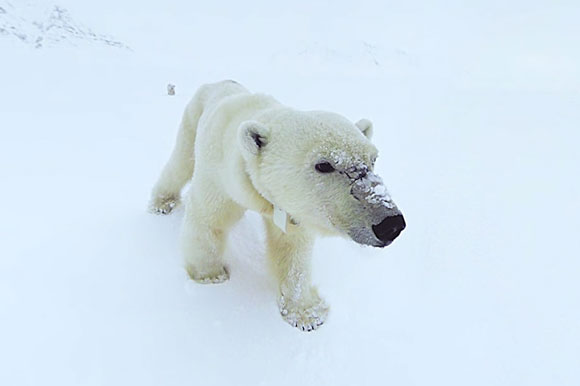 "Facebook especially has consistently proved a very effective means for communicating with our supporters," Adam added. "Sponsored Facebook adverts in particular enable us to reach new audiences, and for this campaign we have a number of different promotional videos and images.

"These include a promotional video filmed to mimic the experience of being ‘in VR’, as well as short clips taken from the VR films themselves to tease the full experience.

"As well as Facebook adverts directing users to our website, we also have promotions that point directly to the app stores. We are targeting users browsing Facebook on their iPhones and Android phones, linking them directly with the appropriate app store. In addition, Google’s universal app campaign manager is allowing us to target users of similar apps with in-app store advertising and YouTube pre-roller adverts."

More 360-degree films are planned, but in the meantime a selection of non-VR films and other educational content and messages from campaigners and people in the field will keep app users up to date on Greenpeace campaigns.