Digital Campaign of the Week: Get ahead's Social Media Silence

This week the charity Get A-Head, based at Queen Elizabeth Hospital in Birmingham, launched a new social media campaign, Get A-Head’s Social Silence. It is aimed at raising awareness of head and neck diseases and providing funding for research and the purchase of equipment to benefit patients. The money raised will also support education and medical professionals who help people with head and neck diseases.

On Wednesday, Twitter users were encouraged to tweet support for the cause using the hashtag #GAHSocialSilence, make a text message donation and then refrain from posting on Facebook, Instagram or any other form of social media for the next 24 hours. 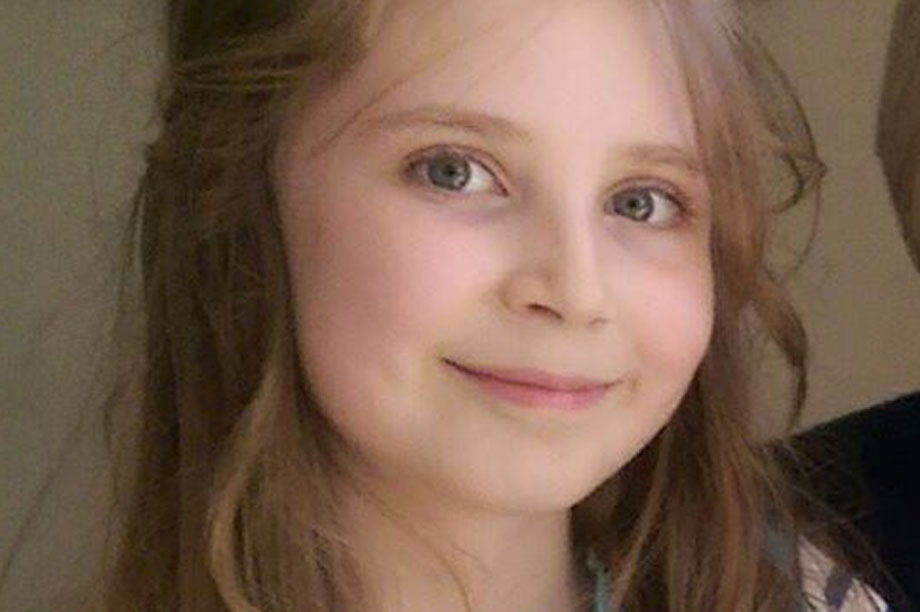 The campaign was inspired by the Hertfordshire schoolgirl Alice Bridges (pictured above), who, in November 2014, took part in a one-day sponsored silence to raise £300 in memory of a family friend, Anne Aurousseau. Anne, who died one month earlier from the rare cancer Adenoid Cystic Carcinoma, was a mother of three from Hitchin who helped to raise money for the Get A-Head charity before her death.

A charity spokesman said the campaign had been delayed until now to avoid highlighting Anne's story too soon after her death.

Jessica Brookes, a spokeswoman for the charity, said it was still too early to gauge precisely how much money had been raised because donations were still coming through. However, the campaign gained 13,000 Twitter mentions and more than 300 engagements.

Louise Newton, manager of Get A-Head, said: "In the work that we do, we see patients who lose their voices, which is just one of the many devastating effects of head and neck cancer – it means their main means of communication is lost. People who contribute to the one-day social media silence will gain an insight into what losing that ability to communicate can mean, even for a short time."

Sometimes the best ideas are the simplest and this campaign certainly falls into that category. The results have been tangible for this worthy cause, and slowing the blizzard of online comment and opinion by encouraging users to take a sabbatical from social media can only be a good thing. It might even have prompted more conversation and greater interaction in households across the country. This kind of campaign needs time to gather momentum and its effectiveness as a fundraising technique can be properly assessed only once it has established itself.