Plus: £120,000 up for grabs in Ecclesiastical's 12 Days of Christmas campaign; new text giving platform will accept £20 donations

The AA Trust has rolled out an integrated campaign targeting "drowsy drivers", after estimates showed that a quarter of all fatal crashes were caused by motorists falling asleep at the wheel.

The new advert, created in conjunction with the FIA Foundation, went live at the beginning of November.

The film features a night-time driver drifting off to sleep, with the help of some imaginary "friends", before he suddenly wakes to face the shocking scenario of a potential head-on collision.

Research conducted by the AA Charitable Trust alongside the campaign revealed that one in eight (13 per cent) of UK drivers have admitted to falling asleep at the wheel, and nearly two-fifths (37 per cent) said they had been so tired they were scared they would fall asleep when driving.

Edmund King, director of the AA Charitable Trust, said: "A quarter of fatal crashes are sleep-related, so drowsiness is one of the most underestimated risks on the roads. Tiredness is a fact of life at some point for most of us and it is crucial we know how to manage it in relation to driving.

"Simple measures can help to alleviate the risks. Awareness of the problem is the first step, which is why we have launched this campaign and created an advert highlighting the dangers."

A version of this article was first published on PR Week 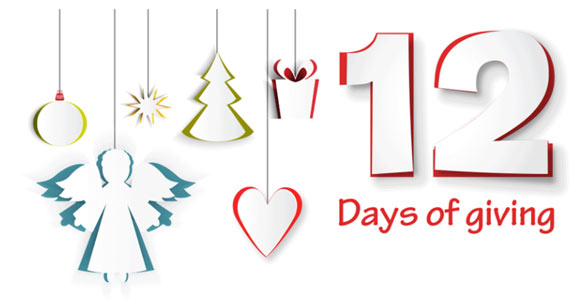 Ecclesiastical is to give £120,000 to 120 charities as part of its annual 12 Days of Christmas campaign.

The specialist insurer will donate £1,000 to the winning charities every weekday between 6 and 21 December. The public is being invited to nominate their favourite charities - voting is open now - and while the charities are chosen at random, the more votes a charity gets the more chance it has of being picked.

Chris Pitt, corporate responsibility manager at Ecclesiastical, said: "As a company whose purpose is to contribute to the greater good of society, we believe charitable giving is really important, and even small amounts can add up to make a big difference.

"Last year, our 12 Days of Giving campaign helped a vast range of causes, from funding heat pads to keep hedgehogs warm to helping a telephone befriending service for isolated carers." 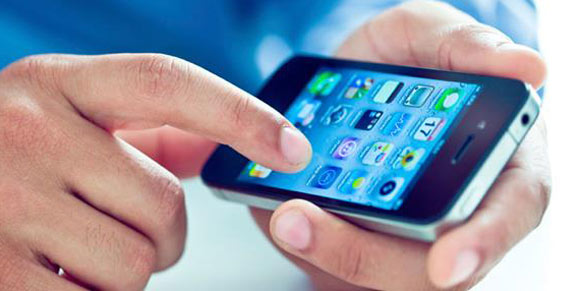 As one text donation service closes, another opens.

Donr has quickly moved into the space vacated by JustGiving which is to close its text donation platform early next year.

The tech company has launched Text Giving which will enable people to donate up to £20 to charity - other amounts include £3, £5, £10 and £15 - while also being charged a standard network rate for each text.

Charities can sign up to the service online. There are no setup or monthly fees but Donr will take 5% per donation made - this will be charged on the gross donation value not including gift Aid contributions.

Donr will pass on the donations to charities after it has received them from supporters’ mobile bills. This will be between 45 and 60 days after the end of a calendar month.

Chris Newell, the chief executive of Donr, said: "We know that charities can raise a lot of money from donations by text message, but most text giving platforms are either prohibitively expensive or don’t have the features that charities have come to expect, like higher donation amounts. We wanted to ensure that small to medium charities were also able to easily access the latest evolution of text giving."