Combat Stress has raised more than £300,000 in donations through the #22PushupChallenge, the largest amount it has raised through a social media campaign. The mental health charity for veterans will put the money towards providing free specialist clinical treatment and support to ex-servicemen and women with mental health conditions.

The #22PushupChallenge originated in the US earlier this year to raise awareness of veterans’ mental health and, since the summer, the challenge in the UK has seen more than 19,000 people make donations to Combat Stress since the charity started to support the campaign in July.

HOWND, the company behind #BringYourDogToWorkDay, has launched its first brand lifestyle movie, documenting the relationship between a boy and a rescue puppy as they grow up together. It aims to promote the adoption of rescue dogs ahead of Christmas, following the Adopt Don’t Shop campaign against puppy farming.

The two-minute film starts with a chance encounter at a local fishing pond between a nine-year-old boy called Harry and an abandoned puppy, later named Hero. Realising Hero is alone, Harry convinces his mother to adopt him. The video #WhenHarryMetHero is being promoted through HOWND’s social media channels including Facebook, Twitter and YouTube, and can also be viewed on the brand’s official website. 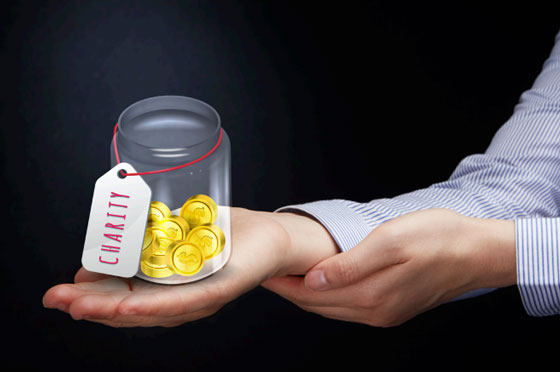 A free downloadable 12-step guide to digital marketing for charities has been launched by a digital agency. Flagship Consulting has released Digital Giving to address recommendations from the Charity Commission aimed at ensuring charities keep pace with digital change. It also aims to provide best-practice guidelines on brand promotion, fundraising and campaigning across all digital platforms.

Diana Soltmann, chief executive of Flagship, said: "As a charity trustee, I see the pressures that these organisations are under every day. Everybody has known for a while that digital is important, but many organisations have kept this on the back burner, while running their day-to-day work. Now the regulator is involved, everybody is sitting up and taking notice."