A rare auction of unseen images of the pop star is expected to raise thousands, plus charity car parking, RSPB's Giving Nature a Home campaign and Chris Kamara for Marie Curie

A silent auction of previously unseen photographs of David Bowie, hosted by the online fundraising platform Givergy, is expected to raise thousands for charity.

Cancer Research UK is the sole beneficiary of the sale of 27 prints taken by British photographers Chalkie Davies, Tony McGee and Denis O’Regan, which are currently on display at an exhibition called David Bowie: Fame, Fashion, Photography, which celebrates the career of one of the UK's biggest music stars.

The auction ends at 6.30pm on 19 June and more than £17,000 has already been bid. Givergy will take 7 per cent of the proceeds in commission, which accounts for administrative, legal and marketing costs. 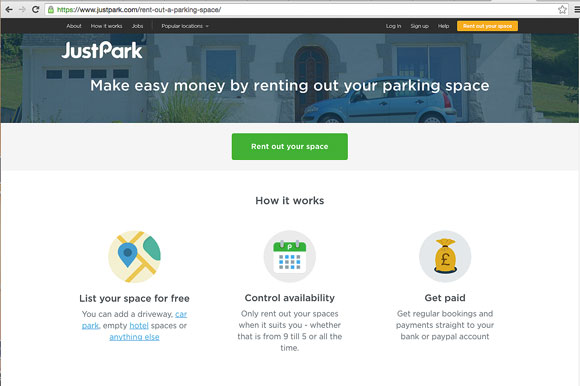 The homelessness charity St Mungo’s and the children’s charity Variety are among those participating in the scheme, which provides cheaper parking for drivers in cities, while helping the organisations raise extra money by making better use of their assets.

"We've had churches using the service to generate extra funding since we launched in 2006, with schools and community centres starting to join a few years later," JustPark's Sam Mellor said. "More recently, charities have been wising up to this way of increasing their income.

"It costs the charities and organisations absolutely nothing – it's completely free. We help them price their car parking spaces to pull in the drivers, then we  add 20 per cent on top of that as a booking fee, which the driver pays. So out of the final amount the driver pays, the charity gets 80 per cent and we take 20 per cent commission. But anyone listing their spaces with us is guaranteed to get the price they ask for. The 20 per cent is an additional cost to the driver only."

The four charities signed up to the scheme have earned more than £30,000 in just over a year.

The RSPB has launched a package of digital activity as part of the next phase of its Giving Nature a Home campaign. 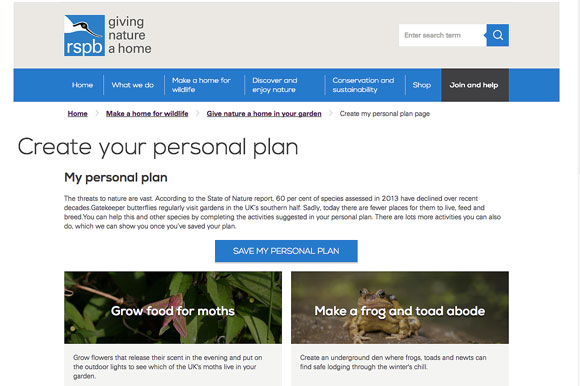 Aimed at encouraging people to create homes for wildlife in their gardens and outdoor spaces, the RSPB campaign began three years ago in response to findings of its State of Nature report, which said that 60 per cent of UK bird species had declined in the previous 50 years.

The latest instalment from the charity involves new free online content designed to provide people with tools to help struggling UK wildlife in their gardens or outdoor spaces. The refreshed digital activities and tools are all available for free at rspb.org.uk/homes.

"We are really pleased that digital activity has such an important role at the RSPB," he said.

"This campaign is the most digitally joined-up the RSPB has ever been, which truly puts digital communications at the heart of the charity."

Finally, Yorkshire Building Society has bought into Euro 2016 fever by setting up its own football challenge with the help of Sky Sports pundit Chris "Unbelievable, Jeff" Kamara.

YBS used YouTube to launch the Keepy Uppy Challenge, which will run for a week from 27 June and is part of its Hour of Need campaign.