Plus: Barnardo's to fully incorporate EPOS system after initial rise in Gift Aid; Rooster links up with JustGiving to promote charity donations among children

Together Again is a three-minute film featuring a husband trying to reach his wife, who has dementia, by navigating a stormy sea. With him is another person who represents Admiral Nurses, whose specialist knowledge and skills are used to help keep families that are affected by dementia closer.

Animated films have been used on many occasions by other charities, including Alzheimer’s Research UK’s Santa Forgot video of 2016, and it can be an evocative medium with which to highlight issues. Dementia UK has developed the initial idea by creating a page on its website with stills from Together Again, behind which sit videos featuring Admiral Nurses talking about their work and giving practical advice on how to care for someone with dementia. 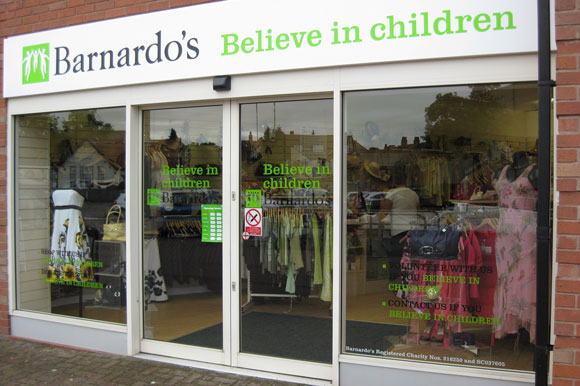 More than 50 Barnardo’s stores across the UK have begun using CharityStore’s Electronic Point of Sale system after an initial roll-out that resulted in an 11 per cent rise in Gift Aid collections.

CharityStore’s EPOS systems already supply more than a third of the UK’s charity shops and Barnardo’s will be using the latest software in 51 of its shops. A further roll-out of the system is planned for the rest of its shops throughout 2018.

The cloud technology will be used for back-office reporting, customer communications and engagement, and to raise Gift Aid capture, among other functions. The retail system automates processes and can reduce the administrative duties placed on volunteers and staff.

Roy Clark, director of retail and trading at Barnardo’s, said: "Investing in EPOS is an essential move into the digital realm for our retail chain, giving us a vast amount of consumer insight and enabling the simplification of processes both on and off the shop floor. Starting with an initial roll-out of 51 stores, we will take our learnings and streamline our processes before continuing roll-out to the rest of our estate next month." 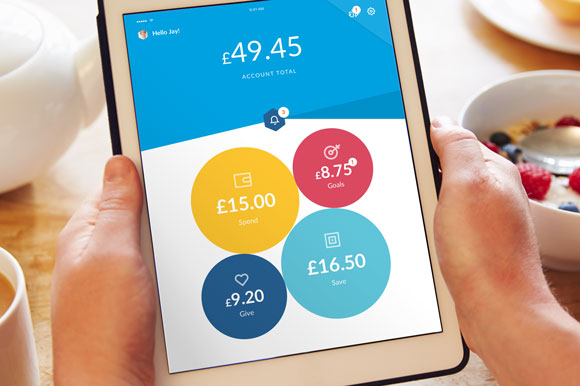 The pocket money-tracking app Rooster Money is working with JustGiving to encourage children to donate to charity.

The app helps children manage their pocket money in their spending, saving and giving "pots". By integrating with the JustGiving platform, they will be able to access more than 26,000 charities, making it easier to learn about causes they might wish to support.

Rooster said that although more than 60 per cent of adults gave to charity last year, the number of those under 30 donating had fallen from 8 to 3 per cent in the past three decades. To help reverse the trend, Rooster is linking up with JustGiving to target a younger audience – the app is aimed at children aged four and up – that is digitally aware.

Will Carmichael, chief executive of RoosterMoney, said: "We know charitable giving is a very personal issue and an important one for many families. Getting your kids into giving can be a great opportunity to get them thinking about the causes and issues they are really passionate about supporting and looking at what impact their donations will have."