Eventbrite has integrated with JustGiving to enable those who purchase tickets to a charity event to create their own fundraising page to support it.

In a statement on its website, Joel Crouch, Eventbrite’s general manager in the UK and Ireland, said: "We’re looking forward to helping organisers make the most of our platform, and making it even easier for fundraisers to boost the money donated to good causes." 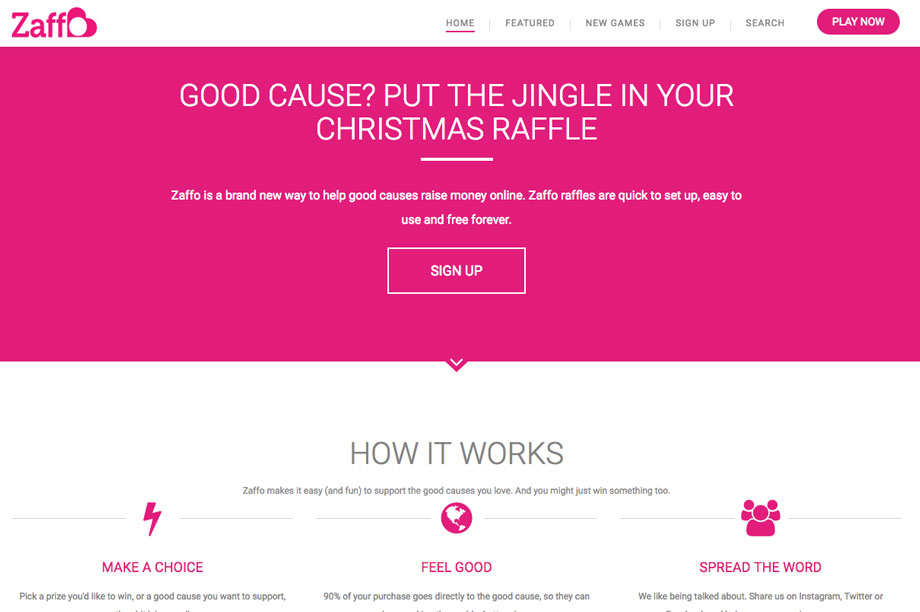 Organisations can use the free service Zaffo.com to create the online raffles, sell tickets and manage campaigns and those who already run traditional paper raffles can combine their offline sales with online sales generated through Zaffo.

Capen's Zaffo's Beta launch partners include the Royal Institution of Great Britain, Sheffield Hospitals Charity and Wildfowl & Wetlands Trust but more charities are being invited to join. Any that do will need to acquire a Small Society Lottery License from their local authority. As an added incentive, Capen is offering the chance to win a spa break for two - via a raffle, of course.

The Children's Society has won an award for producing a hard-hitting film aimed at training three quarters of a million staff across the NHS to recognise the signs of child sexual abuse or exploitation.

The charity film entitled ‘See. Hear. Stop the Abuse’ won Best Commissioned Film at the Haelo Film Festival Awards, which recognise the best in public sector films. The film formed part of the society's Seen and Heard campaign, which included an interactive e-learning course, to help the thousands of health professionals in the NHS spot the signs of child abuse and know how to make children feel confident to speak about what is happening to them. 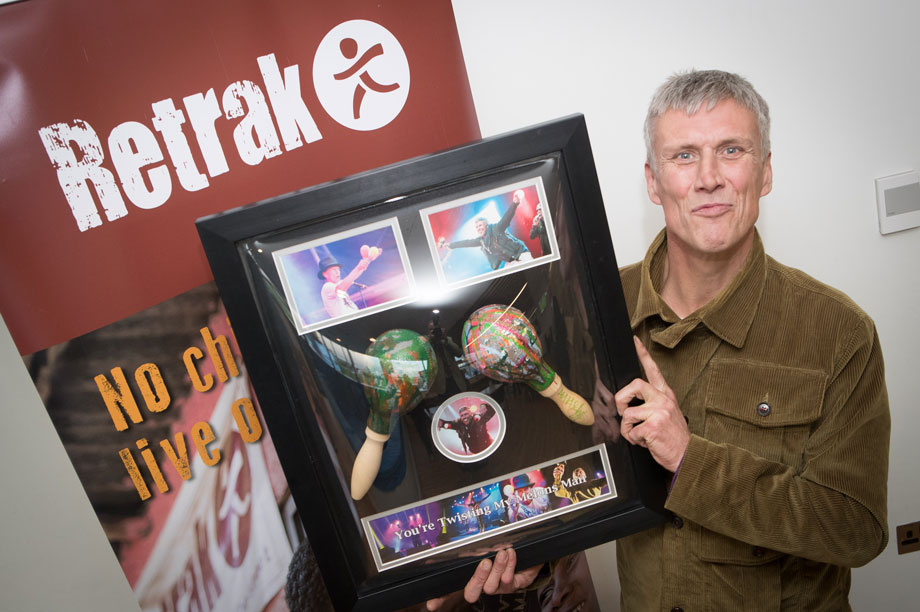 Finally, for those of who remember the second 'summer of love' fondly, there's a chance to grab some baggy Mancunian music memorabilia by bidding online.

Happy Mondays' star Bez has donated a pair of his maracas for an eBay auction to help raise funds for Retrak, which helps support street children in East Africa and Brazil. The Stockport-based charity is raising funds for its Ugandan-based Bulamu Centre for girls, which is currently facing closure because of a lack of funding.

"The work the charity does is fantastic and has a real impact on the lives of children in these countries," said Bez. "I am hoping the sale of the maracas raises enough money to smash the £16,500 target to keep the centre open."

Bidding for the framed maracas, which have been signed by Bez, will open on eBay on 19 November.