The foundation donates about £60m to charities annually. Plus: DONATE targets rugby fans for contactless donations

One of the UK’s largest charitable institutions, the Garfield Weston Foundation, has launched a new website designed to make the process of applying for funding as straightforward as possible for potential applicants.

The new site, which has been optimised for mobile, features examples and guidelines on many of the aspects of applying for funding that charities find most challenging according to feedback to the organisation.

In a statement, the foundation, which gives about £60m each year to causes, said previous research and experience showed there was confusion in the voluntary sector about the scope and availability of core costs funding.

Philippa Charles, the foundation’s director, said: "The trustees understand how challenging and resource-intensive fundraising can be in today’s voluntary sector. We have listened to feedback from our applicants and have strived to make our guidance on applying for grants online even clearer." 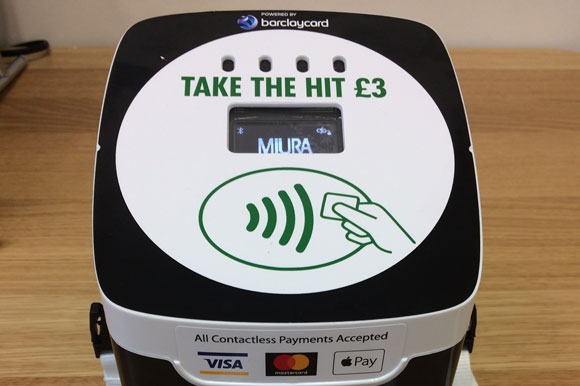 Rugby fans are generally renowned for enjoying a beer or three, so DONATE might have hit on a winner for the remaining rounds of the 2017 European Champions Cup.

The mobile donation charity has partnered with Heineken to enable contactless donations to School of Hard Knocks, a charity that works to tackle unemployment using the discipline of rugby.

Spectators at the semi-finals and the Murrayfield final will be able to tap the eight tap+DONATE boxes, placed at bars and around the grounds, with their credit or debit cards to donate £3 with each tap. Jack Lewars from School of Hard Knocks said: "The tap+DONATE service allows us to capitalise on the generosity of rugby supporters. The ease of touching a credit/debit card to give £3 makes the process of giving even easier than ordering a beer. It was a key reason we joined up."

The National Autistic Society has released a new video called Make It Stop to highlight how overwhelming everyday situations can be when autistic people aren’t given enough time to process information such as questions. The film features Holly, a 12-year-old autistic girl who finds it difficult to cope with questions she’s asked as she makes her way to school.

As part of the video’s launch, Holly led an assembly at her school, screening the film to tell her classmates about her autism for the first time.

Make It Stop has been released to coincide with World Autism Awareness Week. It kick-starts the second phase of the charity’s Too Much Information campaign, which was launched in 2016 with its first film I’m Not Naughty, I’m Autistic, which has had more than 56 million views. 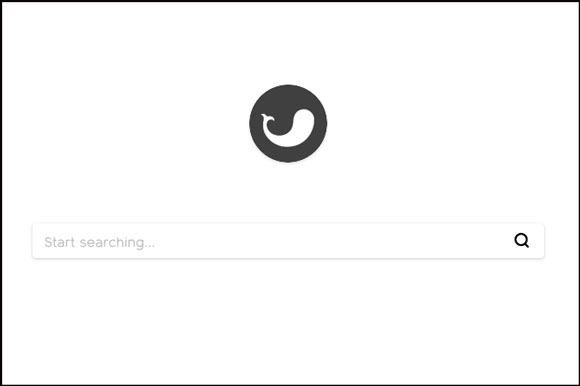 WhaleSlide, the self-styled "privacy-conscious, philanthropic search engine", is looking for more charities to use its free tool for fundraising. The company, which is launching an upgraded version of the search engine this month, said the tool could help charities raise more funds "in response to their diminishing budgets".

WhaleSlide, which donates 50 per cent of profits to users’ chosen charities when they purchase through one of 17,000 retailers, already partners with 320 registered charities, including War Child and the Lymphoma Association. New features include a mobile app and an extension for Chrome browsers that will enable users to raise funds regardless of which search engine they use.

Francesco Petruzzelli, co-founder of WhaleSlide, said: "From trials so far we’re predicting an average of just over £20 raised per user throughout the year. This opens an incredible no-effort-or-cost fundraising opportunity for charities and people who want to fundraise."