Fans of Harry Potter could snap up a couple of shady pieces of memorabilia through a Sightsavers eBay auction of celebrity specs.

Actors Danel Radcliffe and Emma Watson have each donated a pair of designer sunglasses to raise funds to help Sightsavers carry out eye tests in some of the world’s poorest countries and distribute glasses to those who need them. The two are among 50 celebrites to have given specs, with others including Meryl Streep, Rita Ora, Ringo Starr, will-i-am, Kate Moss and the former World Formula One Champion, Jenson Button.

Bids to eBay are open until 8pm (GMT) on 5 December.

With Christmas on the very near horizon, Christian Aid has launched a short stop-frame animation film to highlight the 65 million people who are displaced by conflict and disaster.

A Stranger Christmas Story features animation based on characters from the popular Netflix TV show Stranger Things, but also alludes to the Nativity. The charity describes it as a "Christmas story mash-up with Christmas lights at the centre of the action" and is part of its Christmas Light the Way appeal, which is aimed at providing sanctuary for those who’ve fled their homes in search of safety. 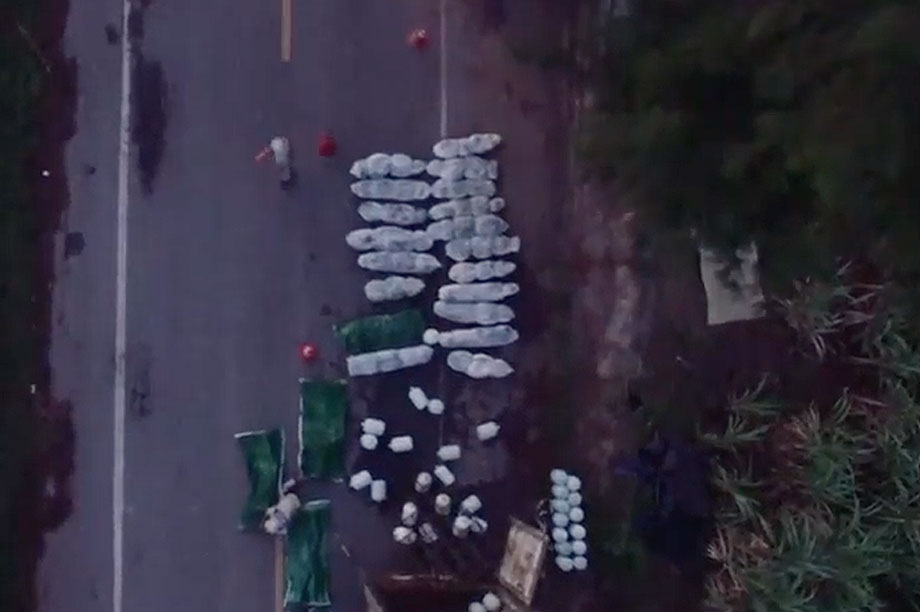 A film highlighting the issue of global sex trafficking has been released today to coincide with the UN International Day for the Abolition of Slavery.

Backed by the UK's first Independent Anti-Slavery Commissioner, Kevin Hyland, and Princess Eugenie, She Has A Name is based on real events from 2008, when 121 trafficked victims were found, 54 of them dead, in an abandoned storage container on the Thai border.

Twenty per cent of the proceeds from the film will go directly to support global anti-trafficking agencies and help victims. She Has A Name is available to download and purchase today. 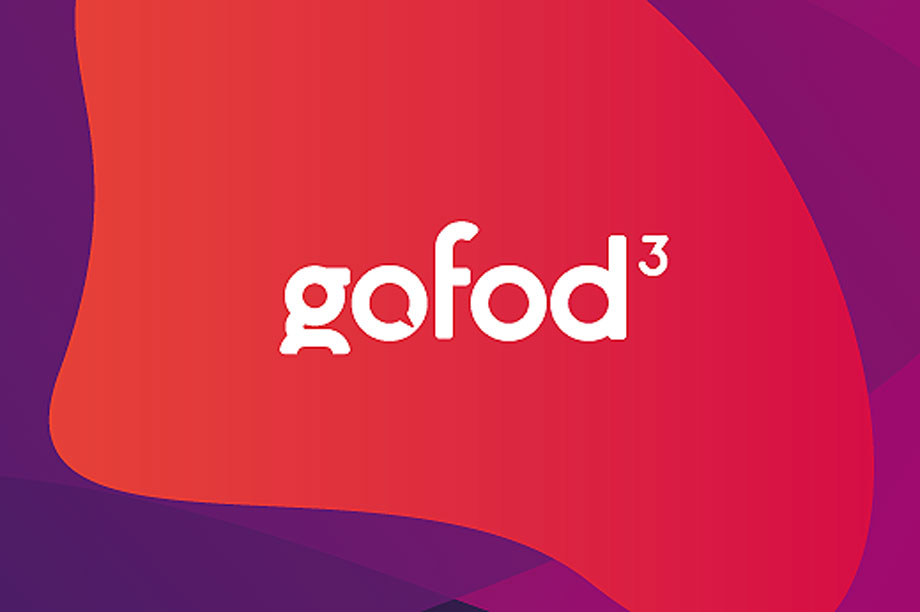 Digital innovation will be one of the themes at a new charity sector event for Wales next year.

Gofod3 has been created by the Wales Council for Voluntary Action "in response to the historic social and political events of 2016 and to showcase the work of charities and voluntary groups across the country" which the WCVA claims is worth an estimated £3.7bn to the Welsh economy.

The inaugural event, to be held on 7 March 2017 at Cardiff City Stadium, will include speakers, debates and an interactive exhibition space, with themes relating to fundraising, digital innovation, charity law, governance and safeguarding, as well as the impact of Brexit.

"As a sector, 2016 has changed forever the way that we do business in Wales," said Ruth Marks, chief executive of the WCVA. "Three thousand voluntary organisations and almost a million volunteers do vital work across the country, and we have a responsibility to provide a forum for them to reflect and respond to this ever-changing social and political landscape."