Launched in May 2017 the Breast Cancer Care App (Becca) is designed to help women move forward after their hospital treatment ends. The charity hopes the new grant will enable it to transform the app from a bite-size tips resource into a tool that learns from its users’ interactions and will offer trustworthy information tailored to their needs.

The grant will also fund expansion of the app’s content, allowing it to pool information on breast cancer, including topics such as wellbeing, diet and managing the side-effects of treatment, and store it in one place. Its smart technology will do the work of searching the internet for women trying to adapt to life after breast cancer and provide them with articles on anything from exercise and diet to mindfulness and wellbeing.

David Crosby, director of services and engagement at the charity, said the grant "will allow us to continue revolutionising the way Breast Cancer Care supports people at the end of treatment, which we know is often the hardest part. We’re delighted the Big Lottery Fund has recognised the important role digital technology can play in offering vital support efficiently and effectively."

The NSPCC has reported an increase in the level of donations after its online platform was overhauled.

The charity worked with the digital agency Addition to simplify online giving for its donors and provide more choice with payment technologies, including ApplePay, Braintree and PayPal. Optimising the platform for mobile donations, the charity used the busy Christmas period to test the robustness of the system.

Testing of the new donation funnel against the previous funnel found the monthly donations conversion rate was 28 per cent higher on the new platform and single donations were 13 per cent higher.

Sam Keith, senior digital manager at the NSPCC, said: "We are really pleased to have launched this new donate platform, especially as the initial results are so encouraging." 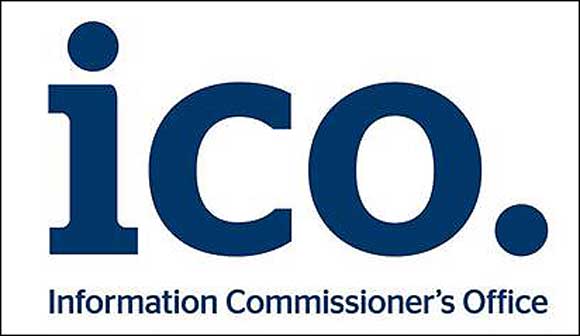 The Information Commissioner’s Office has launched an award to recognise excellence in the field of information rights.

The ICO Practitioner Award for Excellence in Data Protection will "recognise those practitioners who go above and beyond when it comes to data protection" and has been created to mark Data Protection Day (28 January), which has greater significance for 2018 with the introduction of the General Data Protection Regulation in May.

In a statement, the ICO said it expected contenders for the award to be those "who have shown inspiring data protection practice and leadership, particularly in the areas of accountability and privacy by design, and have made good use of the resources available from the ICO to help organisations live up to their obligations and inspire public trust and confidence in how they handle personal information".

More details about the awards and how to enter can be found here. 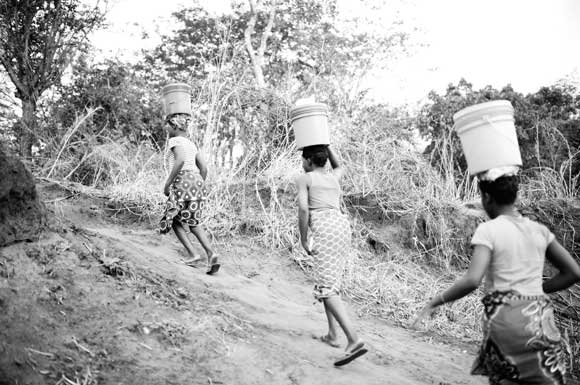 The photographer Mario Macilau has created a set of black-and-white photographs in collaboration with WaterAid to highlight life in a remote village in northern Mozambique.

The award-winning photographer is embarking on a three-year project with WaterAid to document the personal stories of his compatriots who live in the communities that will gain access to water, sanitation and hygiene with the charity's help. He will record the impact that the international development charity’s interventions have. His initial photographs, taken mostly towards the end of last year, are part of Wateraid’s Untapped appeal which runs until the end of January. More images can be viewed here. (Photograph above ©WaterAid/Mario Macilau)