Plus: Amnesty International to use digital activists to investigate bombings; Reason Digital to run Twitter takeover for Giving Tuesday

Shelter is using gaming to raise money on Giving Tuesday as part of a national campaign.

The homelessness charity is working with the tech-for-good company GivePenny and asking people to livestream video games for 135 minutes or more via Twitch or YouTube.

Gamers can then collect sponsorship for in-game challenges through a direct connection to GivePenny’s Connected Fundraising platform.

Twitch or YouTube livestreams can be embedded in campaign-themed fundraising pages, with Twitch streamers also benefiting from a seamless, live integration – donations are made to their challenge through Twitch Chat. Donation buttons and stream overlay tools are also available for streamers.

The platform’s sponsorship features also cater for scenarios in which streamers have to earn donations to complete specific in-game challenges, as well as for every hour streamed through Twitch.

To start the Level Up for Shelter campaign, staff from the charity and GivePenny will team up to livestream games on Giving Tuesday (27 November) through Shelter’s Twitch channel. 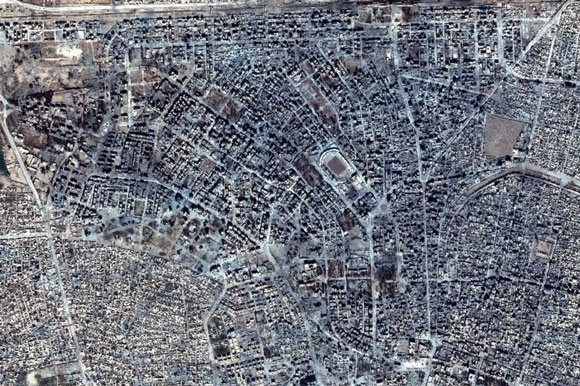 Strike Tracker will draw on digital activists and satellite imagery to show the effects of the US-led military coalition bombings in its efforts to rid the city of Raqqa of the armed group known as Islamic State. It enables anybody with a mobile phone or laptop to contribute to Amnesty International’s research into the pattern of civilian devastation.

Amnesty says UN data shows that more than 10,000 buildings in Raqqa were destroyed or damaged over the course of the battle in 2017. "Strike Tracker" will help to narrow down the timeframe of the destruction of each of these from months to weeks or even days, it says. Volunteers will track a building across a timeline of satellite images during the battle, looking for changes and marking the dates before and after the building’s destruction.

The organisation says it expects that up to 5,000 digital activists will get involved in the month-long project, adding that to ensure data quality it aims to have each destroyed building analysed multiple times by multiple trackers.

Milena Marin, senior adviser for tactical research on Amnesty International’s crisis response team, said: "There is a mountain of evidence left to sift through, and the scale of the civilian devastation is simply too large for us to do this alone. With thousands of ‘Strike Trackers’ on the case to help us narrow down precisely when and where coalition air and artillery strikes destroyed buildings, we can significantly scale up our ability to map out the apocalyptic destruction in Raqqa." 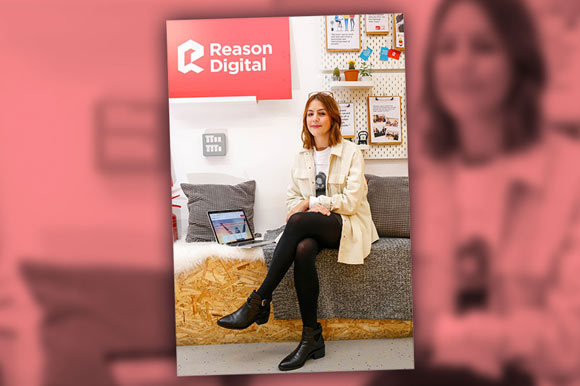 Reason Digital is inviting its charity partners to take part in a Twitter takeover as part of Giving Tuesday.

The social enterprise company says the Twitter takeover on 27 November will feature service users who work with charity partners, including Teenage Canceer Trust, BeOnePercent, Baggy Trousers, CodeYour Future and Diabetes UK. In hour-long sessions throughout the day, service users will tweet, focusing on their experiences and raising awareness of fundraising by using the hashtag #ReasonsToGive.

Matt Haworth, co-founder at Reason Digital, said: "We decided to launch this initiative to offer service users a platform to speak about their experiences and share the support they’ve each received from charities.

"Through this takeover we will publicise the hard work of charities by committed individuals, empower service users and highlight the power of digital for good."