Plus: Blue Cross appoints first Pet Poet Laureate and Friends of the Earth links up with Crowdfunder for local grants

WaterAid has turned to the kitchen and the flow of water to produce a new video series that highlights its work and engages with new audiences on YouTube.

The international aid charity, which recently announced a major three-year expansion of its digital portfolio, describes the video series as "part of a fresh approach to show a different side to its work while attracting new supporters".

Remote Kitchen presents national dishes made by WaterAid field workers from across Africa and Asia, while highlighting the importance of clean water to preparing food, washing ingredients and having a healthy, nutritious diet. Meanwhile, Flow TV features nine videos of an hour each that immerse viewers in the sights and sounds of moving water from locations including Zambia and Madagascar, demonstrating water’s meditative and restorative qualities.

Steve Melia, WaterAid’s film manager, said: "Remote Kitchen and Flow TV are fresh, fun ways of introducing new audiences to WaterAid. We have a network of talented film-makers from a variety of cultures with access to some of the world’s most remote and relatively undocumented locations. These videos allow us to share the spectacular scenery our crew encounters and introduce our wonderful field workers by offering a glimpse into their everyday lives." 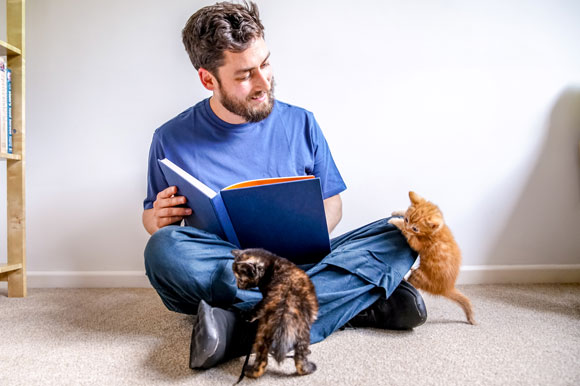 Russell Jones takes up the position after his poem A Tempest impressed a panel of judges that included the Poetry Society with its description of the struggles of an abandoned cat and her homeless kittens. He will pen a series of poems throughout the year of his tenure that will be featured on Blue Cross’s website and social channels.

Julia McKechnie-Burke, fundraising, marketing and communications director at Blue Cross, said: "We are very excited to present the nation’s first Pet Poet Laureate to champion the huge impact pets have on people’s lives. We wanted to tap into the wonderful world of poetry, which is undergoing an exciting renaissance and reaching an increasingly diverse audience, to demonstrate our mission in a unique way."

Jones will work with the charity to create a series of poems covering themes relating to pets and their people, from how pets affect children’s development to the enormous role pets played in the First World War. 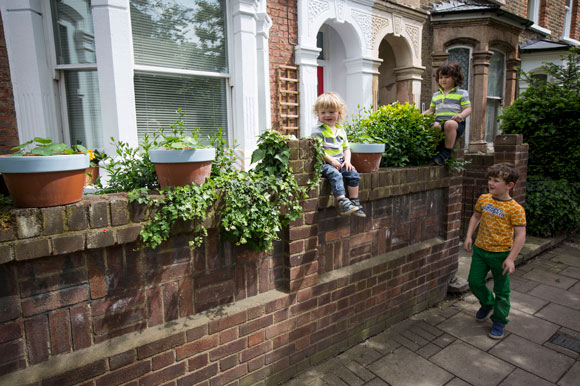 Friends of the Earth has partnered with Crowdfunder to help communities make their streets greener.

The environmental organisation is inviting communities to apply for the 10 x Greener accelerator programme. Ten communities will be selected to receive a £500 boost and training in how to crowdfund, and will get advice from a "postcode gardener" on how to make nature flourish.

People can enter via Crowdfunder, explaining how the grant would make a difference to their communities, with entries also judged on criteria such as a passion for urban wildlife and community wellbeing. The competition comes after the success of a pilot project on a London street, which was transformed with plants, bughouses, soil and plant pots.

Hugh Knowles, innovation director at Friends of the Earth, said: "Friends of the Earth has a long history of working with community groups to support environmental change at a grass-roots level. By teaming up with Crowdfunder we’ll be able to empower a new wave of local projects that make a positive change to their communities."

The competition is open until midday on 10 September, with the winners announced the next day.