Fern Britton cycles the Highlands for the Genesis Research Trust

Plus: the broadcaster Zeinab Badawi becomes a trustee of Historic Royal Palaces, the actor Christopher Biggins hosts a Big Brunch for Barnardo's and the boxer Audley Harrison fronts a Samaritans campaign

The broadcaster Fern Britton led a team of cyclists on a 365-mile ride in the Scottish Highlands over six days to raise money for the Genesis Research Trust, which funds medical research into conditions that affect women and babies. Britton, who is a patron of the charity and was raising funds for research into the prevention of premature birth, said: "No baby should be born too early, because the effects can be tragic. Prematurity is the biggest cause of death in infants in the UK. So many parents do not get to experience the joy of bringing home their babies soon after giving birth. When a baby is born too soon it is in an exceptionally vulnerable state. Help us to give every baby a healthy start and a happy life."

The presenter Paul O'Grady visited Athens with the Salvation Army as part of a television series about the charity. O'Grady helped to make and hand out sandwiches to refugees in the Greek capital, as well as distributing cartons of milk. 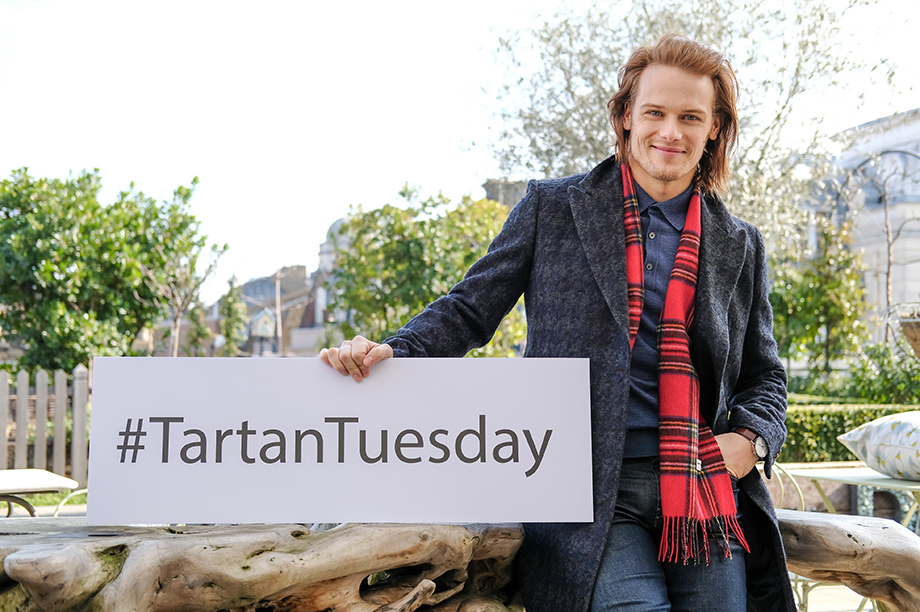 The actor Sam Heughan (left), from the television series Outlander, gave his backing to #TartanTuesday, a campaign by the charity Bloodwise designed to raise awareness of and funds for blood cancer. The campaign asked people to wear tartan on Tuesdays during the month to 10 May and make donations of £3 to the charity. "It's really important to raise awareness because blood cancer is the fifth most common cancer and affects people of all ages," he said.

The broadcast journalist Zeinab Badawi, host of the BBC World News show Hard Talk, has been appointed a trustee of Historic Royal Palaces, the charity that looks after properties including the Tower of London and Hampton Court Palace.

The actor Christopher Biggins hosted a Big Brunch with some of his celebrity friends to raise funds for Barnardo's. The presenter Eamonn Holmes and the actors Lesley Joseph and Linda Robson took part in the event, which was held at the Waldorf Hilton London hotel. Biggins, who is an ambassador for Barnardo's, encouraged others to host Big Brunches in aid of the charity, which is marking its 150th year in 2016.

The broadcaster Sir Trevor McDonald was in parliament to help launch a report by the youth homelessness charity Depaul UK that called for a debate on so-called "sofa surfing" and demanded that the issue be taken more seriously. McDonald is president of the charity.

The former England rugby union captain Phil Vickery has been appointed as an ambassador for Running for Rangers, which raises funds for African-based rangers fighting against poachers. He has given his backing to a group of runners who will be completing an ultra marathon in Peru in June to raise funds for the organisation.

The Olympic champion boxer Audley Harrison has fronted a campaign by Samaritans that will be featured on the back of train tickets. The We Listen campaign is designed to raise awareness of the suicide-prevention charity's services and encourage people who are going through difficulty to contact its helpline. "It's a strength, not a weakness, to reach out for help," said Harrison. "Let's all get behind this campaign and let people know that they don't have to go it alone with their problems."

Gavin Hastings, the former Scotland rugby union captain, was among the sporting celebrities who took part in a sports quiz to raise funds for the Sick Kids Friends Foundation. Hastings was joined by the former boxer Alex Arthur, the footballer Scott Brown and the judoka Sarah Clark. The event raised more than £20,000 for the charity, which supports children in hospital and their families.

The actor Sir Michael Gambon has given his backing to the Stroke Association's annual awareness-raising month, called Make May Purple. Gambon, who portrayed Winston Churchill's recovery from a stroke in the recent ITV drama Churchill's Secret, said: "I've become all too aware of the merciless way a stroke can change someone's life in an instant. There are many millions of stroke survivors and carers, and the support you receive from those around you is so vital."

The composer Burt Bacharach will perform at the Butterfly Ball, the flagship annual fundraiser of Caudwell Children, which provides practical and emotional support for disabled children and their families. The event, which will take place on 22 June in London, raised £2m for the charity last year. 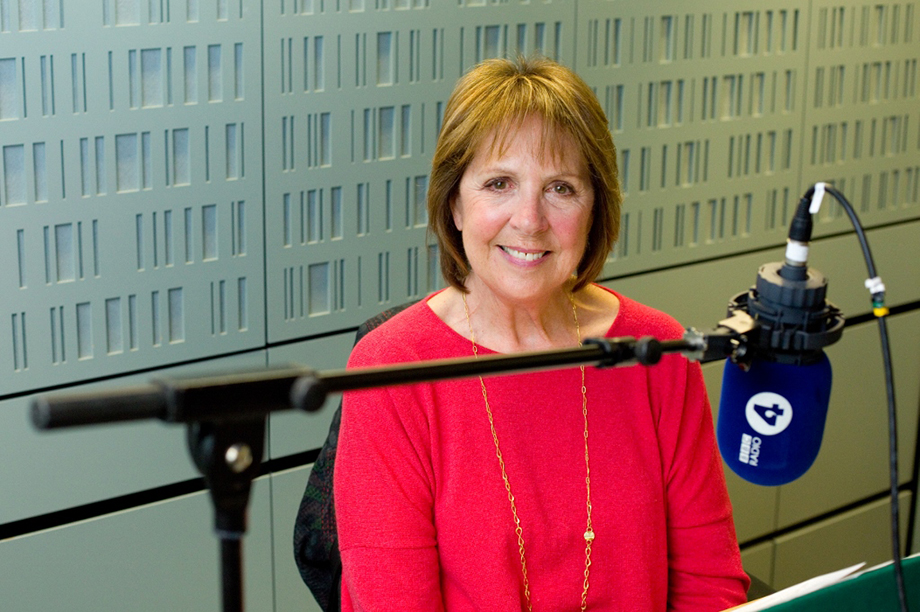 The actor Penelope Wilton (right) has agreed to voice a radio appeal aimed at raising funds for the overseas disability charity CBM UK. The appeal, which is due to be broadcast on BBC Radio 4 on 19 and 23 June, will call for donations to help blind children in Tanzania. "It is shocking to think that children in east Africa are going blind because they can't afford a simple operation that, in the UK, we treat as routine," she said.

The broadcaster Fiona Phillips opened a new retirement village in Hampshire run by the charity Anchor, which provides housing and care for people aged over 55.