Finding beauty in the crisis of eastern Congo

Plus: A superhero relaxes with a pint as part of a Wales Council for Voluntary Action photography competition and Help for Heroes cyclists pause to remember 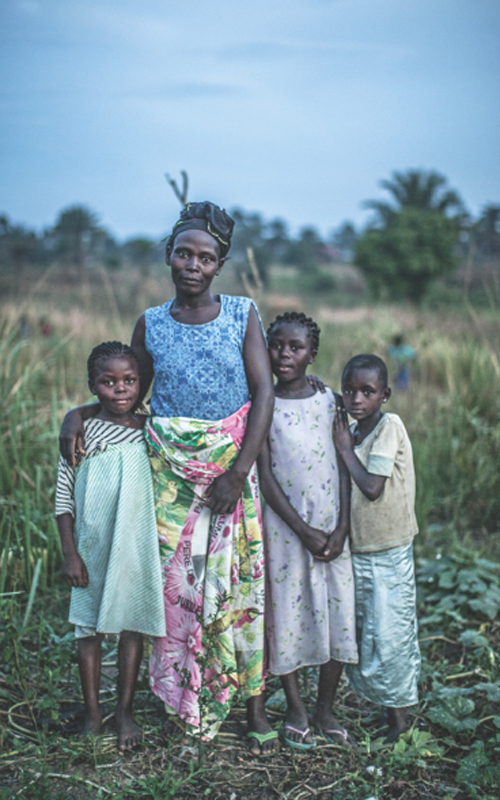 Finding beauty in the crisis of eastern Congo is the challenge of a travelling multimedia exhibition from the International Campaign to Stop Rape & Gender Violence in Conflict. Beauty in the Middle: Women of Congo Speak Out uses photos and video to show the conflict, and gives a voice to the women grass-roots activists and survivors working to end the violence. It was launched in June as part of the UK Global Summit to End Sexual Violence in Conflict. A gallery will be available online from September. 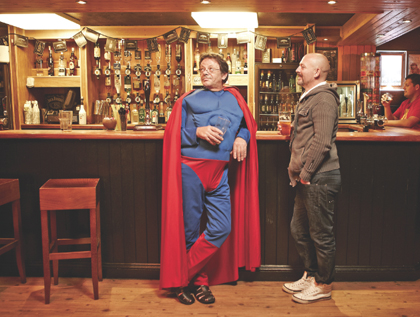 Relaxing with a pint, this superhero captured the attention of the judges of the Wales Council for Voluntary Action's annual photography competition for members to demonstrate how volunteers are a vital part of the national workforce in Wales. Called You Don't Need to be a Superhero, the winning entry, taken by Kieran Ridley for the mental health charity Time to Change Wales, conveys that you don't need to have special powers to talk about mental health – you just need to be there. 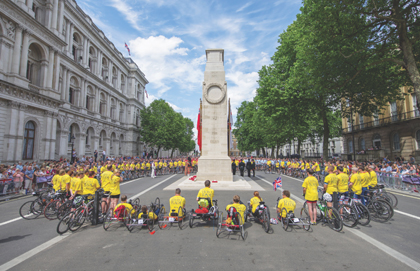 More than 1,000 fundraising cyclists pause at the Cenotaph – in the shape of a giant medal in honour of those killed or injured in combat – before they complete the Hero Ride on Horse Guards Parade in London.

The event, organised by Help for Heroes, was the culmination of individual charity bike rides across the country that raised more than £1m for the armed forces charity. The cyclists included wounded servicemen and women, and veterans from Britain, Australia and Canada.