Gina recruits Oscar in the latest row about charitable spending

Not many charity web pages kick off with a quotation from Oscar Wilde. But Gina Miller's True and Fair Foundation, making waves recently for its attack on levels of charitable expenditure by major charities, has a page for the press headed by the Wildean witticism: "There is only one thing worse than being talked about, and that is not being talked about." Amusing, but perhaps a hostage to fortune, given that Miller is being accused of recklessly seeking publicity at all costs: the National Council for Voluntary Organisations tried long and hard - but in vain - to convince her that her approach was flawed and simplistic.

A new twist in the drive to increase volunteering in the public services: Cambridgeshire Constabulary wants to hear from potential "vehicle-tasking" and "property recovery" volunteers. Being translated, the former will clean police cars and the latter, who are told they will need an "inquisitive nature", will visit car boot sales and pawn shops to locate stolen goods. All part of making £167.5m of cuts, it seems. 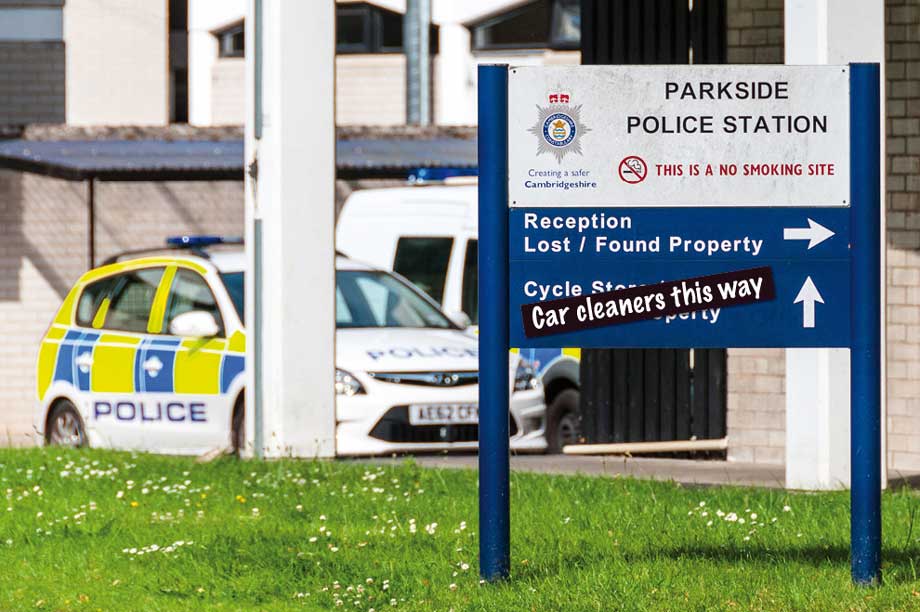 It's good to note that scepticism about the pronouncements of ministers is as strong among MPs of the ruling party as among members of the opposition. After the Cabinet Office minister Oliver Letwin had assured the Public Administration and Constitutional Affairs Committee that there had been no sound reason not to give £3m to Kids Company on the eve of its collapse, committee member Cheryl Gillan, the Conservative MP for Chesham and Amersham, remarked to the chair, Bernard Jenkin: "That was a masterclass in making black seem white and white seem black." Jenkin (Conservative, Harwich and North Essex) did not dissent. A little note will perhaps go down in the whips' records...

A glimpse of the style and humour of our late US correspondent Rick Cohen (see Obituary) came in emails about his last column for Third Sector. He said, cryptically, it was delayed because of his dog. "Did it eat your homework?" we inquired. Rick explained: "I was walking my dog, he cut in front of me, and I fell over him. The dog is only about 50 pounds, but when an old tree like me goes down, the reverberations are registered on the Richter Scale. Trying not to kill him, I ended up breaking one kneecap, dislocating both kneecaps and injuring my ribcage. As an old guy, I'm a bit brittle, I've learned. So take my injuries and medications into account as you read." The column, as usual, was terrific.