To celebrate International Women’s Day, I’d like to pay tribute to these amazing women in the sector, who work in digital. All these women exude passion, are generous with their time and talents and champion supporting women (and men) in the sector. Unlike my top 10 charity digital campaigns of 2016 (part I and part II), these are in no particular order. 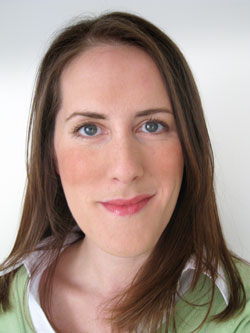 Rachel (left) is the founder of #NFPtweetup, which has been championing digital in the sector since 2008. It brings together people working at a range of charities to share and learn from each other, in a safe and inclusive space. Rachel has worked both at charities and at specialist charity marketing agencies, developing and delivering successful fundraising and marketing strategies, plans and campaigns across a wide variety of media. She is also a judge in the Tech4Good Awards.

Esther is the communications and marketing director at the Resource Alliance, where she helps to organise Fundraising Online and the International Fundraising Congress. Spend five minutes talking to Esther and you’ll see why she calls herself a change-maker. Esther is passionate about curating content and events to support social change, and inspiring collaboration and innovation within the non-profit sector around the world. And she won’t stop until she’s achieved her goals. 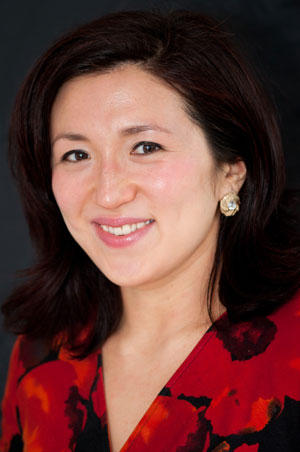 An ex-lawyer, Zoe (right) re-trained as a chartered marketer. She joined the sector in 2008 and established the marketing department of a national charity. In 2013, Zoe set up her own digital agency and, in the same year, co-founded the Social CEO Awards. Zoe has worked with the Charity Commission and others on digital guidance for charities and set up the Third Sector Digital Leaders programme with the School for Social Entrepreneurs.

Managing and leading RNLI's social media team for more than five years, Becky has played an instrumental role in the RNLI being ranked third in the Third Sector Charity Brand Index 2016, a report on the social media and online activity of the UK's 125 leading charities. With her team, she has trained volunteer lifeboat crews around the country to set up their own social media accounts and help raise awareness of the work of the charity in saving lives at sea. Tower RNLI is a great example of how volunteers, with support, can run their own accounts successfully – they have more than 33,000 Twitter followers.

Debra Allcock Tyler: Success in the sector should not be framed in a male paradigm

From head of volunteering to director of Task Squad, and now fuse programme lead at the Centre for the Acceleration of Social Technology, Samantha has been a formidable force in the sector. In her current role, Samantha works with established non-profits to build scalable, user-centred digital services. In 2015, she was named as one of London’s most influential campaigners by the London Evening Standard. 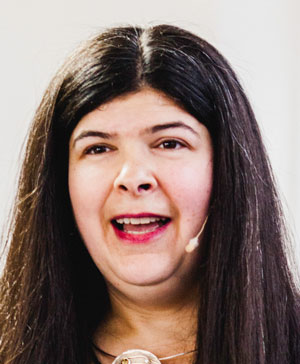 An ex-BBC Producer, Jude (left) set up the digital storytelling agency Sounddelivery in 2007 to help shine a spotlight on the stories and issues that go unheard. Not content with just helping her own clients, Jude runs two annual conferences for people working at charities to teach them digital storytelling – the Social Media Exchange and Being the Story. She makes sure her events are inclusive by organising bursary places for people working in small charities. Through the years, Jude has also organised film documentary screenings that have inspired those in the sector to help tell their stories better – such as Stranger On The Bridge with the mental health campaigner Jonny Benjamin MBE, who attended the screening.

Lesley has held various digital positions at national charities, including innovation and product development manager at Breast Cancer Now. She is currently a consultant at Good Innovation, where she helps organisations that do good solve problems that matter. Along with Lucy Caldicott, Lesley set up the Facebook group Fundraising Chat, which has almost 3,000 members. It’s a valuable resource for those working in the sector to share ideas and knowledge and ask for advice. 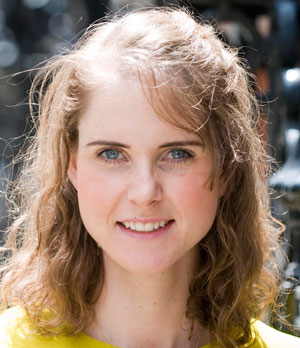 Jo (right) is currently the digital lead at Breast Cancer Care and, along with a colleague, established the Third Sector Digital Maturity Matrix, a self-assessment tool that allows any charity to understand how digitally mature they are now against their aspiration for a year into the future. Jo won the top spot in The Drum’s 50 under 30 when she was head of digital communications at Girlguiding. She recently went to Japan for the Japanese Cabinet Office's Core Leaders Development Programme, which is a cultural exchange and leadership training (the National Council for Voluntary Organisations is the UK partner) to support the Japanese in developing their charity sector using expertise from different nations.

Pauline is the MD of RnR Organisation, a tech-for-good-infrastructure social enterprise that supports the use of technology for impact and social justice. In January, Pauline won the West Midlands Women of the Year award for Outstanding Contribution to Technology. Along with Paul Webster, Pauline set up NetSquared Midlands, a meet-up for people using technology for social good. 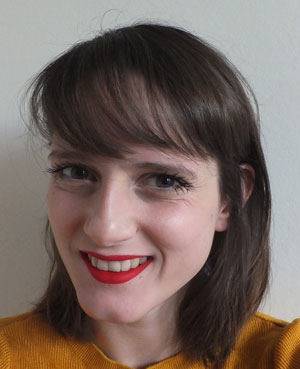 For her day job, Lizzi (left) is a corporate account manager at Independent Age, but it’s her unwavering dedication to equality in the sector that lands her a spot in my inspirational women list. Lizzi is the founder of Charity Women, a female charity collective (like-minded men are welcome too) fighting inequality and striving for better leadership, workplace culture, confidence and recognition. There’s a Twitter account, a Facebook group, a website and even a committee, with members including Mandy Johnson, chief executive of Second Gift, and Lucy Caldicott, chief executive of UpRising.

I’m sure many of these remarkable women were already on your radar but I’m hoping I’ve introduced you to some you didn’t know. Who are your inspiring women in the sector? I’d love to know, so please tweet me at @LondonKirsty or leave a comment below.