London to Brighton by bike for charity

Plus: the Marine Conservation Society and the Hay Festival Foundation

About 15,000 people are expected to take part in this year's London to Brighton cycle ride, which raises funds for the British Heart Foundation.

The event, which takes place on 19 June and is in its 41st year, has recorded more than 750,000 finishers who have clocked up a total of more than 40 million miles over the years. The ride starts at Clapham Common in south London and finishes on the promenade in Brighton some 54 miles later. 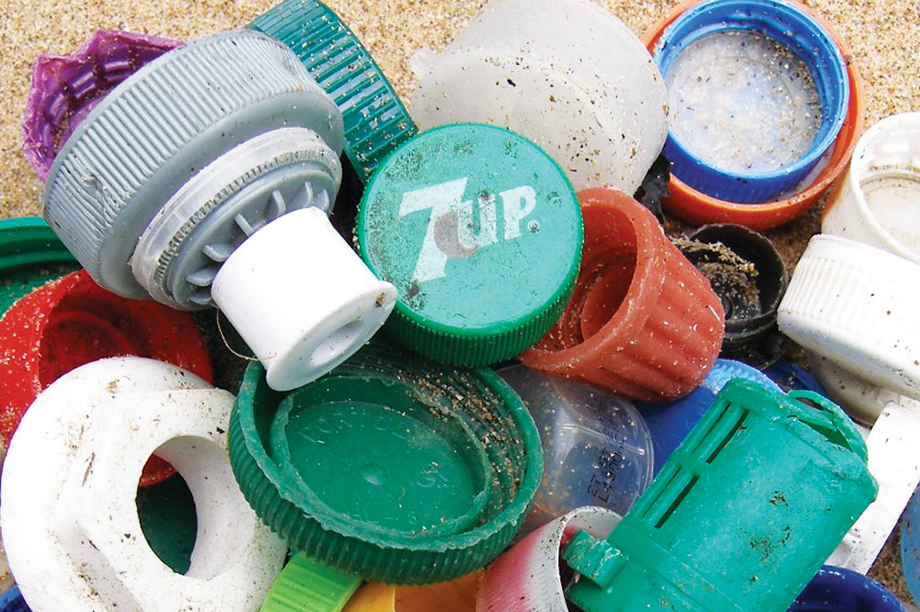 The Marine Conservation Society is challenging people to give up single-use plastic for the month of June to raise funds and awareness of the hazard it can pose for ocean wildlife. The Plastic Challenge, started by MCS volunteer Emily Smith in 2013, encourages people to think about the use of plastic and its disposal, with the aim of reducing the amount that enters the environment. The charity said an exercise it carried out last year found 960 pieces of plastic per kilometre on UK beaches. 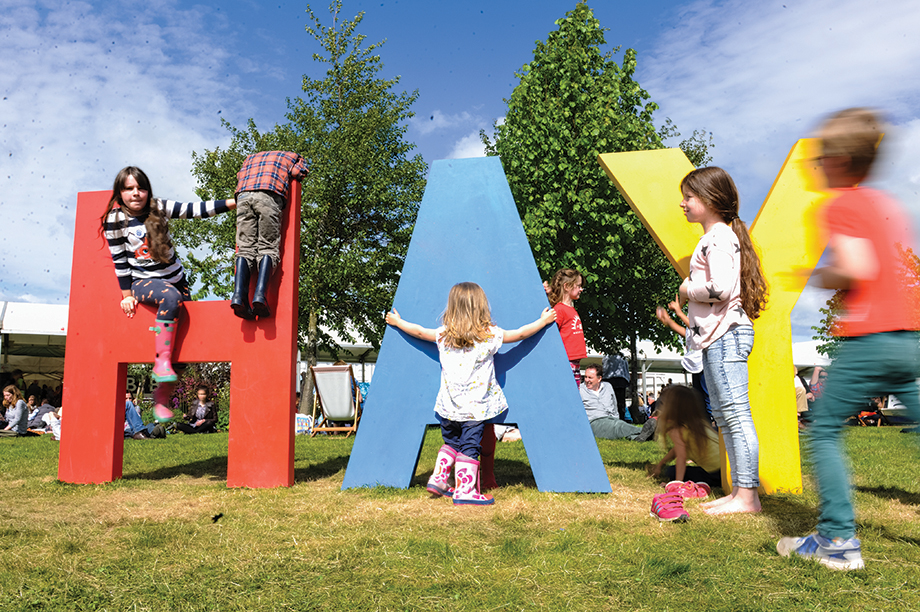 The Hay Festival of literature and arts has taken place in the Brecon Beacons National Park between 26 May and 5 June. The annual event, which began in 1987, is organised by a not-for-profit company that includes a charitable arm - the Hay Festival Foundation. It contributes to education and outreach programmes for students and young people, which include free events for schoolchildren. The festival has been described by the former US President Bill Clinton as the "Woodstock of the mind".