Plus: volunteers make a rangoli for a summer festival being at the Royal Botanic Gardens, Kew; and teams climbed Snowdon for the spinal cord injury charity Back Up 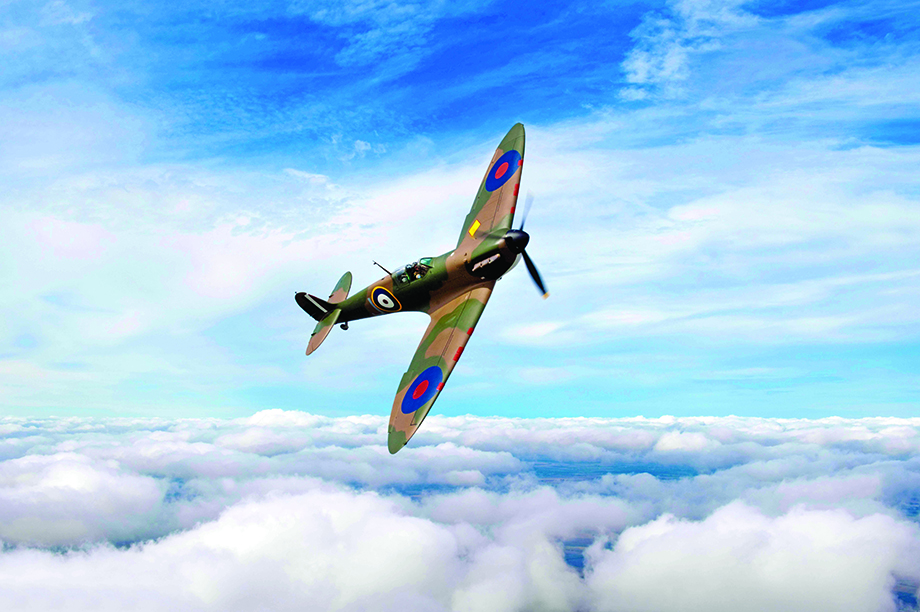 This Mk1 Spitfire, one of only two remaining airworthy examples of the aeroplane, was sold for £3.1m to raise funds for the RAF Benevolent Fund, the conservation charities Panthera and Stop Ivory, and Oxford University's Wildlife Conservation Research Unit. Auctioned on 9 July by Christie's, the Second World War fighter was donated by the American entrepreneur Thomas Kaplan and his wife. The plane was shot down on the beaches of Calais in 1940, but the wreckage was not found until 40 years later. The downed pilot, Peter Cazenove, survived the war and was able to keep to the words he uttered as he crash-landed: "Tell mother I'll be home for tea." 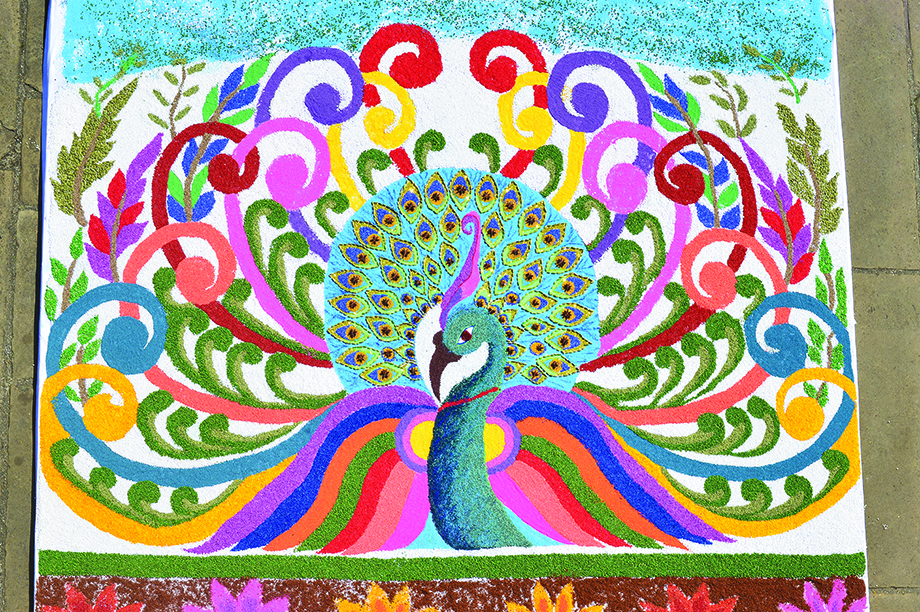 A beautiful peacock rangoli, an art form in which patterns are created using materials such as coloured rice or flower petals, marked the launch of Full of Spice, a summer festival being held at the Royal Botanic Gardens, Kew in south-west London. Made by volunteers, the image is composed entirely of pulses and spices, including red split lentils, split gungo peas and black-eyed beans. The festival, which runs until 6 September, explores the botanical origins of spices and other products. Visitors can sample the foodstuffs, attend workshops and have a go at making a rangoli themselves. 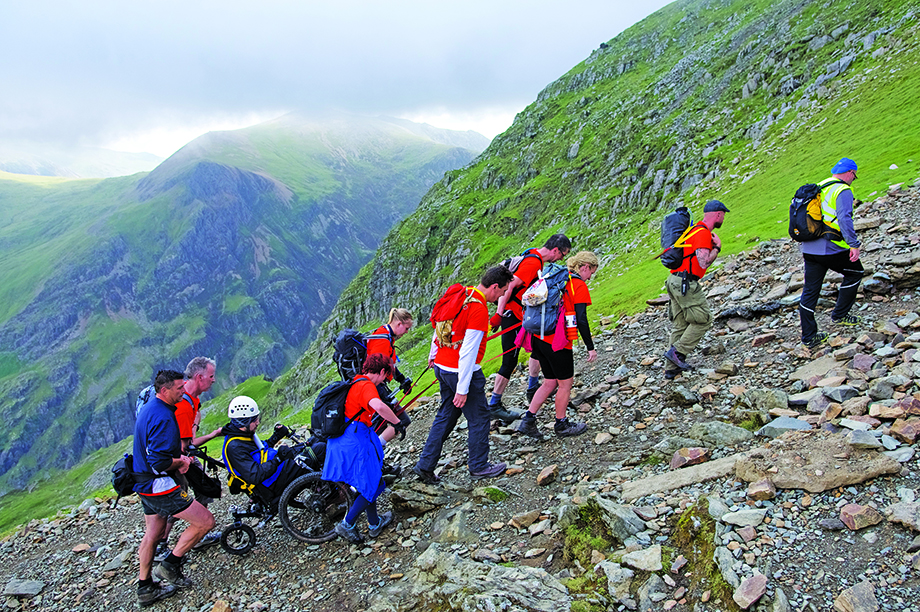 Participants in the annual Snowdon Push make their way to the mountain's summit to raise funds for the spinal cord injury charity Back Up. The challenge asks teams of between 10 and 16 people, one of whom must be a wheelchair user, to conquer the 3,560ft mountain, working together to push, pull and wheel their way to the top. This year's event on 11 July included 13 teams, and it is hoped that £40,000 will be raised for the charity.