Plus: a 2016 calendar featuring photographs taken by homeless people 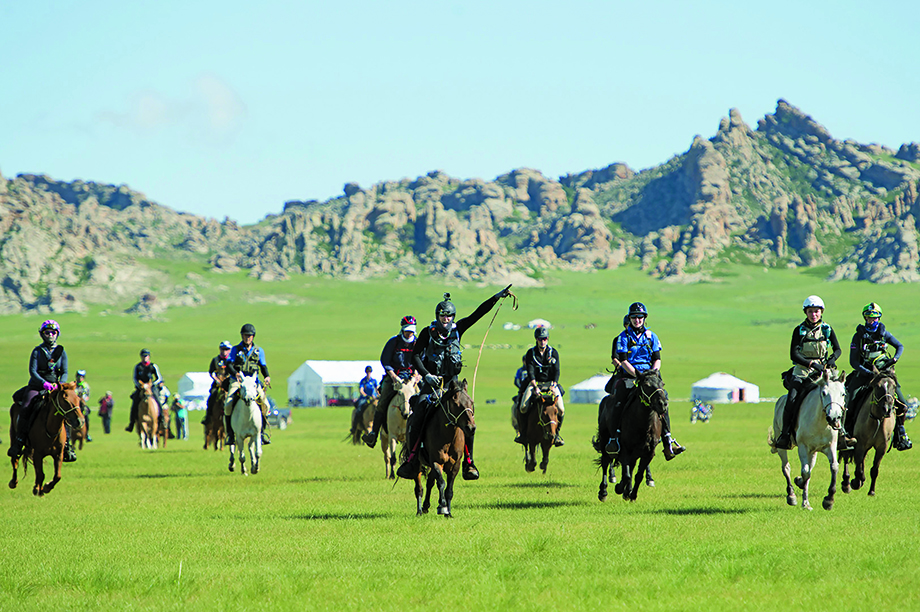 Said to be the longest and toughest horse race in the world, the Mongol Derby takes place over a 1,000km course in the Mongolian wilderness. Participants have to raise a minimum of £1,000 for charity, of which at least £500 goes to the organisers' official charity, Cool Earth, which works with local communities to conserve South American rainforest. Almost 40 riders took part in this year's Mongol Derby, which lasted for eight days last month and was won by South Africa's Byeronie Epstein. 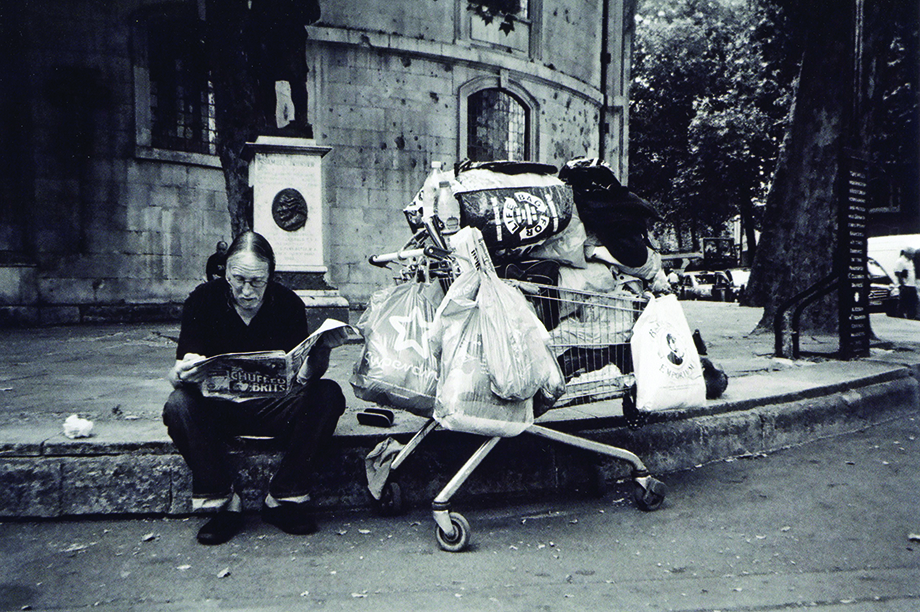 The social enterprise Café Art has produced a 2016 calendar featuring photographs of London by homeless people. The My London calendar is a self-funding project supported by the Royal Photographic Society, which offered training, and Fujifilm, which handed out 100 single-use cameras. Pictures were selected by public vote and 5,000 copies of the calendar have been printed. It is available for £9 from the crowdfunding website Kickstarter for a limited period, and will be sold for £10 at Spitalfields Art Market from 12 October.