Plus: dazzling entry to Royal Academy of Arts summer exhibition and balloons rise to raise awareness of Lord Mayor's Appeal 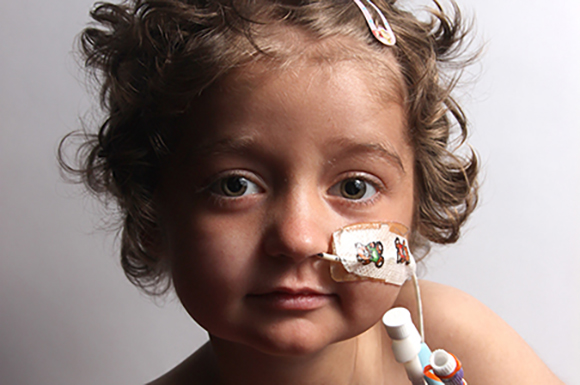 This picture of Esme Clayson, who was diagnosed with leukaemia as a toddler, has won first prize in the annual photography competition run by the National Council for Voluntary Organisations and the photography charity PhotoVoice. Esme's mother Naomi, who took the photograph, wanted to highlight the work of the blood cancer charity Anthony Nolan after her daughter had bone marrow transplants in 2011 and 2012. Anthony Nolan says Esme, now six, is doing well. 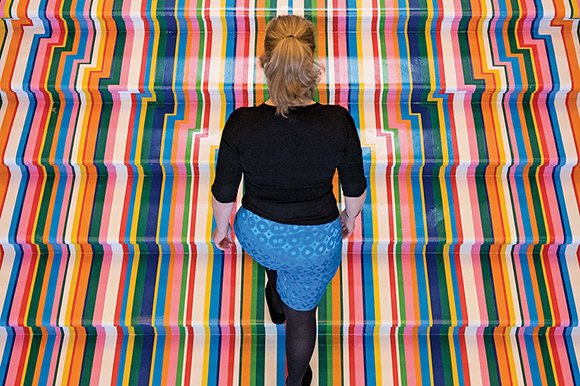 Psychedelic striped stairs lead to the Main Galleries at this year's Royal Academy of Arts summer exhibition, where more than 1,100 works are on display by artists including Conrad Shawcross, son of Charity Commission chair William.The staircase leading to the annual open-submission show, which opened at the academy in London on 8 June and runs until 16 August, was created by the artist Jim Lambie from hundreds of pieces of vinyl tape. 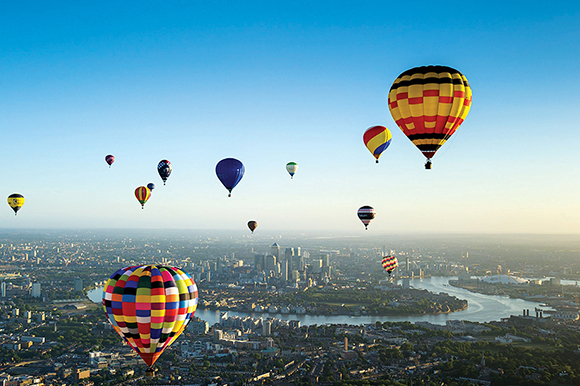 A colourful flight of 40 hot-air balloons rose above the London skyline to raise awareness of the Lord Mayor's Appeal, which supports charities including Scope and Mencap. The balloon regatta on 7 June began in Shoreditch Park, east London, with an ascent to 300 metres above the capital, before a leisurely flight to Sevenoaks in Kent. The first mass balloon flight in London for more than 20 years, the event was run for the appeal by Exclusive Ballooning and helped to raise more than £10,000.