Plus: winners from the 2015 Living Waterways Awards and the PDSA's photograph competition 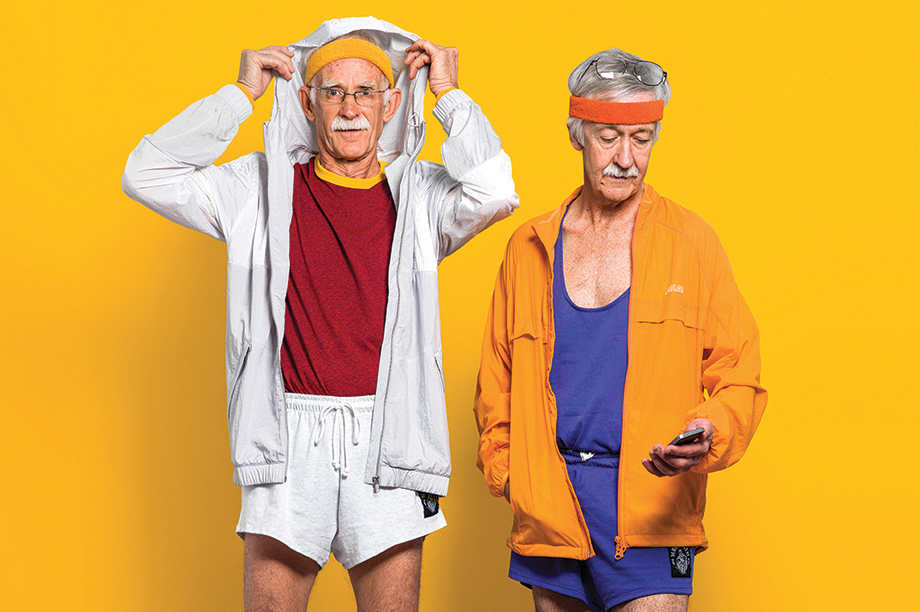 Men and women are being encouraged to sport more than a moustache by Movember this November. As well as growing their facial hair, those who want to raise money for men's health can take part in Move for Movember - a pledge to take part in 30 minutes of activity a day throughout the month. The project will raise money for and awareness of some of the biggest health issues faced by men - prostate cancer, testicular cancer, poor mental health and physical inactivity. 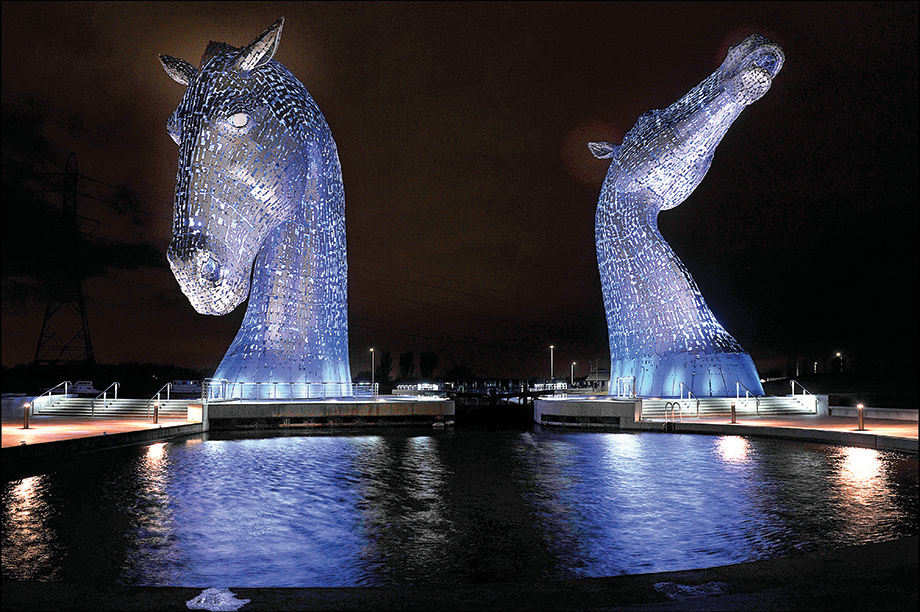 The winners of the 2015 Living Waterways Awards included the world's largest equine sculpture, the Helix Kelpies, which frames a regenerated stretch of the Forth and Clyde Canal at Grangemouth in Scotland and took the prize for art and interpretation. The awards, run by the Canal & River Trust, recognise the most inspiring and exciting waterway-based improvement projects in the UK. The winners and runners-up were chosen by judges drawn from the environmental, engineering, architecture and regeneration sectors. 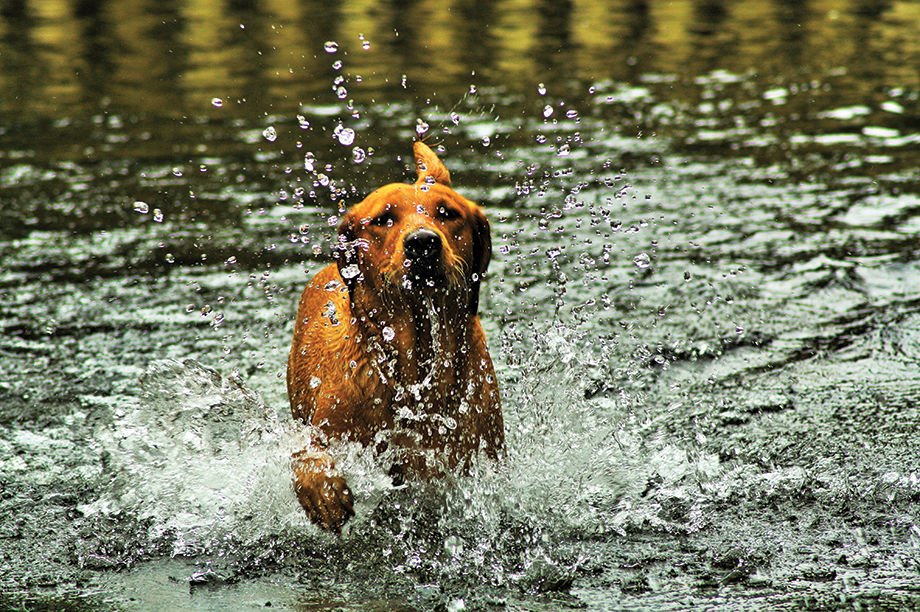 Maria Sage, aged 14, took first place in the category for 10 to 14-year-olds of the People's Dispensary for Sick Animals photo competition 2015 with this snap of her mother's Labrador, Nala. Maria, the under-10s winner Maisie Baumback-McCoy, 9, and the 10-to-13 category winner Aiden Van-Rensburg, 13 - who was also named overall winner - each won a video camera and a 2016 calendar featuring the best 12 photos submitted to the competition. The competition was run by Pet Protectors, the PDSA's club for children.