One of the best pictures from NCVO photography competition

This image, called Release, Reunification, Relief, was judged one of the best in the National Council for Voluntary Organisations' photography competition 2016. Taken by Andrew Aitchison for the Prison Advice and Care Trust, it was runner-up in the photographer category, for professional photographers working with charities.

The competition, in its sixth year, is run in conjunction with the charity Photovoice, which promotes the ethical use of photography for positive change. 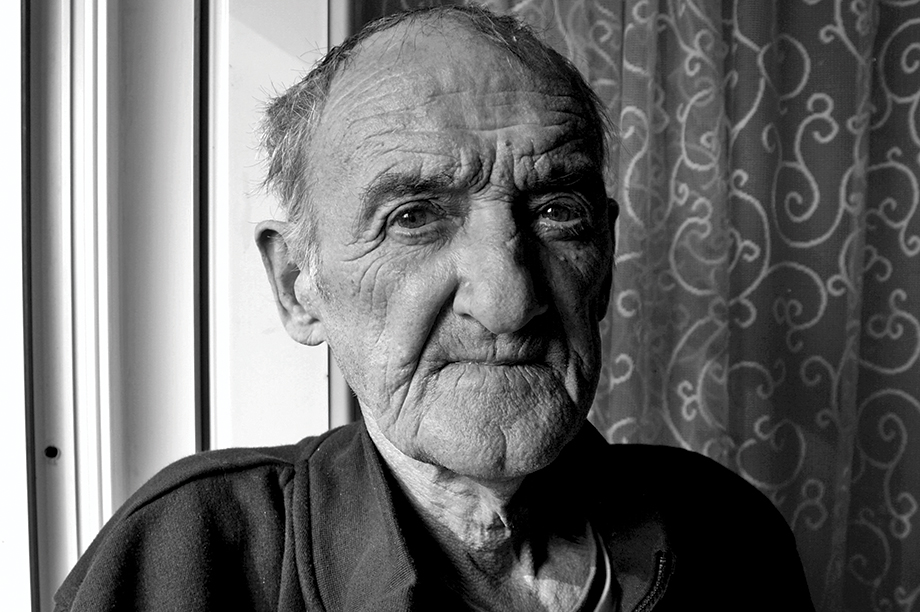 ScotsCare has released this portrait photograph of Willie, who was provided with housing and support by the charity before his death earlier this year. ScotsCare, which offers a range of services to Scottish people and their children in or around London, says that before it offered Willie housing he had spent eight months in a care home for people with severe dementia, despite not being diagnosed with the condition himself. The flat had offered him independence and happiness, Willie said before his death in February. 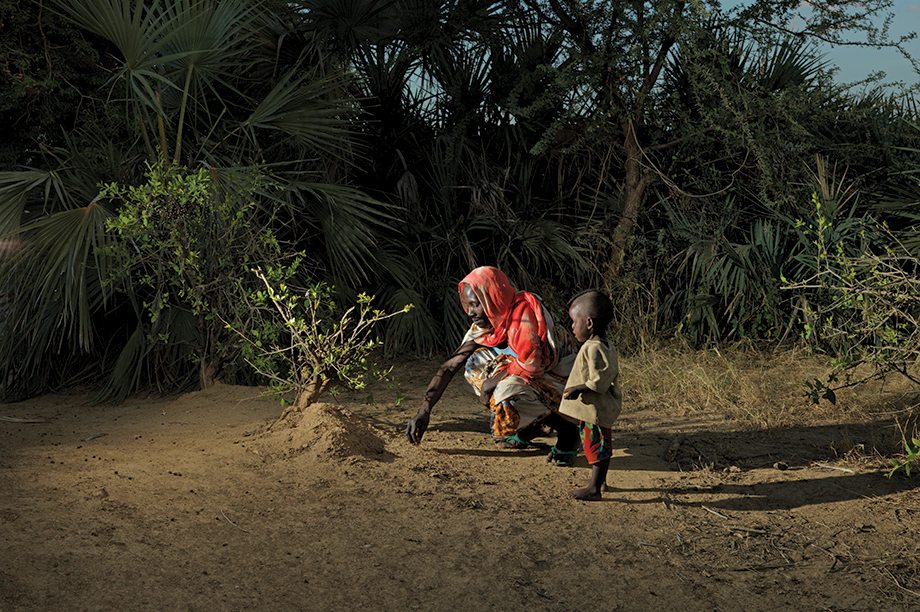 The development charity Tearfund has launched an appeal to help people like Jumana, a mother of six in Chad, who is pictured here digging into an ants nest to find seeds to feed her children. The charity says seasonal rains in the drought-prone country have failed and is calling for donations that will enable PEDC, Tearfund's partner organisation in Chad, to provide support such as irrigation schemes and food aid, and in so doing bring people back from the brink of starvation and prevent future disasters.