Open banking: a revolution in the making?

It was introduced last year and has the potential to transform donor behaviour. But are charities ready for open banking? Liam Kay reports

If you have logged into a banking app on your smartphone recently, you are probably aware of open banking. For the uninitiated, this is in essence a way to allow third parties – such as budgeting apps – to gain access to your banking information.

The changes, which were introduced in January 2018, have begun to take hold through various banking applications – such as Monzo or Starling – and promise people far greater control over their financial information. They could pave the way for people to have far more direct relationships with their banks and related data, and could bring about greater financial transparency. 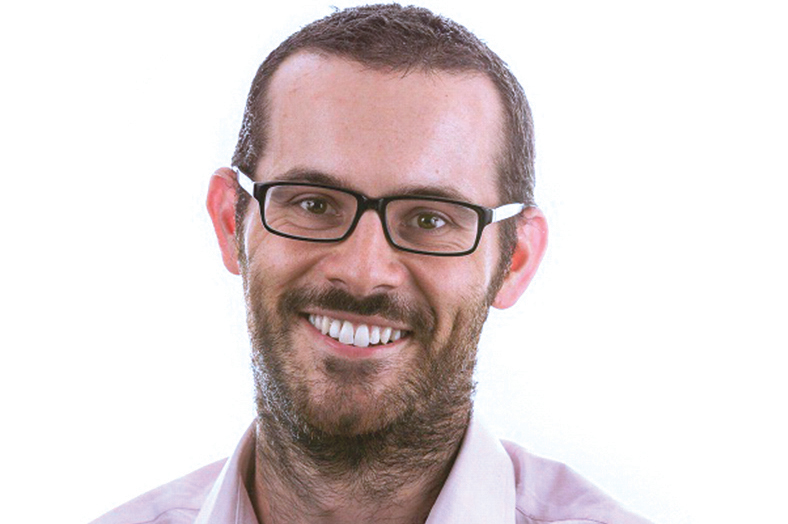 But what does open banking mean for the charity sector? Rhodri Davies (right), head of policy at the Charities Aid Foundation, says it probably means little in the short term. But in the long term, he says, it has the potential to be transformative. Companies such as Monzo, with its recently introduced "charity pots", are demonstrating how banking firms could help people incorporate regular charitable donations into their overall spending. And Davies says this could open up donations to a new, younger audience.

"You can see how integrating charitable giving as part of platforms tracking customers’ spending habits could be useful in giving people a sense of how much they spend on charity," he says. "If people understand what their overall expenditure is, that might help overcome some of those barriers about people thinking they don’t have enough money to make a donation."

Jo Barnett, executive director at Virgin Money Giving, believes open banking could provide a cheaper and much more flexible way for charities to accept donations, because it would cut out the card companies in the middle and reduce administration costs.

The move could also enable charities to tap into a new world of donation possibilities, says Barnett, from a "digital replacement for the checkout collection tin" in the form of a "round-up" donation on purchases, to automatic donations to charities when spending on certain products, such as to an environmental charity when purchasing airline tickets.

Alexandra Frean, head of corporate affairs at the banking app Starling, describes open banking as an "unbundling" of banking services that could provide opportunities for charities to offer their services through "new routes" as banking becomes less centred on the high street. This could include benefits for charities working with people in financially precarious situations because budgeting apps enabled by open banking could improve money management and allow access to low-cost or free financial advice.

"I think that the financial services sector is very keen to hear what ideas third sector organisations have and to work with them," Frean says.

But what about the drawbacks? Could financial data, for example, be compromised? On the issue of financial security, the exchange of data in open banking is between the individual account holder and their bank, and privacy is still the default position. But even making financial data publicly available can be done because proper security and data protection is deployed and recipients of charitable funds are anonymised, according to the Open Bank Project.

Then there is the possibility of a more radical form of transparency. Could donors use open banking – with the help of blockchain technology – to track how their donations are spent by an organisation?

"Done in the right way, I think this could be interesting for some donors, for whom that sort of information would be useful," Davies says.

"My concern is that I don’t believe it’s what the majority of donors want when they are talking about having trust in a charity. I don’t think they want or need
financial information about where their individual pounds and pennies are going.

But Barnett argues that increased transparency could be beneficial. "It would enable charities to be more proactive in sharing information with donors about where the money they donate has been spent," she says. "It could also have a positive impact to encourage ongoing donations."

The take-up of open banking has been slow since 2018, but the concept is here to stay and likely to grow in popularity. Davies warns that if charities are to feel the benefits – and not be caught out by the unintended consequences of tech and banking industry-led reforms – they must speak up.

"There is a power imbalance that can make this difficult," he says. "Part of it is the government and the tech sector meaningfully listening to charities. But it is also about the charity sector meeting them halfway on this and actually getting stuck into these issues – educating ourselves enough to be able to talk sensibly and in an informed way about them to bring the charity perspective to the table."

Frean repeats that the banking and finance industries are keen for input from charities – if they offer it.

"Everything that is going on in financial technology is about giving people more control over their money," she says. "That has massive potential for donations and for helping people be better off financially.

"Digital banks will be very interested in listening and talking to charities. The door is open there for that conversation to happen."