How a small, local charity’s urgent crowdfunding appeal captured the public imagination – and secured its future. Photographs by Colin Stout

After surviving through almost a year of the Covid-19 pandemic, a small Teddington-based horse-riding charity began 2021 rocked by the catastrophic news that the lease on its stables would not be renewed when it expired in May, as the landlord planned to sell the property.

Park Lane Stables, which provides riding opportunities to more than 350 disabled people, would have to raise £1m to buy the site, or face being shut down. 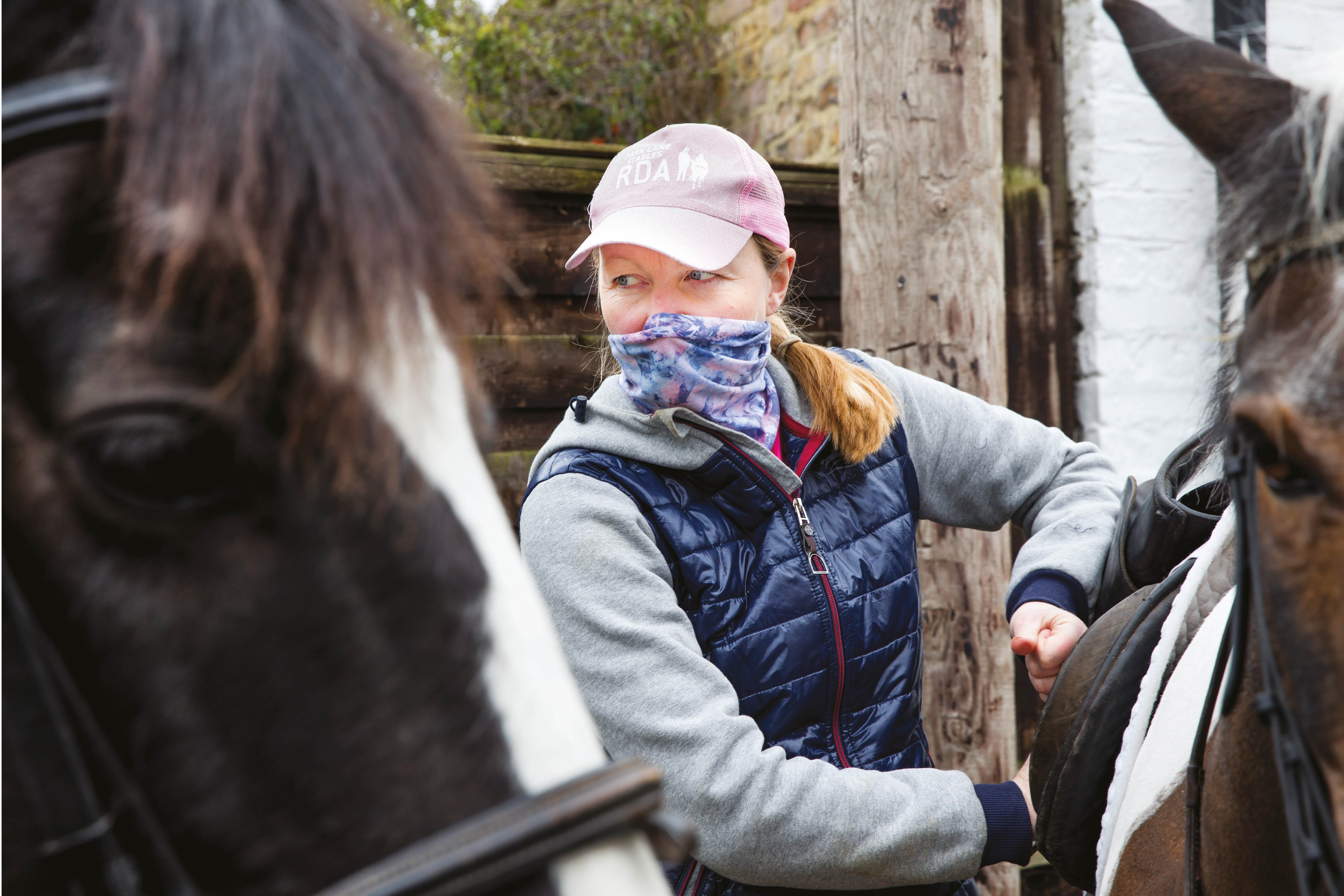 “I just felt dread, really,” Natalie O’Rourke, manager at Park Lane Stables, says. “It was such a massive sense of responsibility, because I knew how many people needed us.”

O’Rourke launched the stables in 2008 after moving to London from Birmingham with a dream of owning her own riding school. When she learned of the lease expiry, she tried to shoulder the burden herself – but after some unsuccessful attempts to persuade local businesses to invest in the stable and stave off closure, confided in a parent about the situation.

“She said we had to go public – without it we wouldn’t be able to help anyone,” O’Rourke says. “It was a hard decision, but the right one.” 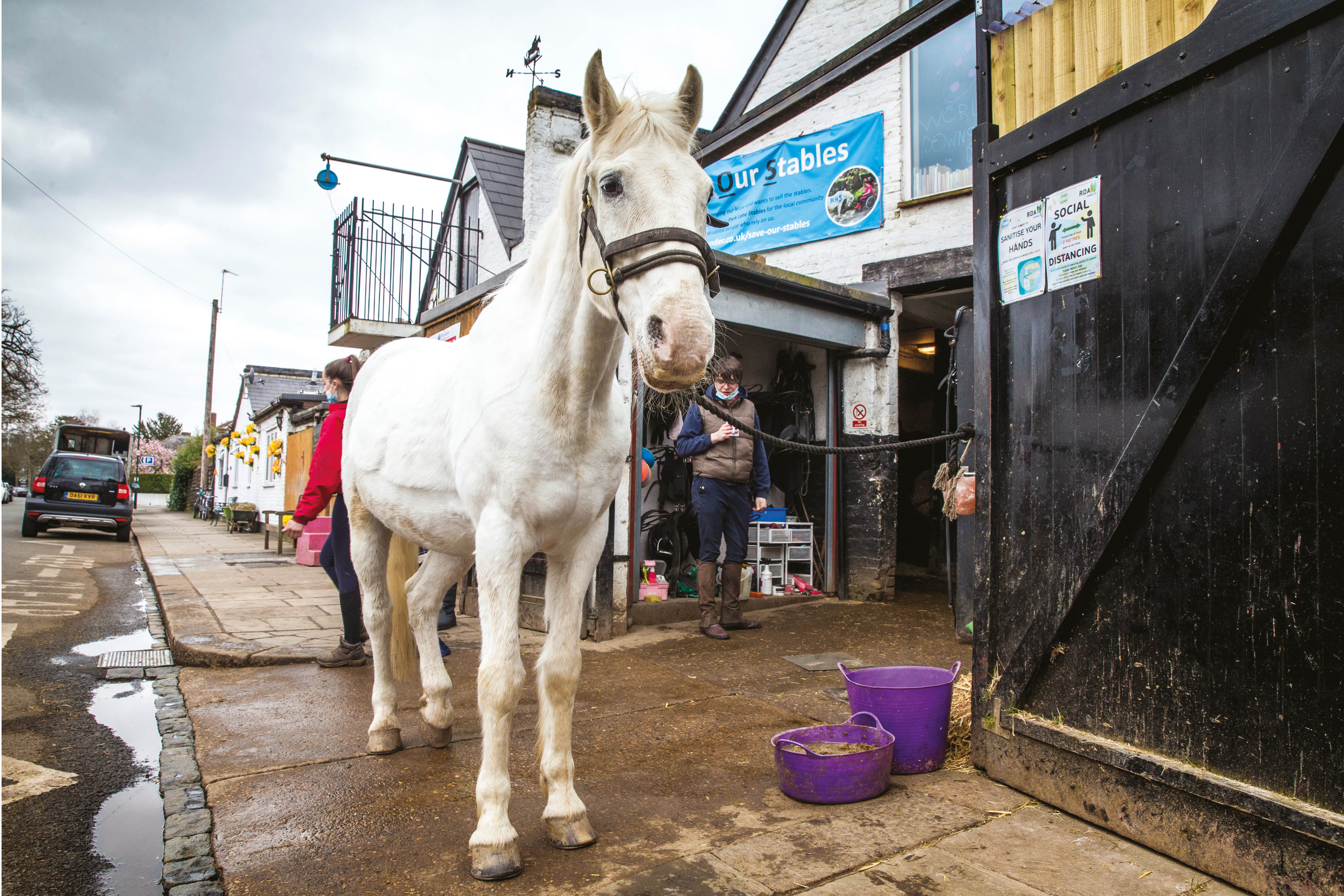 The charity launched a ‘last chance saloon’ crowdfunder to save the stables, with a hefty £1m target to be raised by 25 February. It was a major ask, and in the final seven days Park Lane still had £500,000 to raise. But after being featured on the BBC’s Breakfast, the appeal went viral; new celebrity supporters and a flood of donations pushed it past its initial £1m goal.

The reaction, O’Rourke says, was “beyond our wildest dreams” – and, at the time of writing, the stables have raised more than £1.3m.

“It was overwhelming at first: we were a tiny charity, and have become a medium-sized one, but we are being supported by great people who are guiding us through it,” O’Rourke says.  “It’s such a relief that we have secured our future… the relief in our children’s lives is indescribable.” 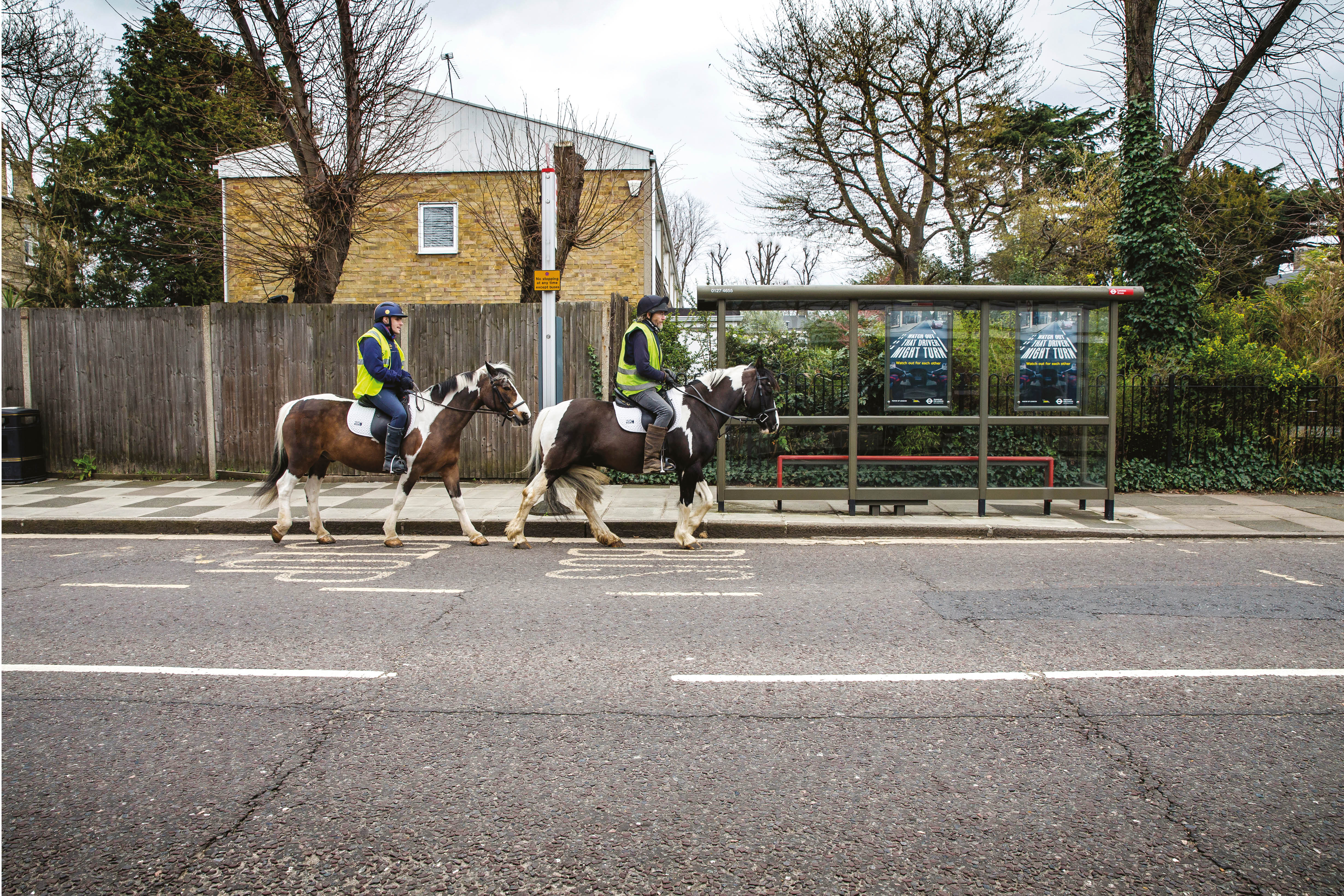 The pandemic left the stables largely unable to operate as normal, but its team still found ways to buoy people’s spirits during lockdown. Volunteers and ponies made home visits to people who were shielding, with volunteers bringing messages from friends and family.

With the stables’ future secured, the charity is looking forward to a return to some kind of normality. “We can’t wait to get everyone riding and carriage-driving again,” O’Rourke says. “It’s been a long year, but we’re so glad the horses will be back where they belong.” 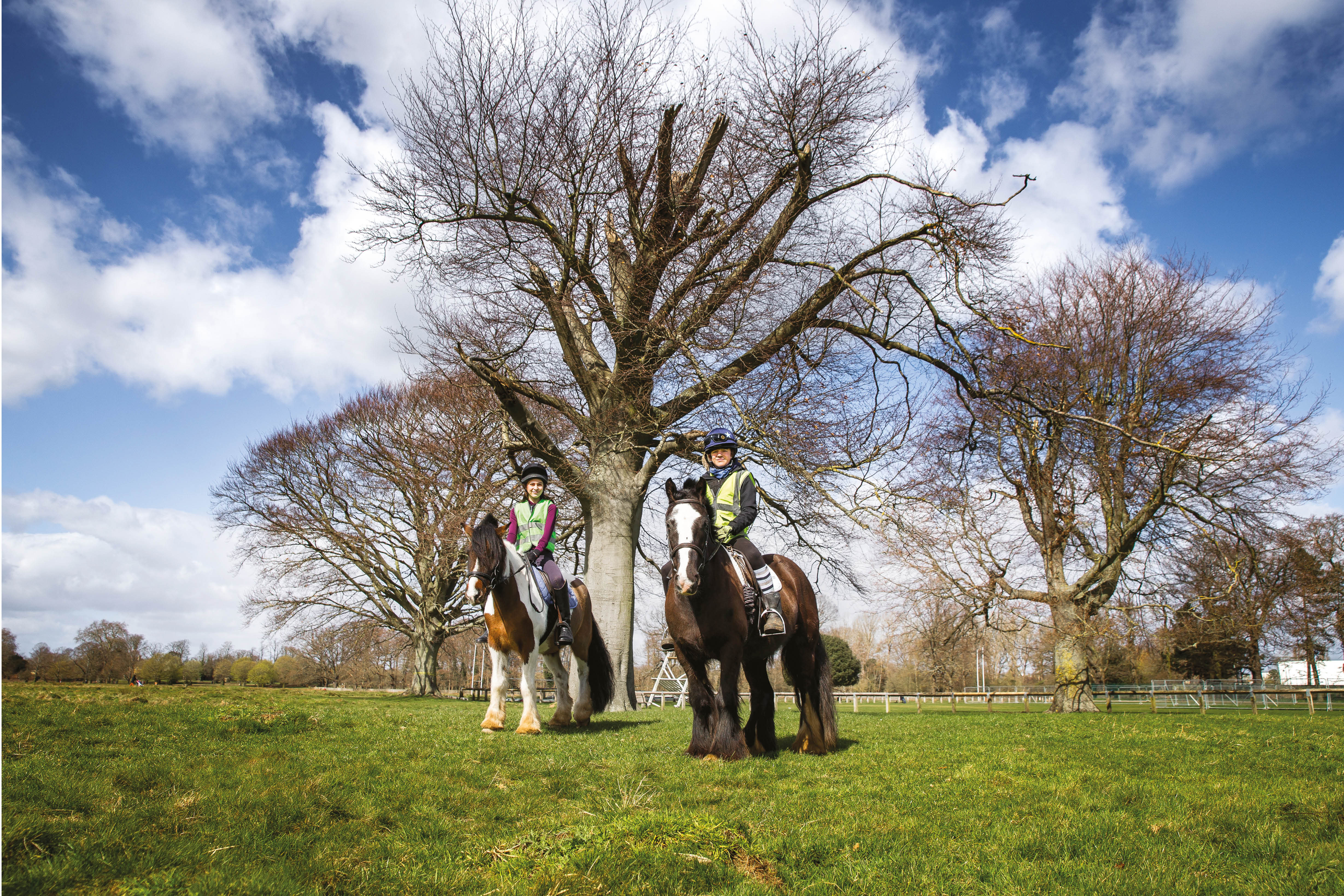