Peter Kellner to step down as chair of the NCVO

Peter Kellner, chair of the National Council for Voluntary Organisations, is to step down later this year.

Kellner, who has been in the role since November 2016, has decided against serving a second three-year term and will leave at the end of November, shortly after the NCVO’s next annual general meeting. 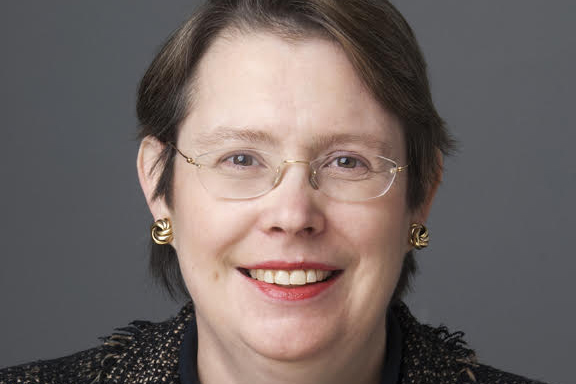 The umbrella body said today that it planned to appoint trustee Anne Heal (left) as interim chair until November 2020, subject to approval at the AGM, to give it time to conduct an "extensive and inclusive" recruitment process, led by its president Baroness Pitkeathley.

It is understood that Kellner had expected to serve a second term in order to help the NCVO’s new chief executive settle in, but then Karl Wilding, who has worked at the charity since 1998, was appointed to the role.

Kellner also felt that he and Wilding had similar skill sets and backgrounds in policy and research, so a chair with different experience would add something extra to the charity.

The NCVO’s board is expected to discuss in the autumn the skills and experience it will look for in its next chair.

Heal, who is chair of Volunteering Matters and was director of regulatory affairs at the communications company BT, has been an NCVO trustee since November 2015.

Kellner said he had "greatly enjoyed" his time as NCVO chair.

"It has been a huge privilege to have played a leading role in such a dynamic, innovative and professional sector," he said. "NCVO’s role is more vital than ever as the challenges facing civil society and the communities we serve grow day by day."

Pitkeathley said the umbrella body owed Kellner a "great debt of gratitude" and hoped he would continue to work closely with the NCVO and other charities "as an informed and incredibly well-connected advocate for the sector".

The successful candidate could theoretically start before the NCVO’s AGM in November 2020, but it is considered unlikely because it would require an extraordinary general meeting in order to approve the appointment.