After Covid-19 disrupted the 2020 London Marathon, thousands of charity fundraisers raced solo for the causes that matter to them. Third Sector met four people going the distance

Since it began in 1981, the London Marathon has attracted participants raising funds for good causes – amassing more than £1bn to date. But things were different this year, with the postponed race taking place as an elites-only event.

Instead of hitting the streets of London together, thousands of amateurs raced solo for causes that matter to them – and hope to be back for more in 2021. Third Sector met four people going the distance.

"I couldn't raise enough money to thank the IPF for what they do. You don’t realise how valuable charity is until you need it; when our whole world crashed down on us they were there. I’ve always wanted to do the marathon. I’m an East End girl, so I grew up watching it, and when I was in the Cubs I used to hand out water. I’m looking forward to participating for real in London – I’ll definitely be back in 2021."

Dani Watts, pictured below with her dog, Bailey, is fundraising for the RFU Injured Players Foundation. 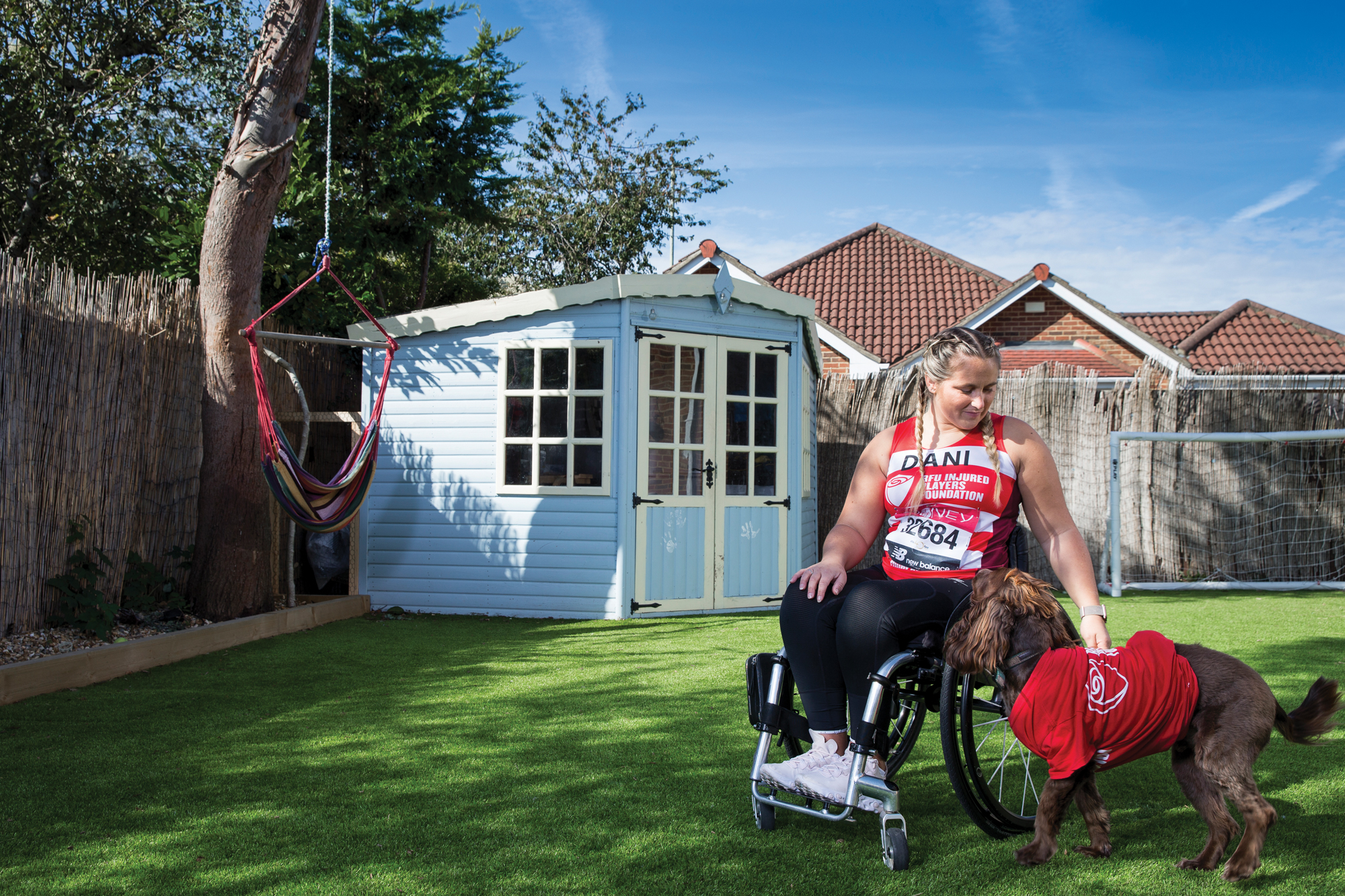 "To anyone who is running the 2020 Virgin Money London Marathon, all I say is: don’t let someone say you can’t do it. No. Prove people wrong and achieve your dreams. I want to raise as much as possible because I don’t know where I would be without Mencap. Mencap has been in my life for so long. To everyone who has donated so far, thank you very much."

Aaron Plummer, pictured below, is fundraising for Mencap, the charity for people with a learning disability. 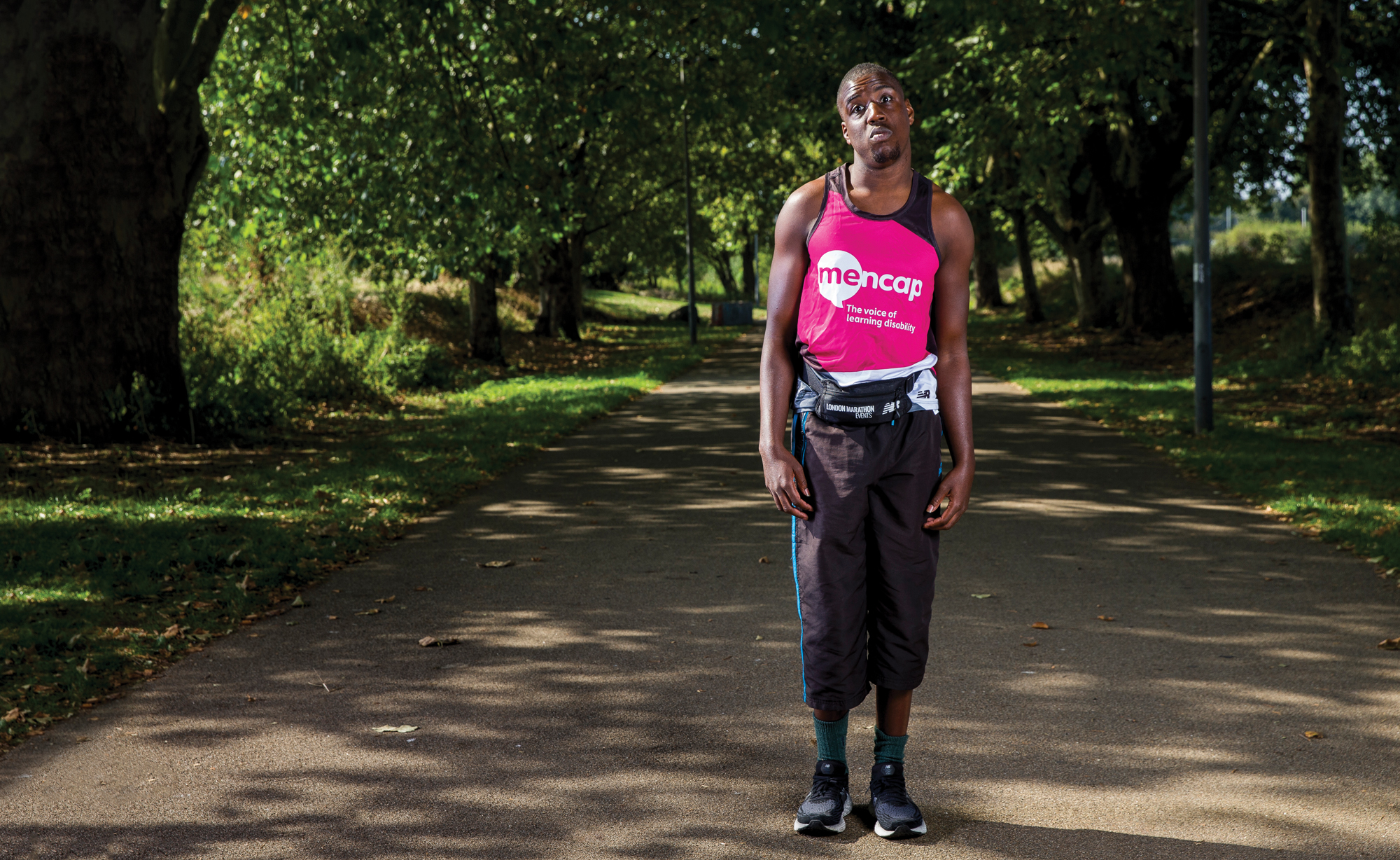 "This year I’ve had trips to Borneo, Mount Everest and elsewhere cancelled. Do I feel down? Too bloody right I do! But compared with what the children I’m raising money for have had to endure since birth, it’s nothing. That’s why I’m running the Virtual London Marathon. I’m getting family and friends to meet me en route wearing MACS T-shirts. If my £2,000 can help one person I’ll be happy."

Darrel Peacock, pictured below, is fundraising for MACS, the UK’s national charity for children born without eyes or with underdeveloped eyes. 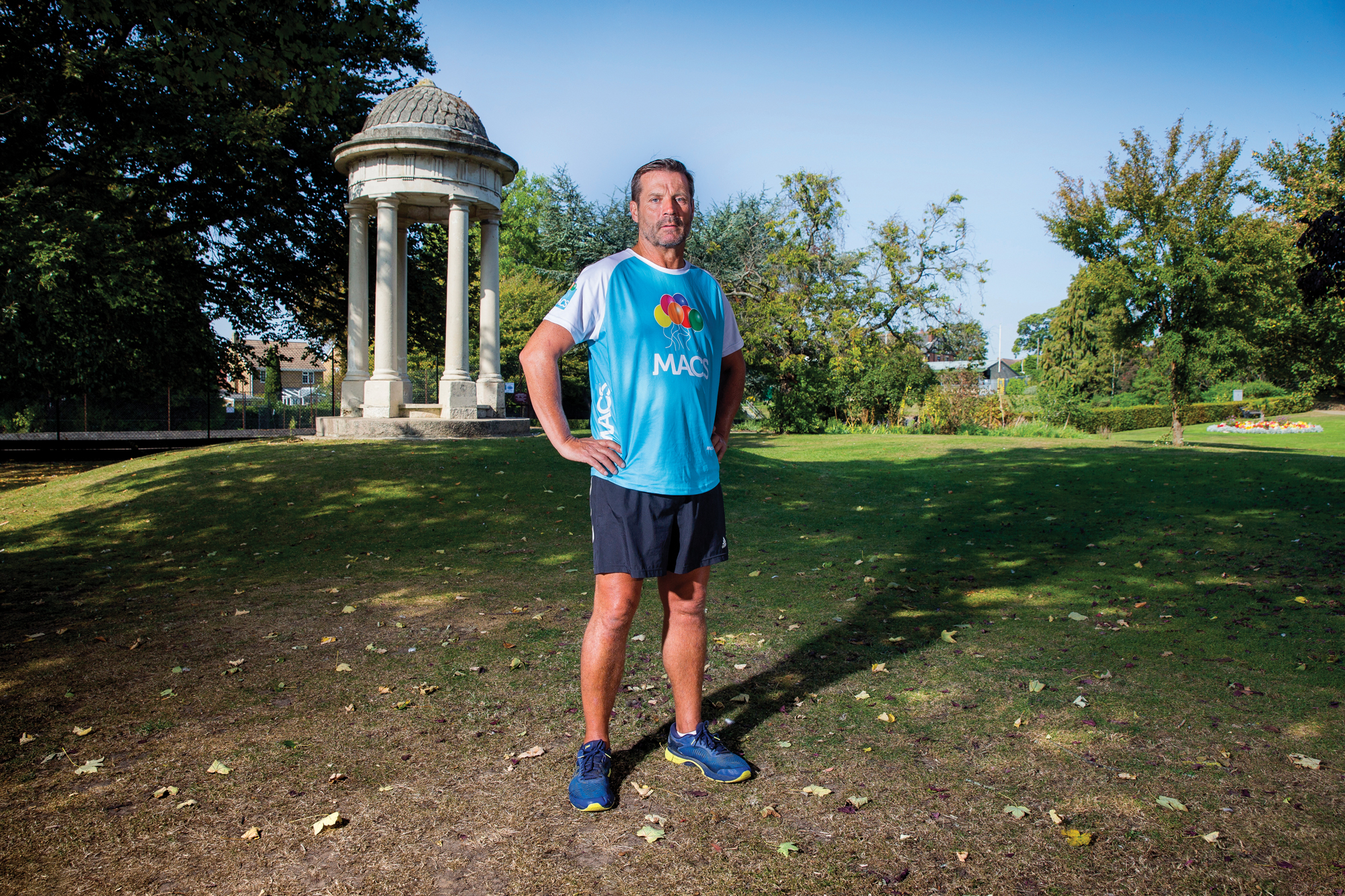 "I have never run a marathon before – it wasn’t even on my bucket list. But I’m a lifelong conservationist, just like my mother. She passed away five years ago, but when I was younger we always watched the London Marathon together. We weren’t interested in the elites; what mattered to us was to see the rhinos. It just shows how significant they are. Now my daughter works at Save the Rhino, and my mum would be so proud."

Maria Gatehouse, pictured below, is fundraising for conservation charity Save the Rhino. 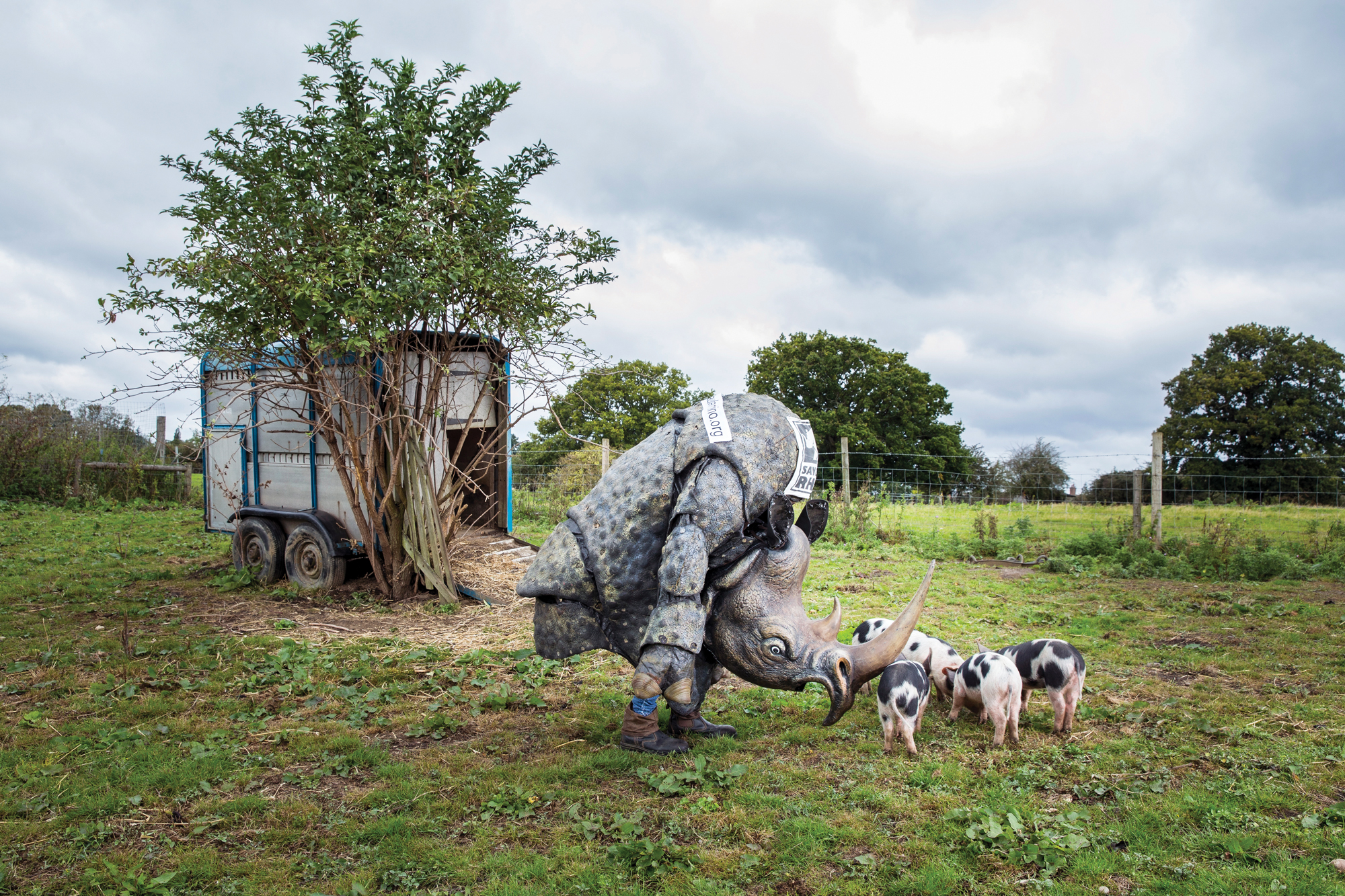