Charities can apply for the chance to make broadcast appeals, either on the radio or on the television. Susannah Birkwood reports

It was Lord Reith, the BBC's first director-general, who came up with the idea of BBC charity appeals. The first one was broadcast in 1923 on behalf of a homeless veterans charity, the Winter Distress League, and raised £26 6s 6d – which would have the same purchasing power as about £1,300 today.

The BBC now has two regular broadcast appeals: the weekly Radio 4 Appeal and the monthly BBC One Lifeline. Every year 60 charities are selected to take part: the Radio 4 appeals raised more than £750,000 for 49 charities in 2013/14; the monthly Lifeline appeals raised £169,000 for 11 charities.

So how can charities get chosen? Sally Flatman, the BBC's appeals adviser, says charities that fit the eligibility criteria can make applications online through the BBC appeals website and have a 50 per cent chance of being successful. The criteria include being registered with the Charity Commission, having a UK-wide or international focus and being able to provide two sets of audited accounts.

Charities usually choose celebrities to present their appeals, but some, such as Samaritans and the Trussell Trust, put forward volunteers or beneficiaries who are willing to share their own stories. Flatman says the most effective appeals have featured presenters who identify strongly with the charity's cause: for its appeal in January, for example, the male suicide prevention charity Calm chose the hip-hop performer Professor Green, whose father committed suicide.

Flatman urges charities to show in their applications what they plan to do to promote awareness of their appeals, such as securing media coverage and social media activity.

The appeals are popular among charities that see them as a chance to reach an older, wealthier and more educated audience, and capture the imagination of listeners. One Radio 4 listener left a gift of £500 to each of the 49 appeals broadcast during the year after his death. "It's an extraordinary story," says Flatman. "I'm still trying to find out more about the man through his lawyer. I managed to track down his last care home, but he wasn't there for very long." Applications can be made at www.bbc.co.uk/charityappeals.

The sight-loss charity Sightsavers raised £41,000 through its Radio 4 appeal in March last year, making it the second most successful of 2013/14. A total of 733 people donated by phone or post directly to the appeal, and a further 15 came through the charity's website. About 375 donors gave permission for their details to be passed to the charity. Sightsavers chose the television presenter Lorraine Kelly, one of its ambassadors, to front the appeal because she has a recognisable voice and has seen the charity's work in Kenya first-hand, according to Becki Jupp, the charity's director of individual giving. A TV agency worked on the charity's script for free. 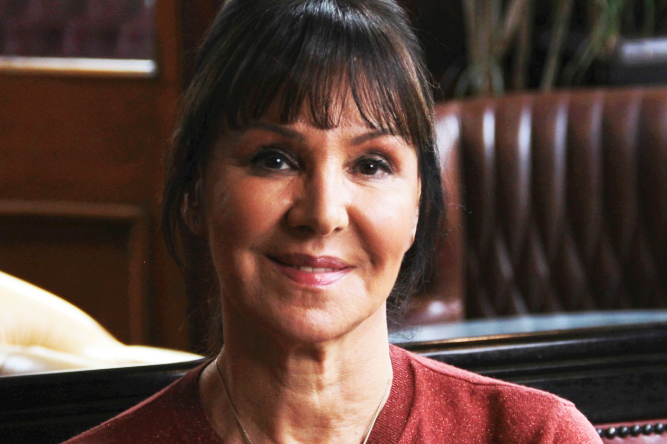 took part in a Lifeline appeal in November, raising £37,000 from 2,097 donors, most of whom gave by text. Unlike the scripts for the Radio 4 appeals, those for Lifeline are written by BBC producers. Tim Parry, head of communications at the charity, says that what the broadcaster came up with was "spot on". The appeal featured Strictly Come Dancing judge Arlene Phillips, who had previously worked with the charity and whose father had suffered from Alzheimer's. It also featured a couple in their mid-60s and a young carer. After the appeal, the charity was offered the footage to use as it pleased.