Richard Parry: From quango to charity - lessons from joining the third sector

When the Canal & River Trust took over from British Waterways in England and Wales it was the biggest-ever transfer of state assets to a third sector body. At a stroke we became one of the newest charities in the country, yet also one of the largest.

Five years after our launch we’ve had a chance to reflect on what we’ve achieved in that time. We have increased our annual spend on caring for our historic waterway network, and making it available for people to enjoy, by about 27 per cent to about £150m; our total annual visitor numbers are up by a third to almost 400 million; our volunteer time has increased from almost nothing to more than 500,000 hours each year; more than 22,000 people make regular monthly donations to support our cause; and we’ve partnered with household names such as Marks & Spencer, the Scout Association, Rolls Royce and Help for Heroes. 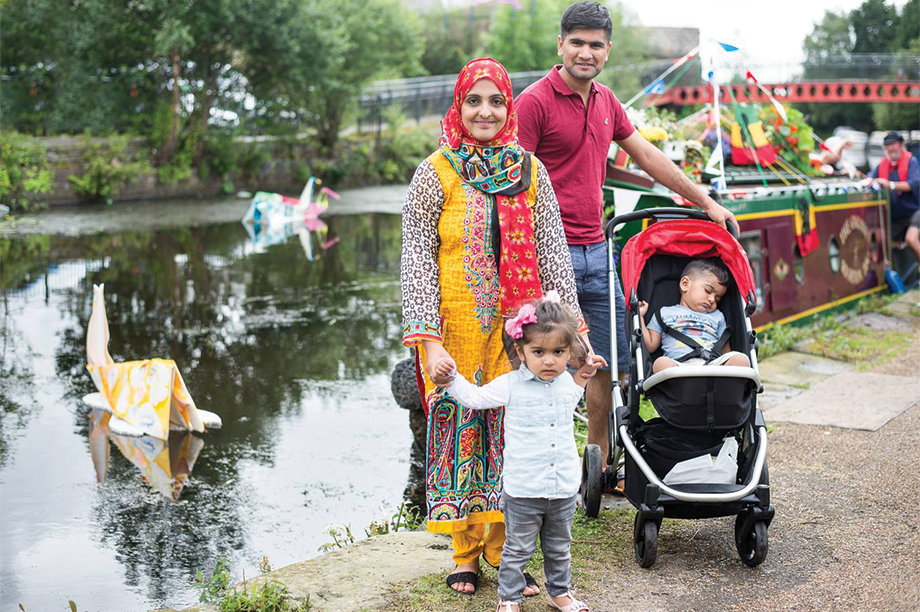 At a local level, we have created stronger links to local communities, with more than 180 local adoption groups caring for their stretches of waterway, and established volunteer-led partnerships to help us deepen our roots in the regions.

So what lessons have we learned in the past five years?

The trust has learned to face outwards more and to capitalise on the love the public feels for the country’s canals and rivers. The involvement of volunteers and users is changing how we think about ourselves and how we function. We are now more focused on our customers and on the impact we have on the wellbeing of the communities that we serve. We understand that we can be more effective by finding partners who share our goals and to whose priorities we can align ourselves to unlock more support and funding. We receive nearly £20m a year now for third party-funded works and activities in addition to our own core programmes.

Waterways have the potential to enrich people’s lives, making them healthier and less stressed, and connecting them with place. Our work contributes to a broad range of social and economic factors, and we have learned that having a robust system of measuring the outcomes of our work and the impact that we make is fundamental to our ability to make the case for support.

Being open to new ideas has been a major change as new volunteers from all walks of life bring their contributions to every aspect of our work. We have learned to welcome their energy and creativity, even when it is challenging.

Overall, our transfer to the charity sector – a model that has since been emulated by English Heritage and the royal parks – has been liberating. We are still a new charity, with much to learn – but, with a growing army of supporters behind us, we have a clear direction for the future.

- Listen to people: your volunteers, users and supporters are often the best source of knowledge, ideas and creativity, with a passion to help your cause.

- The third sector can sometimes feel a very competitive environment, but it is also highly collaborative. Don’t be reluctant to learn from others and build partnerships wherever you can.

- Funders can rightly be quite demanding, so establish a robust process of measuring the outcomes you are delivering – stories and numbers both matter.

Richard Parry is chief executive of the Canal & River Trust. The trust has recently published its first Outcomes Report, which is available at canalrivertrust.org.uk/about-us/outcomes-of-our-work