How the sector deals with criticism in other lands

It's not only the UK where charities are under attack, writes Susannah Birkwood. How do they respond in three other countries?

USA: The emergence of the Charity Defense Council

In his 2008 book Uncharitable, Dan Pallotta (pictured), president of a US consultancy called Advertising for Humanity, wrote about his irritation with the American public's disapproval of high salaries, risk-taking and overheads such as advertising costs in charities.

In 2012, he established the Charity Defense Council to change these perceptions. Three years later, it is creaking into action: in August, its "anti-defamation force" sent out a forceful press release disputing claims made about the American Red Cross. In June, it was planning to hold a fundraising march from Maine to Massachusetts, but this was reportedly cancelled because only 35 people registered.

Pallotta says: "The non-profit sector in the US is a trillion-dollar sector, but we've never once taken out a full-page ad in the New York Times to say anything to the public about the issues that affect us.

The CDC has started an I'm Overhead campaign, which explains the role of fundraising and other staff, and says: 'Don't ask if a charity has low overheads - ask if it has big impact.' Another campaign we are going to run will ask the public: 'Do you want to be the only donor?' This will say to people that charities that cut back on overheads will be reducing their donor bases. When you explain this, they will understand why investment in fundraising and marketing is so important." 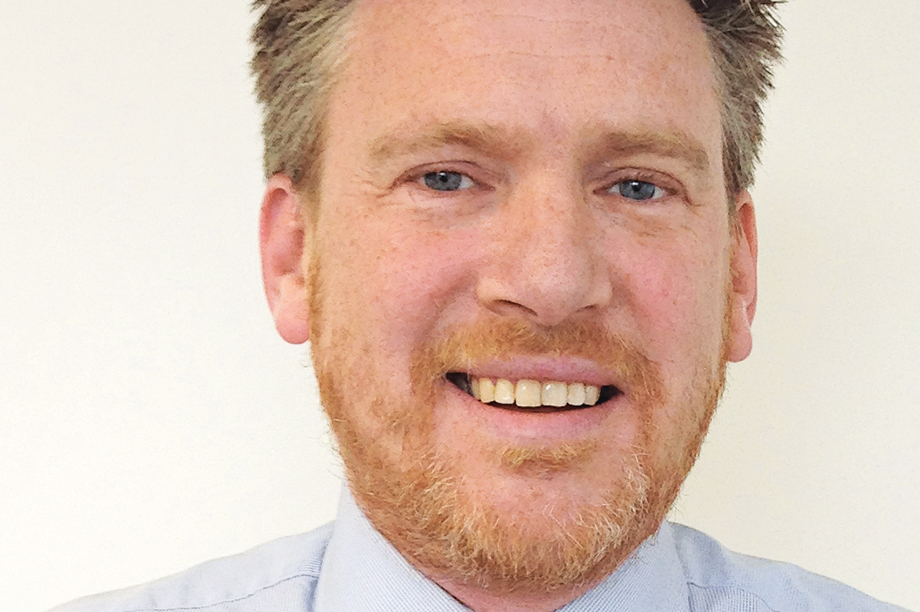 A spate of negative news stories about two Irish charities - the Rehab Group and the Central Remedial Clinic - appeared in the Irish press in November 2013. Ivan Cooper (pictured), director of advocacy at the charity membership body The Wheel, describes the stories, which focused on the high salaries paid to senior executives at the charities and continued until mid-2014, as a "frenzied, free-for-all piranha attack". The former chief executive of Rehab Ireland threatened to sue a website for its coverage, but the site responded merely by running an article publicising this threat.

Cooper says the stories about Rehab and CRC had an effect on the reputation of charities across the country, and public trust in charities fell from almost 80 per cent to less than 50 per cent.

In an attempt to tackle this, he says, The Wheel invited two national newspaper journalists to address its annual conference in 2014: "We educated them about the role charities perform, but journalists tend to be more interested in pointing the finger than genuinely trying to understand the challenges charities face."

But despite such initiatives, he says, the media are still likely to publish negative stories when they blow up.

The Wheel has worked with other charity sector bodies in Ireland to try to coordinate a response when critical media stories about charities arise. Cooper believes this has led to more positive press coverage for charities than would otherwise have been the case.

The lack of understanding about charities was made clear in 2010 when a private member's bill proposed a cap on salaries in the sector. A public fixation on charity overheads began to emerge, and many Canadians were opposed to campaigning by charities. 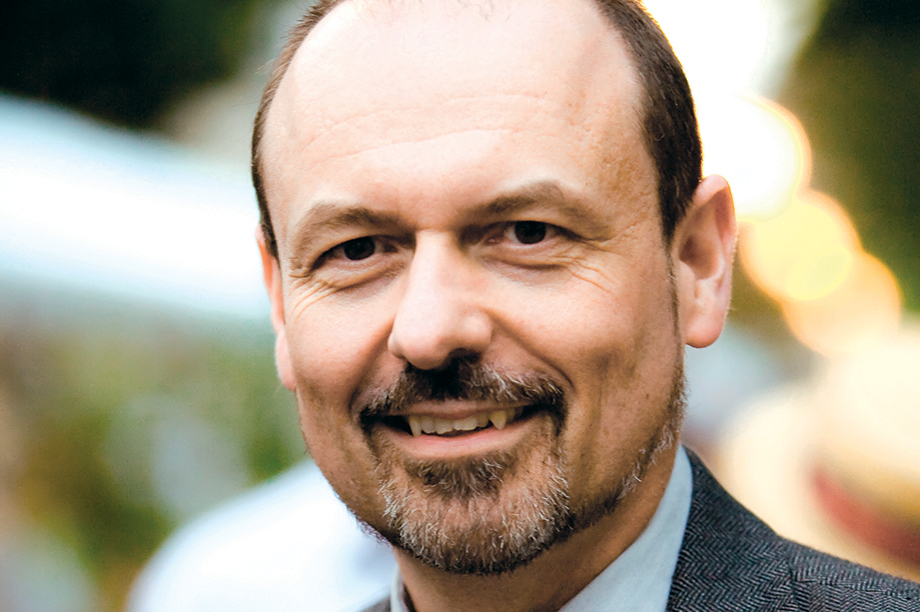 -president of strategic communications at the charity membership body Imagine Canada, says his organisation held a summit and established a working group in 2011 to improve matters. By February 2014, the group had launched a toolkit for charities with information sheets on subjects such as advocacy, executive salaries and fundraising. Later that year it began an annual initiative to influence the way the media reported on charities around Christmas. This consists of a media campaign about what people should look for when donating to charity over the holiday season.

Although charities have responded positively to the toolkit, says Faul, few of them make use of its language and messages in their own communications materials. He believes that when the majority of charities start to do this consistently, trust among donors will start to rise. He says he has also recently started to witness an increased willingness among journalists to engage in conversations with charities about their impact, rather than just their overheads.