A spectacular murmuration in Somerset

Plus: People go red to raise funds for the British Heart Foundation and the Heritage Lottery Fund saves a house designed by JMW Turner from dereliction 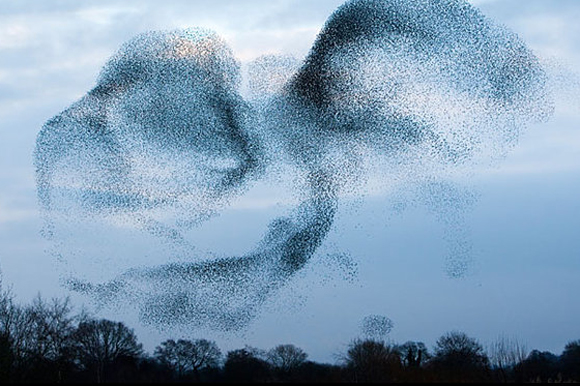 This spectacular murmuration forms a swooping bird shape over Ham Wall RSPB reserve in Somerset. Flocks of starlings like these can be seen across the UK in the autumn and winter months, but the annual stocktake of bird numbers by the British Trust for Ornithology is finding that garden birds are declining in number. The charity says a total of 28 species, including starlings and sparrows, are at risk - the number of UK birds in those 28 species has fallen by more than 50 per cent over the past four decades, according to the charity. 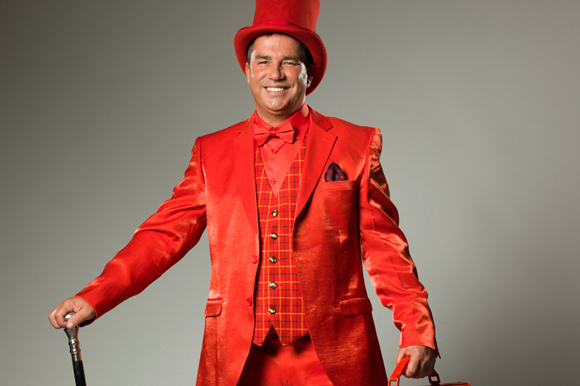 How red will you go to raise money for the British Heart Foundation? The charity is urging people to "Wear it. Beat it" on 6 February to raise money and awareness of heart and circulatory disease. More than 13,000 people are happy to go into the red and have already signed up with the charity to wear the colour or host an event. 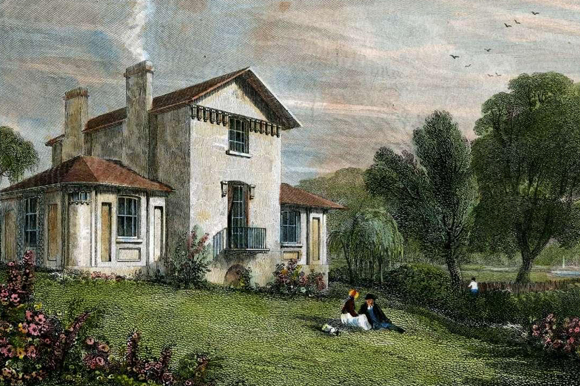 A house designed by the painter JMW Turner will be rescued from dereliction by a £1.4m grant by the Heritage Lottery Fund. Sandycombe Lodge, a Grade II listed building in east Twickenham, south-west London, was used by the painter as a country retreat between 1813 and 1826. The garden and interiors will be restored to their appearance in the painter's day using the grant and extra funding raised by the Turner's House Trust. It is due to reopen to the public next year.