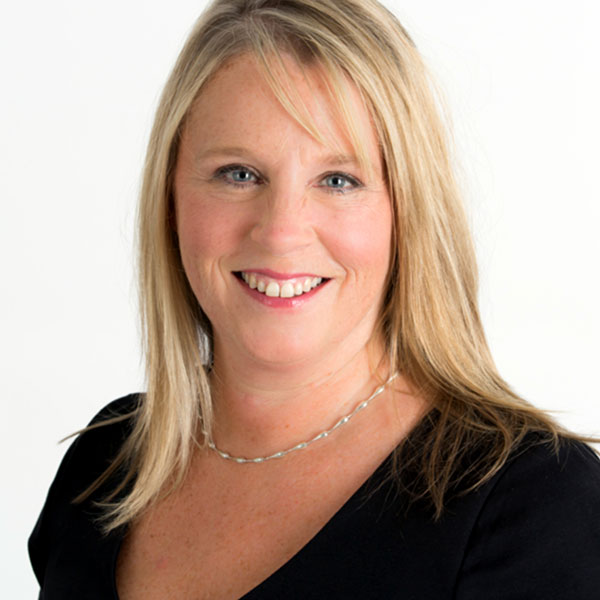 Debbie Forster MBE is a recognised figure in the areas of diversity, tech, innovation and education and she has been running not for profit organisations since 2010.  She is a portfolio consultant and is co-founder and CEO for the Tech Talent Charter, an industry collective which aims to deliver greater gender diversity in the UK tech workforce.  Her portfolio includes serving as a mentor, coach and lecturer for social entrepreneurs, developing a global pilot for a consortium of US STEM schools and she serves on the Institute of Coding's Diversity Board and on the government's Digital Economy Council.   She has been named on Computer Weekly’s list of “25 Most Influential Women in UK IT” since 2013, coming in at #3 for 2018.  Debbie was awarded an MBE in January 2017 for “Services to Digital Technology and Tech Development” and Women in Science and Engineering (WISE) named her Woman of the Year for 2016.  Most recently she was awarded Women in IT Awards Diversity Leader of the Year 2019 and Computer Weekly also named her in its 50 Most Influential People in UK IT, their “definitive list of the real movers and shakers in UK IT.”

15:00: How to tackle the widening digital skills gap in not-for-profit organisations