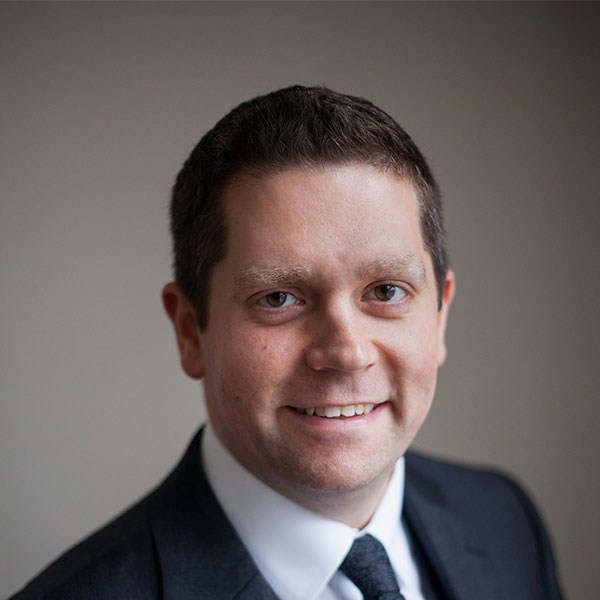 Under Jon’s leadership, Autistica has increased income and hence the amount of research that it funds by 500%. Jon’s policy work around early mortality in autism and community priorities has given the charity an international platform. Jon’s signature issues are ending preventable deaths and reducing mental health burdens in autism, as well as raising autism research up in the agendas of policymakers, funders, pharma and service providers. Jon was named Rising CEO of the Year in the Third Sector Awards 2017, INSAR Autism Advocate 2018 and IoD London Charity Director of the Year 2019.

Jon previously worked for almost a decade at Cancer Research UK, the world’s largest independent cancer research funder, working his way up from a graduate trainee to Head of Public Affairs and Campaigning. Jon and his team recruited over 400,000 campaigners and successfully lobbied for policies including national cancer plans for the four UK nations, increased investment in cancer screening and putting tobacco out of sight in shops. His very first campaign was the introduction of smokefree legislation in England and Wales, a policy hailed as “the biggest step forward in public health for fifty years”.

He graduated in Linguistics from Cambridge University, followed by a year as RAG President, raising over £100,000 for a range of local and national charities.