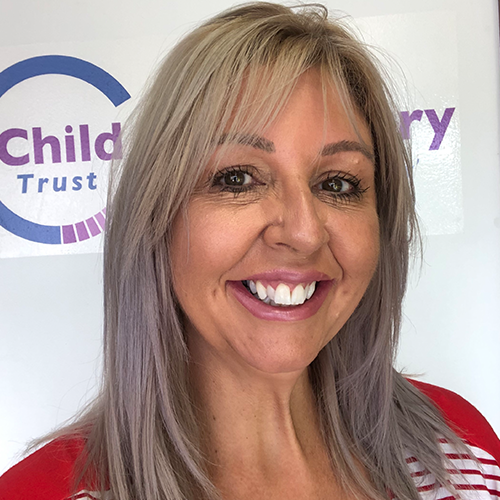 Lisa has been CEO of the Child Brain Injury Trust since 2003 and has worked in the charity sector for over 25 years working mainly with children’s and young people’s organisations. She has raised over £20 million throughout this time predominantly for service development . Lisa was a finalist for Ernst Young’s Social entrepreneur of the Year in 2014, Woman of the Year 2017 and FL Social Woman of the Year 2021. The Child Brain Injury Trust developed and produced CBIT in Hand a digital health intervention for brain injury support which was nominated as a finalist for the Third Sector Charity awards 2021. Lisa has launched two successful commercial joint ventures which creates unrestricted income of over £600k annually. She is a successful values driven charity leader who is passionate about the sector, and mentoring and supporting young talent.