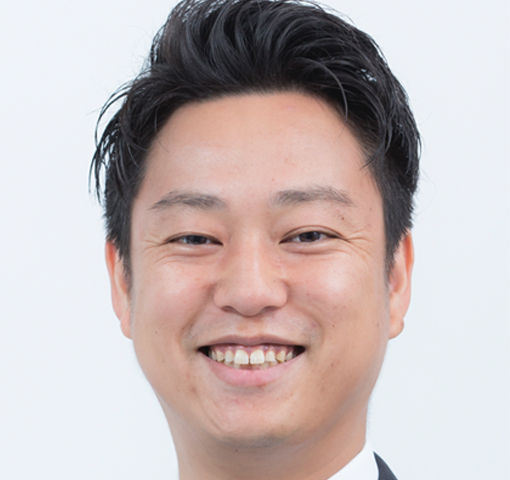 Kawasaki worked as CEO of Redhorse Corporation a listed company in Taipei Stock Exchange (code:2928). In 3 months after Kawasaki became the CEO, the company launched a new business – an online charity platform business in Japan from scratch. The revenue of the business reached over 100M USD in 4 years, which was the main factor of the successful IPO in 2016. In 2018, Kawasaki incorporated the ZEN Global Limited to tackle “Transparency Issue” through integration of his experience and blockchain technology. His challenge started in the charity space to bring transparency to usage of donation, which is expected to build trust between donors and charities. Kawasaki started his career at KPMG Tokyo office as CPA(Japan). Master of Business Administration of Hong Kong University of Science and Technology. A bachelor of Agricultural economics of Tokyo University.