The Essex coastal district became infamous thanks to a Channel 5 reality show, but the truth is much more complex and positive, as Andy Hillier discovers

It’s nothing like how it’s portrayed on TV," says Johnny, tucking into his pie and mash with gravy at a lunch club for senior citizens (pictured, below). "It was all theatre. It was all entertainment." 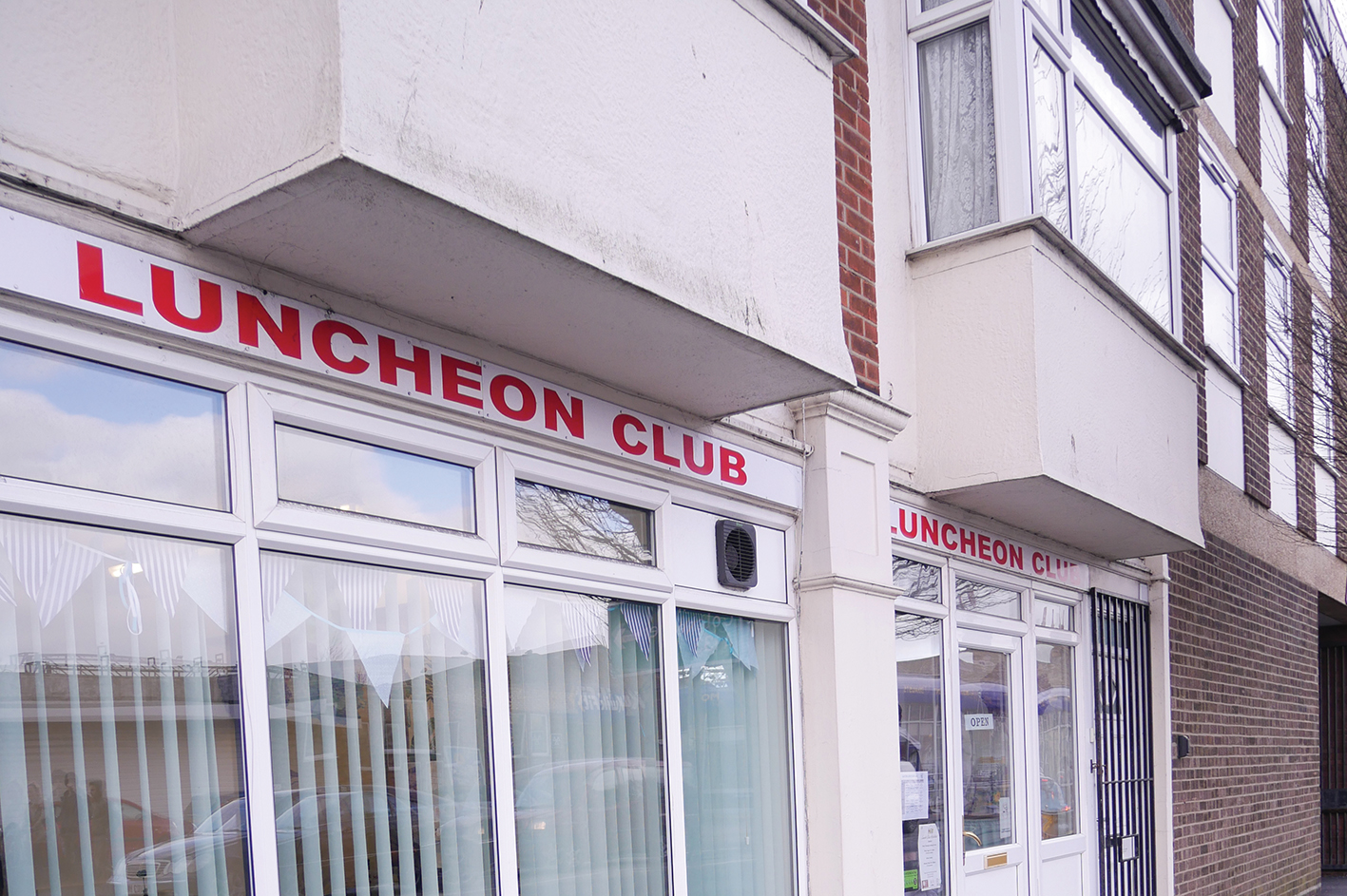 Johnny lives in Tendring, the Essex council district that spans the coastline from Clacton-on-Sea to Harwich. The area has developed a reputation for poverty and deprivation, largely thanks to the Channel 5 reality TV show Benefits by the Sea. The show was set in Jaywick Sands, the small coastal community rated the most deprived ward in England in both 2010 and 2015.

But Johnny thinks the local area’s reputation is largely undeserved. "We have lovely beaches and there’s a real sense of community here," he says.

On a bright winter’s day, you can understand his point. The local beaches look well kept and the sea is calm. Neither are there any visible signs of people sleeping rough or begging on the streets.

Tendring does have its challenges. The area has a higher than average percentage of residents aged over 65, partly because people move to the area to live out their retirement by the sea. As they get older, however, their medical needs increase and their partners pass away, often leaving them isolated.

Sharon Alexander, chief officer at Community Voluntary Services Tendring, the local representative body for the charity sector, says: "Because there’s an older population, we have lots of people who want to access local services. We also have people moving here from institutions such as prisons because the rents are cheap."

If someone hasn't turned up a few times to our bingo session, someone else will let me know and I'll call them

As in many other parts of the country, the local voluntary sector is having to respond to changing needs and the challenging financial climate. The lunch club Johnny is attending is now run directly by CVS Tendring, which took it over when Age Concern Clacton closed in 2017, having struggled to find volunteers and secure funding.

Other services are feeling the strain too. Pauline Mann, chief officer at Tendring Community Transport, says demand for its services has grown in recent years. "Social workers, GPs and others are seeking out community transport to help people live independently in their own homes," she says. "Funding-wise, however, money is decreasing."

It costs £130,000 a year for Tendring Community Transport to keep its fleet of 11 buses on the road, says Mann, and in recent years it has had to lose one bus to reduce costs. "In a year’s time we might face another funding cut," says Mann. "We’re not sure how we’re going to swallow that cut. We might have to cut services or get rid of office staff."

Christopher Wetton, chief executive of Essex Carers Support, which supports unpaid family carers in the area, believes the local voluntary sector has also suffered as a result of changes to commissioning practices. "More contracts are going to larger organisations, some of which are out of county," he says. "It means those that remain are competing against each other for funding, whereas we’d much rather be working together for the benefit of local people."

Wetton says he believes that awarding contracts to large, out-of-area providers has eroded the sense of a local service. "If you’re contracting with providers who aren’t based locally, then they can’t possibly know or understand the nuances of the local area," he says. "They won’t have relationships with other organisations."

Over in Jaywick Sands, the funding situation remains equally complex. Jacky Steers, centre administrator at the Jaywick Community Resource Centre, says it can afford only one part-time worker and relies heavily on volunteers. But she says they make it work: the centre is open four days a week and its sessions are well attended. "The community is very vibrant," she says. "They participate in so many things.

"If someone hasn’t turned up a few times to our bingo session, someone else will let me know and I’ll give them a ring," she says. "You have people knocking on each others’ doors if there’s snow or if something has happened." 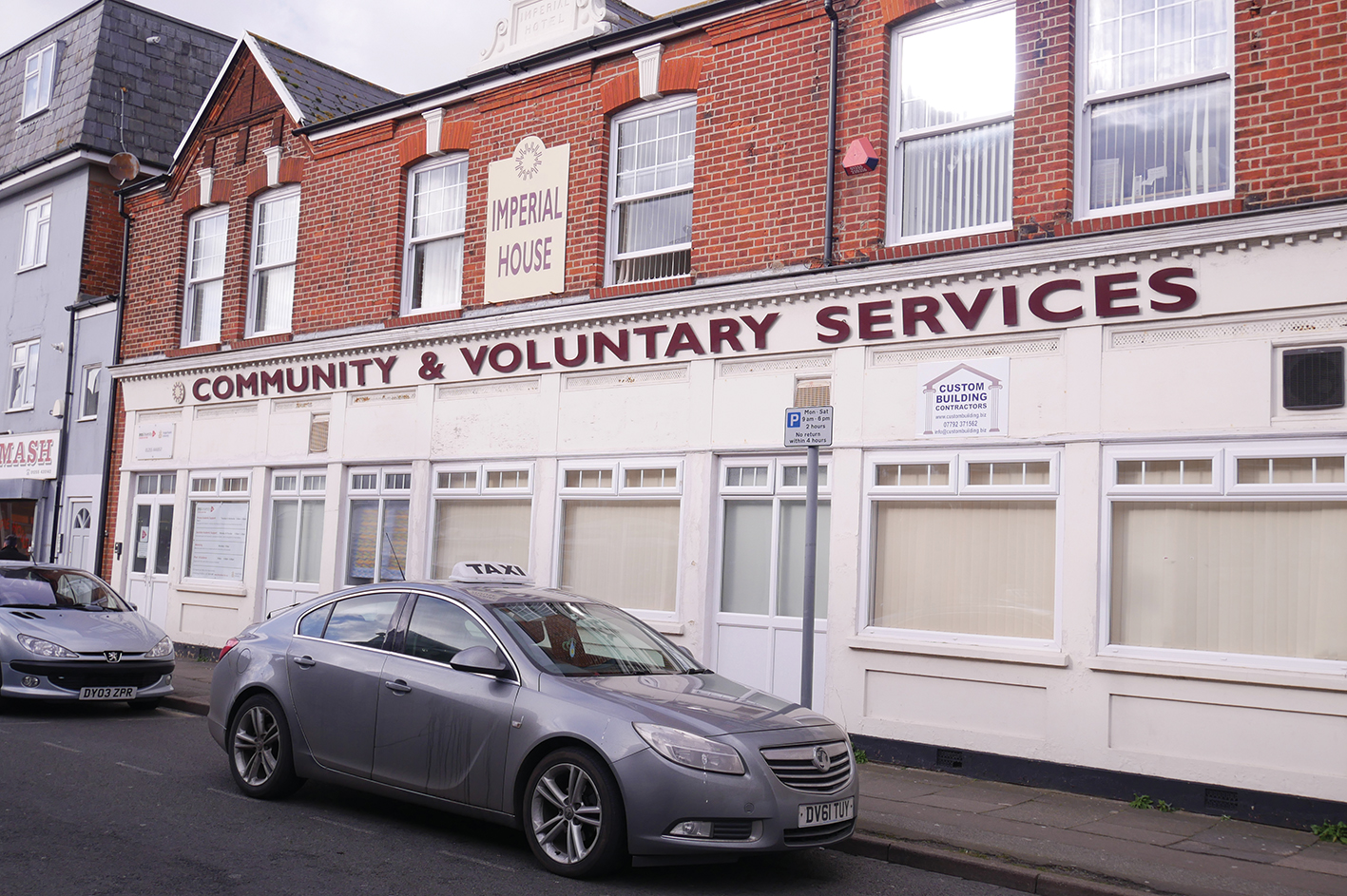 Fortunately, the area has benefited from a strong local council for voluntary service. CVS Tendring (left) has been able to successfully ride out the challenging financial environment that has forced some local voluntary sector representative bodies to downsize significantly or even close.

Lisa Andrews, deputy chief officer at CVS Tendring, says it is currently involved in lots of discussions with local statutory agencies about the role the voluntary sector can play in public health. "It feels as though prevention is back on the table," she says. "There’s now an opportunity to get to people earlier."

National funders are also looking to support the area. There has recently been significant investment from Sport England to encourage physical activity. Andrews says the Arts Council, the National Lottery Community Fund and the National Lottery Heritage Fund are also looking to fund projects locally. "We want to create new opportunities for local people," she says. "We want to get back to some sort of ‘neighbourliness’."