Time to Change gets nation talking about mental health

The task of improving public attitudes and behaviour towards people with mental health problems in England is made easier by a day dedicated to encouraging people to talk to each other. Daniel Farey-Jones reports

Time to Talk Day took place on 4 February and is managed by Time to Change, England’s biggest campaign to end the stigma and discrimination faced by people with mental health issues.

The aim of the day, which was first staged in 2014, is to create a shared moment in time when the nation comes together to open up conversations about mental health.

Time to Change offered people materials to help start conversations, such as tea bags and special coasters, and asked its 5,000 volunteers, its celebrity ambassadors and the 360 employers who support its campaign to help promote the day. 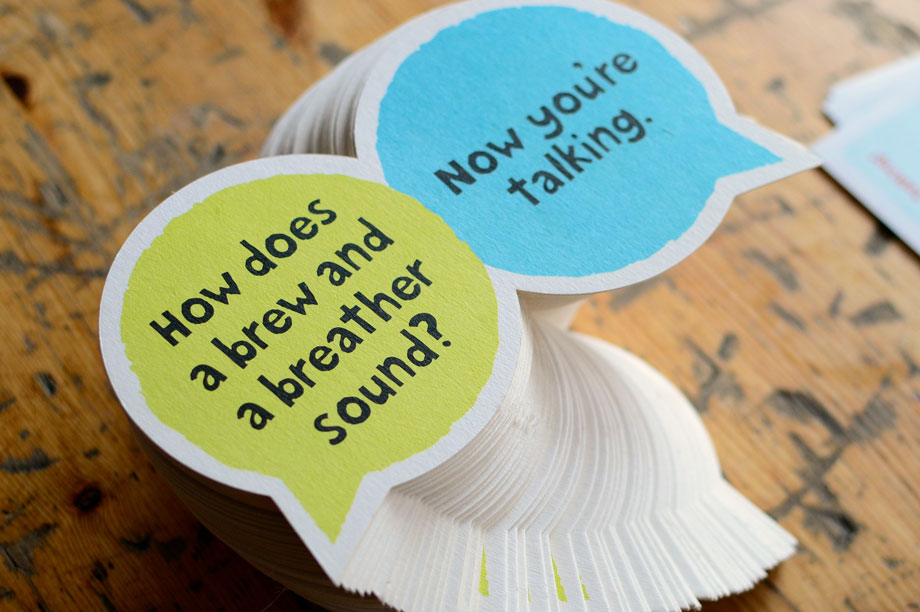 In addition, it engaged with the media to reach a mass audience through editorial coverage and advertising. It paid to promote this film on the Mail Online, Absolute Radio and Global X radio station websites.

Online and social media channels were key to creating a sense that people were sharing in something that was happening across England.

Social media helped to involve people before and on the day, with high-profile supporters such as Stephen Fry and the Coronation Street actor Beverley Callard helping to spread the message using the hashtag #timetotalk.

In the office the campaign team had social media management support from volunteers and focused on retweeting and sharing what others were doing. To bring the highlights together in one place they used Storystream.

Kate Nightingale, head of communications at Time to Change, said: "The map worked well for people so they could see how they were making a contribution to the day. An element of competition between counties was a good way to motivate people and worked well from a PR point of view with local papers and local radio.

"Our PR strategy worked quite well this year. We focused more on getting coverage in advance of the day as well as on the day itself. We had case studies in The Sun and the Daily Mirror about an OCD sufferer in the week leading up to the day. We find those personal stories a really effective part of our media approach."

Time to Change is awaiting the results of research that tracked awareness of the day among the general population (last year’s research showed it running at 17 per cent, and nearly a million people said they had conversations about mental health as a result of the day).

However, it has grounds to hope awareness will be higher, given that it got 366 pieces of media coverage this year compared with 286 last year.

By midnight on Time to Talk Day 68,199 conversations had been logged on the map, against a minimum target of 10,000.

There were more than 41,000 unique visitors to the website on the day, of which 76 per cent were new, and 1,562 email sign-ups as a result of the day. At one point, traffic was so heavy that the charity's website was out of action after its servers crashed.

You guys are all so wonderful you may have crashed our website - we're on it! #timetotalk

On Twitter there were 58,727 tweets that including the hashtag #timetotalk and the top-performing tweet on the day (pictured below) has been retweeted more than 1,500 times.

Mental health problems affect 1 in 4 of us every year. Let’s get talking: https://t.co/RllqQX0V7L #timetoalk pic.twitter.com/NmHQZSpQJV