TS Debate: How should the Charity Commission be funded?

Governance consultant Rosie Chapman's suggestion that Gift Aid should be used to fund the Charity Commission drew criticism from some within the sector. So how should the regulator be funded in the future? We asked three sector figures for their views 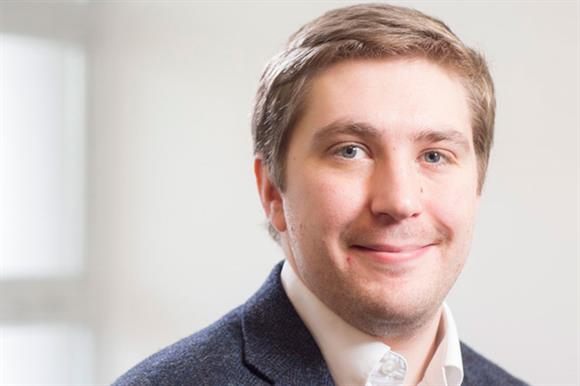 Andrew O’Brien (left), director of policy and engagement at the Charity Finance Group

However, the real issue is about how the method of funding the commission affects the work of the regulator. In our research, we found significant concerns among ordinarly people that being paid for by charities would reduce the commission’s independence and undermine trust in charities and the work of the regulator. If we were to hypothecate a tax or a levy, what happens if that money dries up? Tampering with Gift Aid could lead to it becoming public expenditure rather than a tax relief and leaving the level of support for charities at the whim of the Chancellor.

Ultimately, the Charity Commission is a very small expense for government and it leverages billions of pounds worth of donations, volunteering time and goodwill every year. The total budget for government is more than £800bn a year. The Charity Commission’s budget – even if we went back to pre-austerity levels – has never been more than about £40m. We are talking about peanuts in the grand scheme of things.

Government funding from general taxation does bring its own problems with governance, but these can easily be addressed – the National Council for Voluntary Organisations has put forward good proposals on this. What government funding does provide is a simple, efficient and low-risk way of funding the Charity Commission.

The method isn’t broken; it is just that the government doesn’t see the political value in funding the commission properly. This is what we need to change, not how the commission is funded. 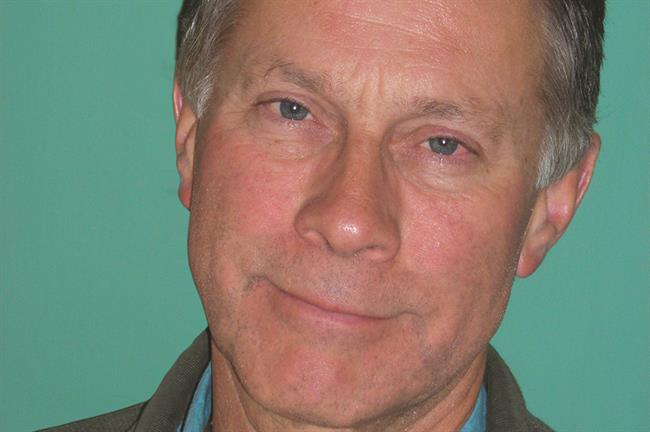 Andrew Purkis (left), former board member of the Charity Commission

A well-regulated charity sector is in the public interest, so until now the taxpayer has paid.

The charity sector is not the same as other regulated sectors. Charities do not enter the regulated space in order to make profits like a commercial company, nor because they must do so by statute and are paid for it, but because volunteer (in nearly all cases) trustees, supported by – as a defining element – freely given donations, choose to pursue a charitable purpose for love.

It is a good aim of public policy to encourage the voluntary pursuit of all the purposes recognised by parliament as charitable. That is why a tax on energy, for instance, to pay for energy regulation is a very different proposition from taxing charities. Once the principle of paying for the regulator is conceded, the wedge will surely grow and will never be reversed.

The present system has drawbacks. Ministers can cut the budget and use financial power to influence the commission. But they can still do this even if there were a supplementary levy on large charities. In public expenditure terms, the cost of enlarging the work of the commission from present levels is a really tiny amount. Argue hard for it. Do not dump such costs on charitable causes.

The Charity Commission’s budget has shrunk over the past 10 years, so it’s good that the Treasury has put additional funds aside. An effective regulator is a crucial part of the foundation for a strong charity sector.

The NCVO has set five key tests we believe any proposal to charge charities must meet. The first is that charging should provide additional funding, not replace money from the Treasury.

Our second test is that additional funding from charging should be used to provide services that are identified and developed on the basis of evidenced needs. These should complement support provided by sector bodies rather than duplicate that support.

Our third and fourth tests are that the proceeds from charging charities shouldn’t end up consumed by administrative costs and any fees charged must be affordable for charities. The amounts will have to be banded by charity income and taking into account payments charities already make to other regulators.